Two minor girls –– 14 and 16 years in age –– were found hanging dead from a tree in Assam’s Kokrajhar district on Friday, police said on Sunday, adding that till now five persons have been detained for interrogation.

Thube Prateek Vijay Kumar, SP of Kokrajhar, told The Indian Express, “Prima facie it appears to be a case of suicide –— but we are investigating all aspects. If it was a suicide, we will find the cause for the same and if it was a murder, we will nab the perpetrators soon.”

Thube added that the post-mortem has been completed and the result is awaited.

The 14-year-old girl was an aunt of the 16-year-old, police said. The family, residing in Abhaikuti in Kokrajhar, belongs to the Rabha ethnic community. The family said that there was no immediate reason known for the two young women to die by suicide and alleged that the two were murdered.

“To reassure family of two minor girls, whose bodies were found hanging from a tree in mysterious condition on Friday, I met them today to console and share their pain. Assam government stands firmly by them,” Assam Chief Minister Himanta Biswa Sarma, who visited the family on Sunday, tweeted.

He added, “I have instructed @assampolice to do an expeditious investigation to unearth the cause of death. The government will take stringent action, if there is any foul play. If the victims were forced to do self harm, Police shall find the reasons for the same.” 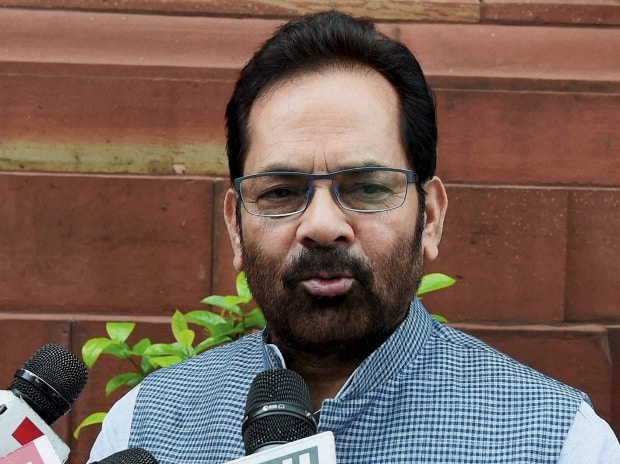