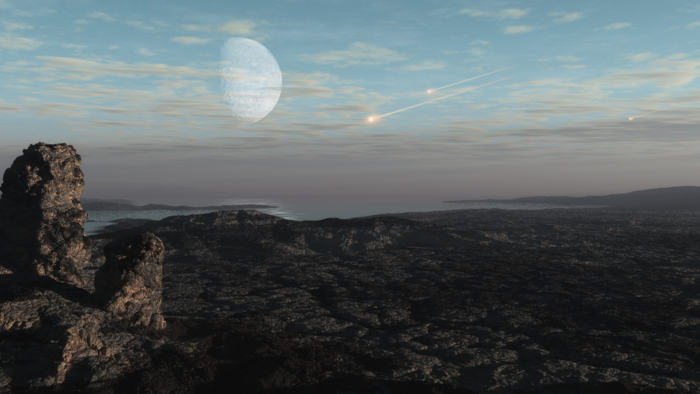 When Earth formed 4.6 billion years ago, it had almost no atmosphere. As the planet cooled, an atmosphere started to form, though it was mainly of carbon dioxide and nitrogen at first, which was inhospitable for life as we know it today. Eventually, Earth experienced a major shift in surface chemistry triggered by the rise of oxygen levels, also known as the Great Oxidation Event (GOE).

Between 2.5 and 4 billion years ago, during the Archean eon, asteroids and comets often rained down on Earth. These space rocks (some of which measured more than 6 miles or nearly 10 kilometers wide) greatly impacted the chemistry of the planet’s early atmosphere — especially the accumulation of oxygen, according to a new study.

Related: Earth nearly lost all its oxygen 2.3 billion years ago

The study found that asteroids and comets fell to Earth more often than previously thought and may have delayed when oxygen started to accumulate on the planet. Therefore, the new atmosphere models help scientists better pinpoint when Earth started to look like the planet it is today.

When an asteroid or comet collided with Earth, it created a giant vapor plume. Some of the vaporized rock in the plume would then condense and solidify, falling back to Earth to form a thin layer of sand-size particles, also known as impact spherules. It was not until recently that scientists discovered more of these tiny, ancient particles, which otherwise go unnoticed because they appear to be ordinary bits of rock.

The researchers analyzed the rock particles to get a better picture of the total number of impact events that occurred in Earth’s ancient past. The new models suggest early Earth endured an impact approximately every 15 million years, which is about 10 times more often than previous models estimated, according to the statement.

Their findings align with current geological records that suggest the early Archean eon was characterized by relatively low oxygen levels. It was not until around 2.4 billion years ago, when impacts slowed, that oxygen levels in Earth’s atmosphere increased, paving the way for life as we know it today.

“As time went on, collisions become progressively less frequent and too small to be able to significantly alter post-GOE oxygen levels,” Simone Marchi, lead author of the study and a scientist at the Southwest Research Institute in Boulder, Colorado, said in a statement. “The Earth was on its course to become the current planet.”

The research is described in a paper published Thursday (Oct. 21) in the journal Nature Geoscience. 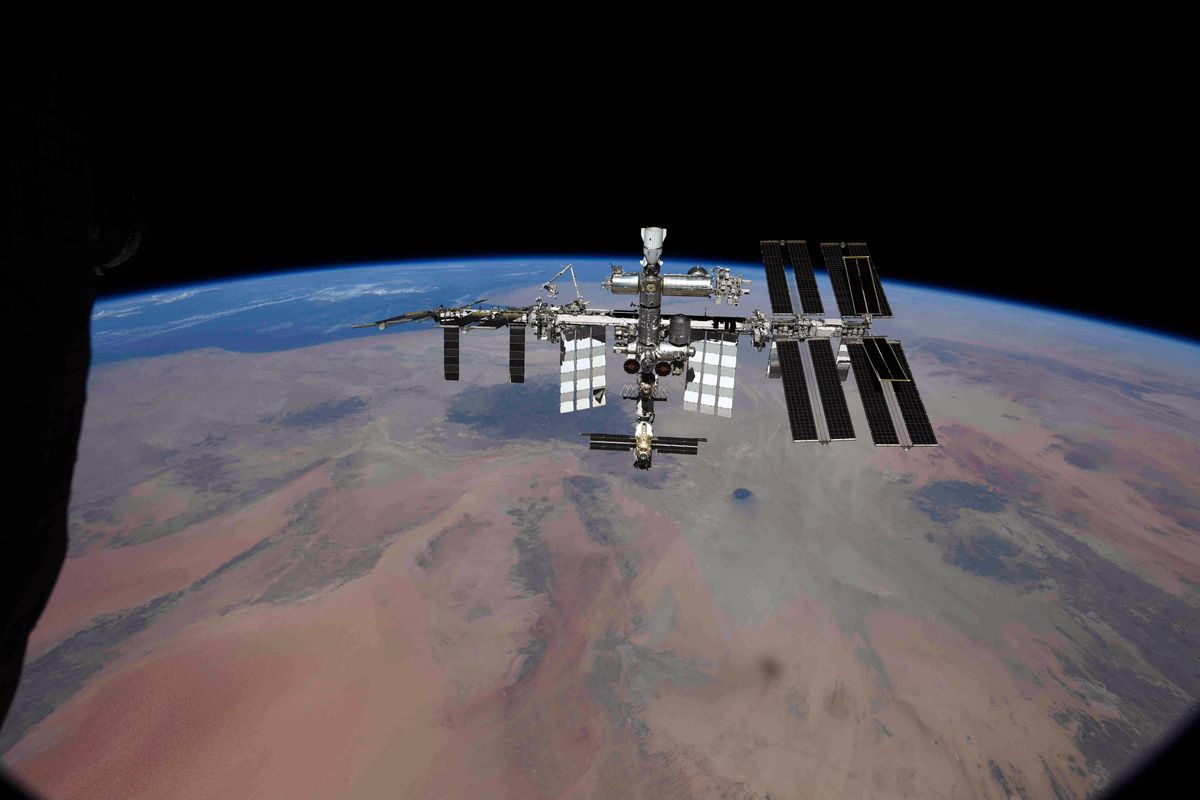 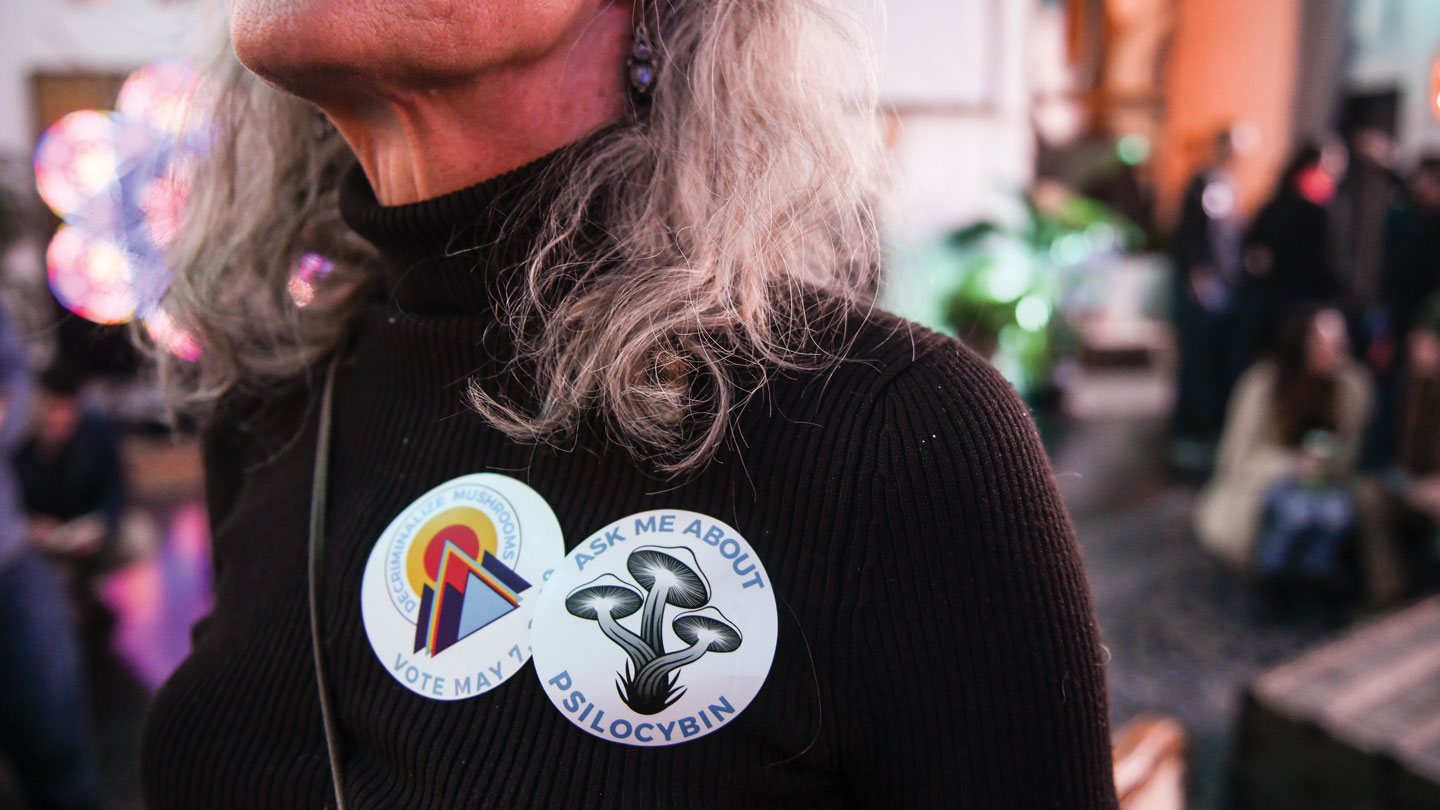 Can psychedelics meet their potential for treating mental health disorders? 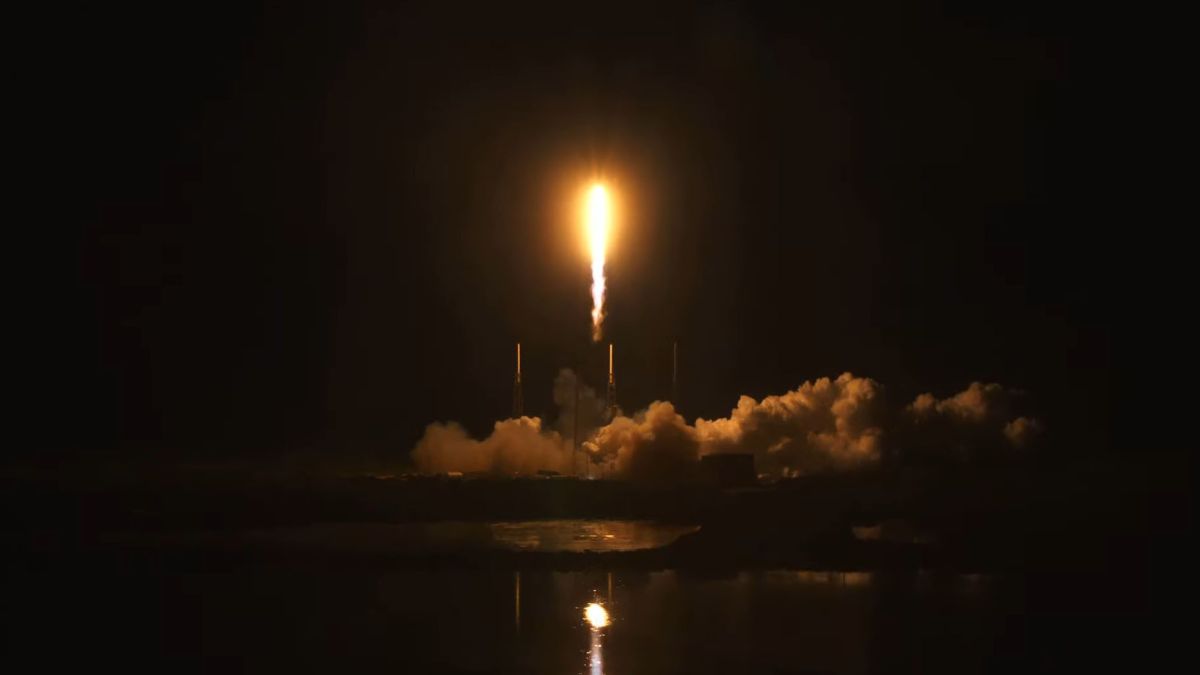