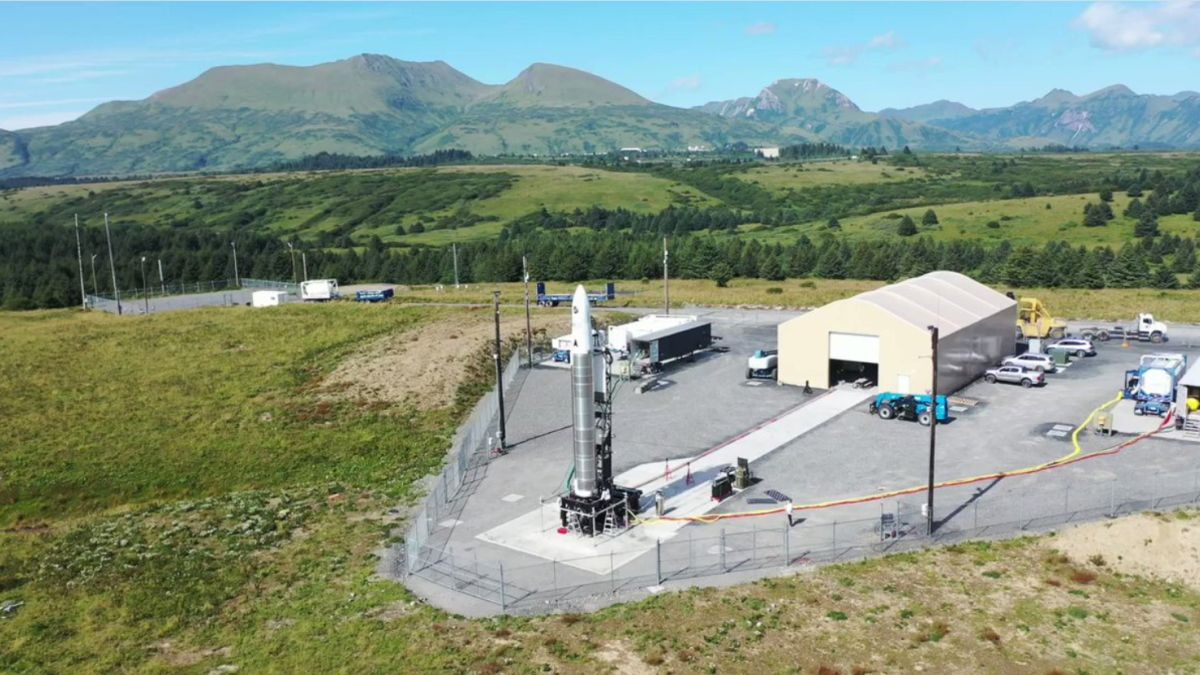 Astra aimed to reach orbit for the first time ever today (Aug. 27), but the company’s Rocket 3.3 aborted the liftoff at the last second.

The 43-foot-tall (13 meters) Rocket 3.3, also known as Launch Vehicle 006, was poised to lift off from the Pacific Spaceport Complex on Alaska’s Kodiak Island today at 5:45 p.m. EDT (2145 GMT) on a milestone orbital test flight. And that very nearly happened: The countdown clock reached zero and the rocket’s first-stage engines ignited, but they shut down almost immediately.

“It sounds like the abort was called by our guidance system near T-zero,” an Astra team member said during a webcast of today’s launch attempt. “It looks like the engines successfully lit but the guidance system called abort.”

There were still a few hours left in today’s launch window, but Astra decided to stand down to investigate and troubleshoot the issue. There’s no big rush to get the two-stage Rocket 3.3 off the ground; daily launch opportunities for the mission run through Sept. 11. Astra has not yet announced when the next try will be.

Astra, which is based in California’s Bay Area, has attempted two orbital test flights to date, in September and December of last year. The company’s Rocket 3.1 suffered a guidance problem during the first mission and crashed shortly after liftoff. Its successor, Rocket 3.2, reached space but ran out of fuel just before achieving orbital velocity.

Astra addressed these issues with tweaks and upgrades to Rocket 3.3, which stands about 5 feet (1.5 m) taller than its two immediate predecessors and features a more powerful upper stage, among other modifications. The new booster is also carrying a payload, a first for an Astra launch attempt.

That payload is a mass simulator, which was manifested by the U.S. Department of Defense’s Space Test Program. It will not be deployed during the upcoming mission.

Astra builds mass-produced, flexible and cost-effective rockets designed to launch small satellites to orbit. The company has big ambitions, aiming eventually to launch on a nearly daily cadence from a variety of sites around the world. 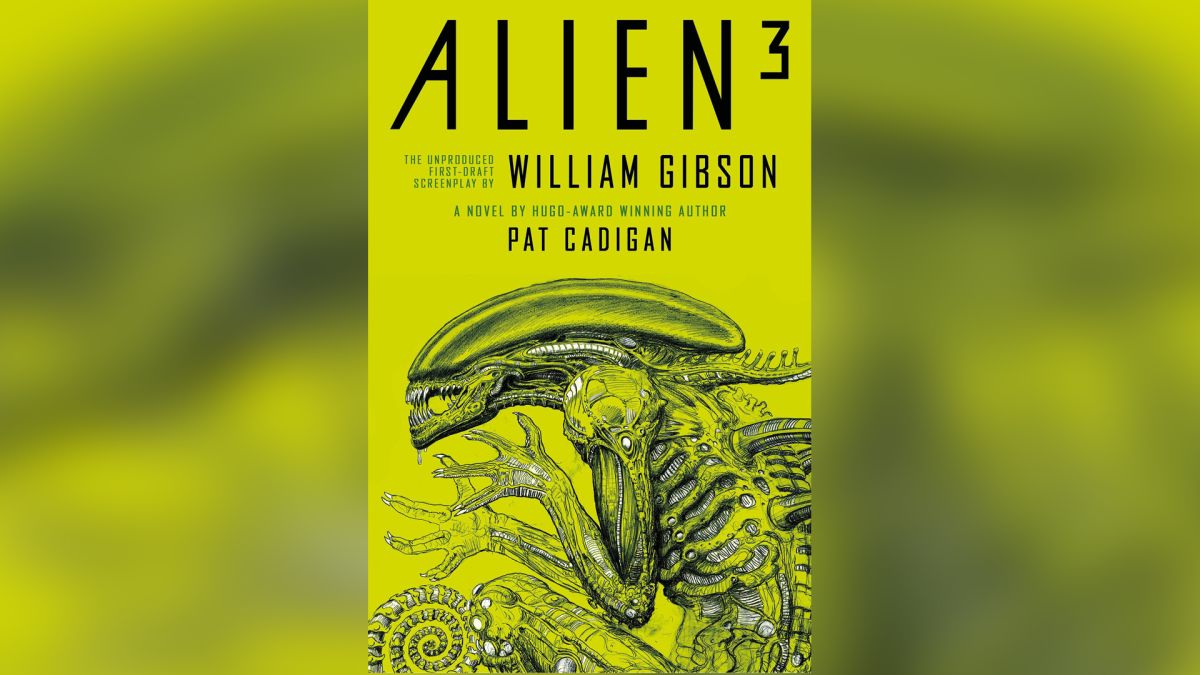