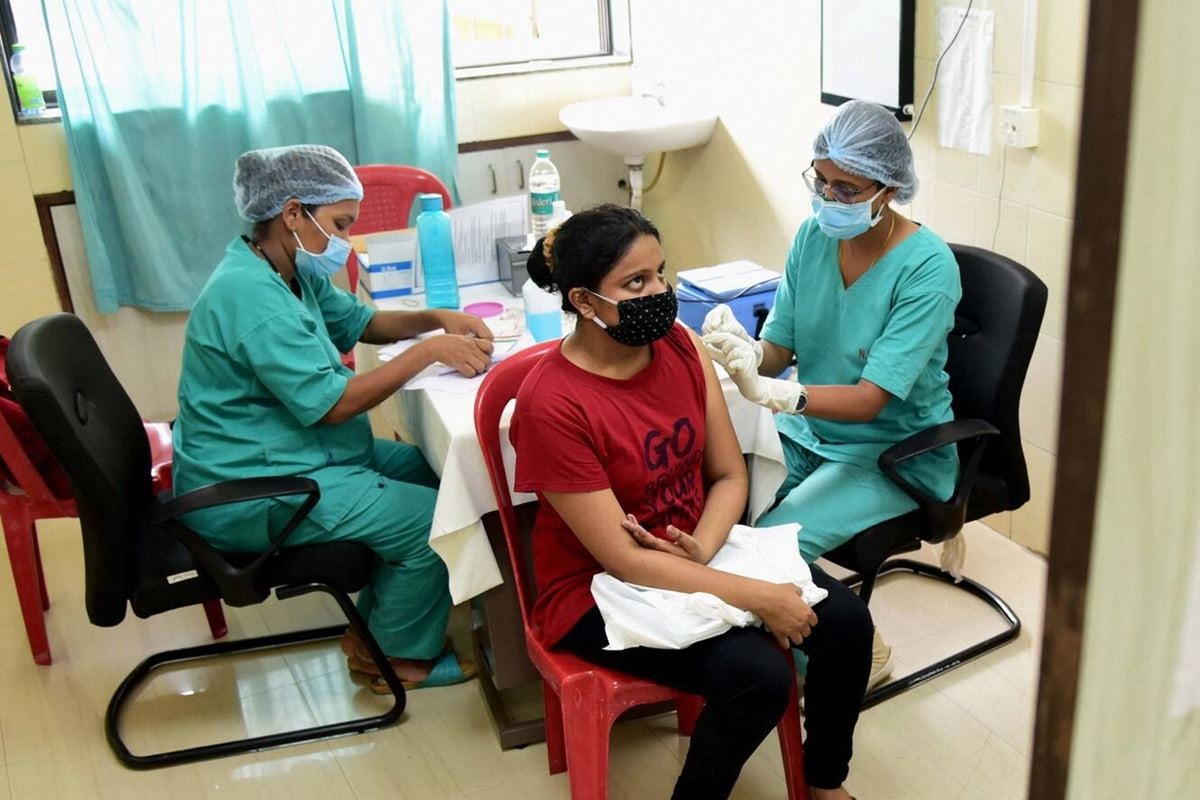 On the first day of the Centre’s new vaccine protocol, India crossed a landmark milestone with the highest-ever Covid-19 vaccine daily coverage by administering 78.75 lakh doses till 7pm, according to Union Health Ministry data.

“More than 47 lakh doses of anti-Covid vaccine administered on day one of the implementation of ‘Revised Guidelines for Covid Vaccination’ today,” said Union Health Ministry.

The central government’s revised Covid-19 vaccination policy came into effect from today in the country. The government will now buy 75 per cent of the jabs from vaccine makers, including 25 per cent of the state quota, and give it for free to states.

India’s highest daily vaccination mark was 43 lakh in early April. The highest the country has hit since then is 38.2 lakh inoculations on June 14. A senior government official had told News18 that the daily vaccination level in the country could touch the 50 lakh-mark on Monday for the first time.

News18 had reported on June 8 that the government is aiming for one crore daily vaccinations from August with the help from the new vaccine policy.

The first phase of coronavirus vaccination started on January 16 this year with healthcare workers. It was further expanded in February, adding frontline workers to the drive.

The second phase of vaccination started on March 1. The targeted beneficiary base in this phase was 27 crore, as per the government estimates. This included the 60+ population age group and those above 45 years of age with comorbidities.

The third phase of vaccination was opened up on April 1 for the entire 45+ population base, or 34.51 crore people, as per Census 2011 projection.

After the disastrous second Covid-19 wave, the inoculation exercise was opened for all adults of the country, or the population base that is above 18 years of age, i.e., 94.02 crore individuals, as per the Census 2011 projection, in the fourth phase of the drive. 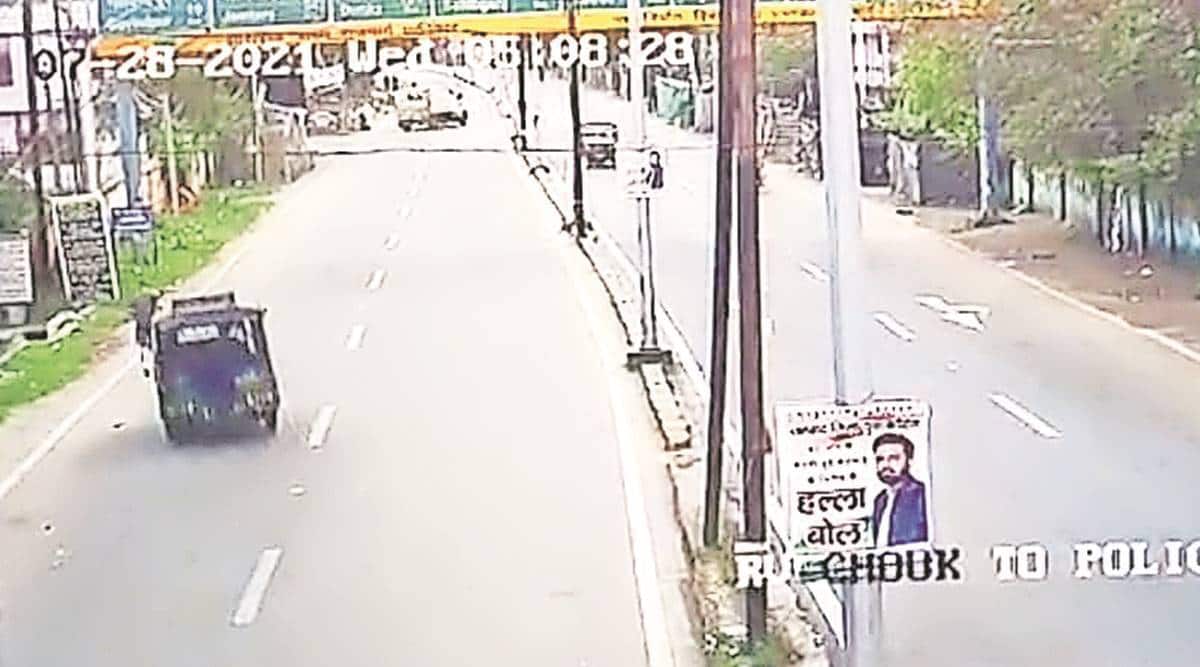 Jharkhand: CBI takes over probe into death of Dhanbad judge in ‘hit-and-run’ incident 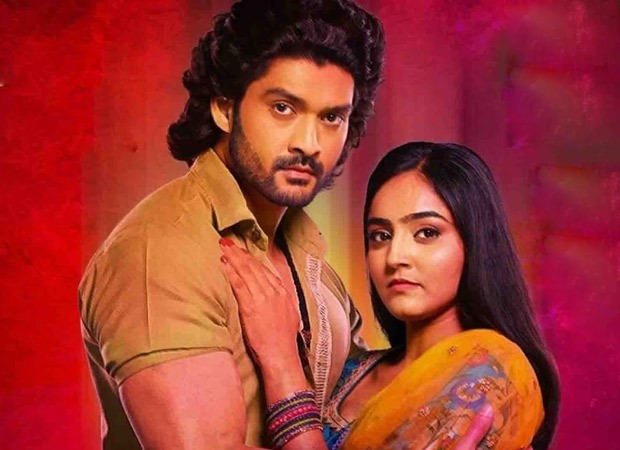 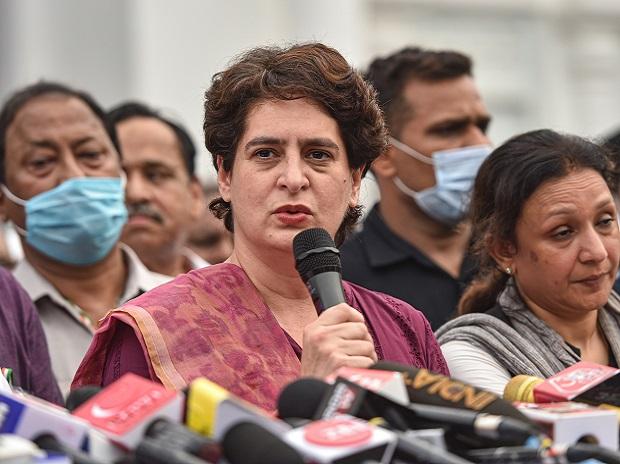