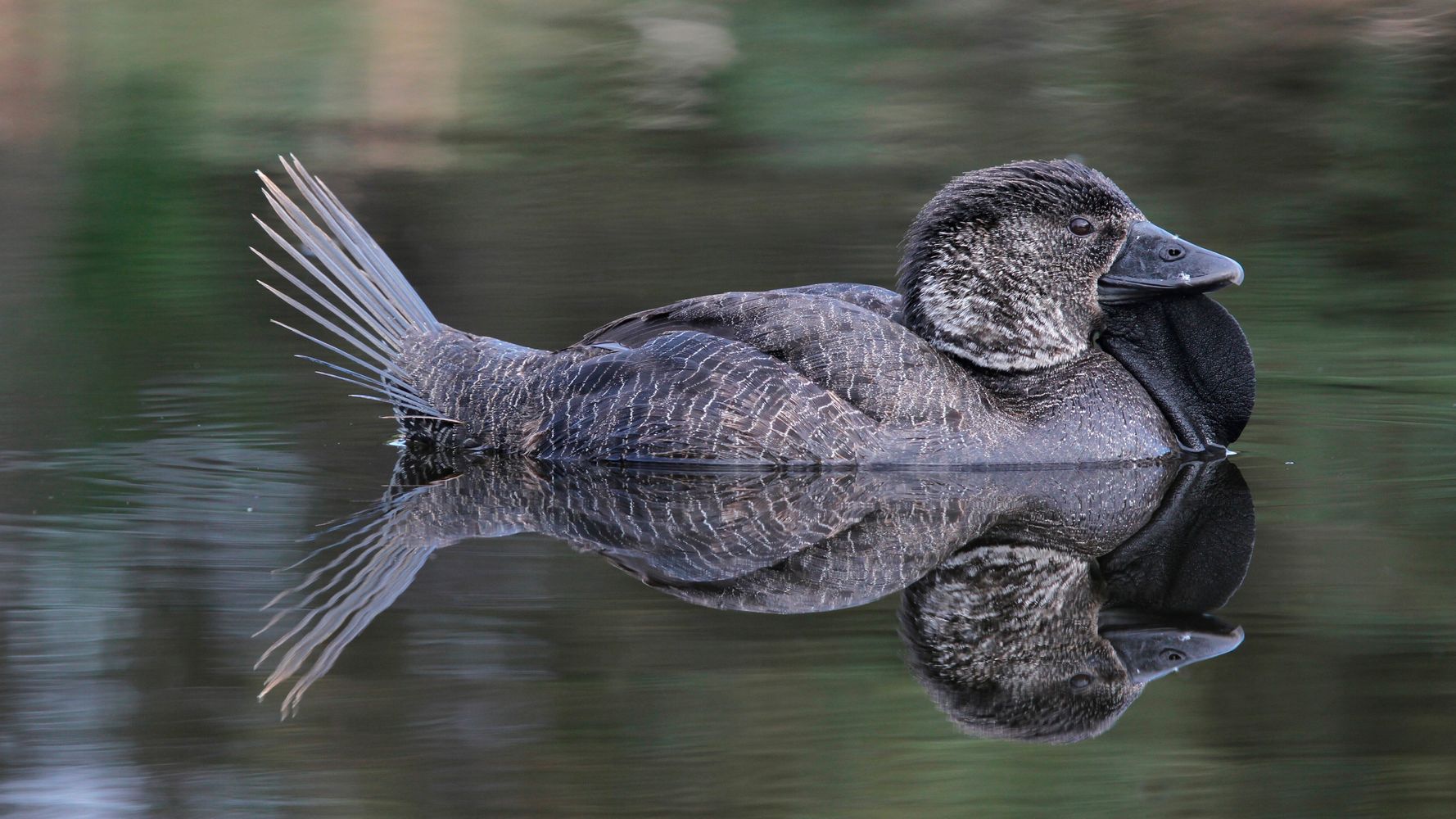 If it looks like a duck, swims like a duck and says what sounds like “you bloody fool,” then it’s probably a male Australian musk duck called Ripper.

The waterbird is thought to have learned the phrase ― which can also appear to sound like “you bloody food” ― from a caretaker hand-rearing him in captivity at the Tidbinbilla Nature Reserve near Canberra in the late 1980s, according to new research.

Ripper also imitated the slamming shut of a door in audio initially recorded by birder Peter J. Fullagar in July 1987. The sounds were recently resurfaced by fellow scientist Carel ten Cate from Leiden University in the Netherlands as part of his study into the vocal learnings of birds.

According to ten Cate’s profile on his university’s website, he was looking into vocal learnings when he stumbled across an “obscure reference” to Ripper. 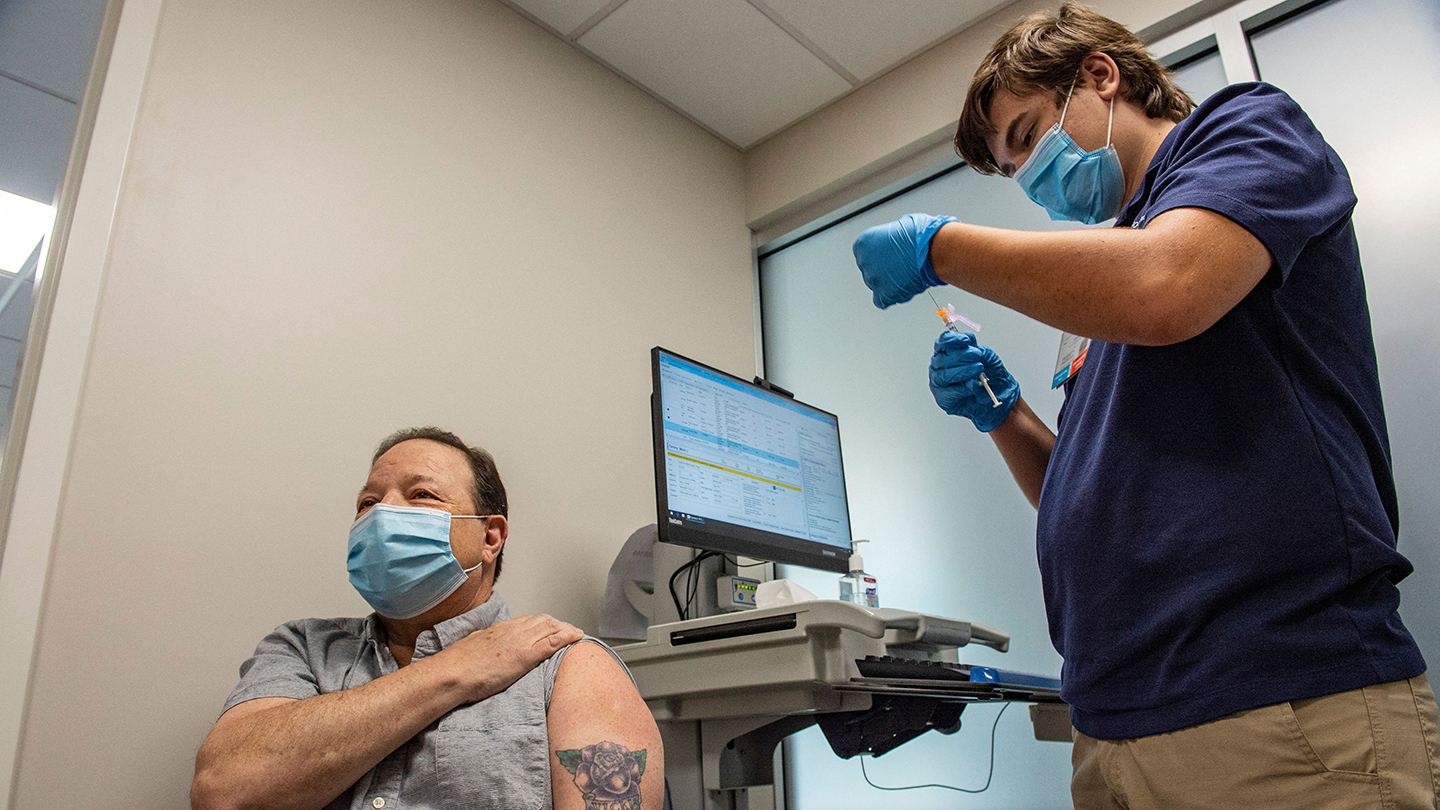 How to build a PC for VR To Boost Black Men in Medicine, Advocates Turn to Sports