LONDON — It was “business as usual,” said the Russian art adviser and collector Alex Lachmann on Wednesday, as he made his way through the crowd of V.I.P.s at the opening of the first in-person Frieze London art fair since October 2019. Then, he raised a finger and added, “Almost.”

This week, the long-postponed live editions of the Frieze London and Frieze Masters fairs, featuring 279 dealers inside huge tents in Regent’s Park, followed last month’s Art Basel as the international art trade attempts a return to prepandemic normalcy. Frieze New York returned to a live format in May, albeit on a reduced scale.

Dating to 1993, “Frieze Week” is traditionally the moment when London hosts the international art world’s most compelling, must-get-on-a-plane mix of fairs, museum shows, auctions and dealer exhibitions. But Britain has changed, and so has the art world. Frieze is now majority-owned by the Hollywood conglomerate Endeavor; Britannia, post-Brexit, is not as cool as it was; and Hong Kong and Paris are now vying with London as hubs for selling contemporary art. And then there is the small matter of a once-in-a-lifetime pandemic.

“Overall, I found Frieze Week to be at half-mast,” said Wendy Cromwell, a New York-based art adviser who was part of a smaller-than-usual American contingent in London.

“As in New York, things are far better than they were six months ago, but the city isn’t fully back,” she added. “But Frieze was buzzy. The character of the fair certainly reflects the current zeitgeist of diversity and inclusivity.”

Back in the 1990s, Frieze was all about Young British Artists (the so-called YBAs); now, artists of color are front and center, driving sales.

The Brooklyn-based artist Simone Leigh, who next year will be the first Black woman to represent the United States at the Venice Biennale, made her Frieze London debut with an eight-foot-high glazed stoneware and raffia sculpture from her admired 2021 “Village Series,” displayed by Hauser & Wirth at the front of its booth. It sold for $750,000 to a “respected collection” in the United States, the gallery said on Friday.

Fair booths foregrounding Black and female artists are now a regular feature after years of neglect within the trade. But what was different about this year’s Frieze was a new awareness of politics outside the art world bubble. For the first time, the fair included a specially curated “Unworlding” section, featuring works from activist artists whose practices “are centered around the idea of the undoing of the world as we know it,” according to Frieze’s website.

The entrance to the fair was lined with LED works by the Croatian artist Nora Turato, ominously emblazoned with slogans like “everything you hoped for and everything you feared.” And in the “Focus” section, devoted to 35 younger galleries, dealers were also showing pieces that made visitors stop and think. The Saudi Arabian gallery Athr displayed “Eagle,” a provocative sculpture by the Riyadh-based artist Ahmet Mater realistically modeled as a missile-laden “Predator” drone, covered in sand. This was priced around $220,000, according to the gallery.

As usual, business for pre-21st-century works at Frieze Masters was less frenetic.

This year exceptional pieces tended to be found away from the obvious big-name booths. In the “Spotlight” section, devoted to pioneers of the avant-garde, the San Francisco dealer Wendi Norris was showing a 1940s Surrealist sculpture made of wood and feathers by the Mexico-based artist Alice Rahon, who died in 1987. This found a buyer at $65,000.

With artists of color in the critical and commercial ascendant, the 1.54 Contemporary African Art Fair continues to be a popular Frieze Week satellite fixture for collectors and their advisers. The ninth edition in London drew 47 gallerists, among them Jack Bell of London, who showed works by the American-Ivorian artist Aboudia.

Aboudia’s graffiti-influenced expressionism particularly appeals to Asian collectors, according to Oliver Durey, a director at Jack Bell Gallery. Just before the fair, the gallery sold four new Aboudia paintings online to buyers in Singapore and Hong Kong for between $80,000 and $150,000, Durey said. On Sunday, a large painting by the artist, who is based in Brooklyn, also sold for a record $275,000 at an auction in Hong Kong, according to the Artprice sales database.

Hong Kong might be achieving exceptional auction prices for emerging art, but on Thursday evening, London maintained its credibility as an auction center for high-value art by the biggest names when Sotheby’s resold the Banksy that had sensationally self-destructed during a 2018 Frieze Week auction. Then, it sold for $1.4 million; now, marketed as a masterwork of subversive performance art, the half-shredded canvas, retitled “Love Is in the Bin,” sold for a record $25.4 million.

But overall, London’s Frieze Week auctions are contracting. The aggregate 508 lots of contemporary art offered by Sotheby’s, Christie’s and Phillips this week is less than half the 1,228 auctioned during the equivalent series in fall 2015, according to Pi-eX, a London-based art market analytics company.

While a combination of Brexit and Covid might have damaged traditional sectors of London’s art market, like its auction houses and old master galleries, other players are finding fresh responses to the industry’s challenges. This week also saw the debut of No. 9 Cork Street, an elegant complex of three rentable gallery spaces offered by Frieze in a further diversification of its publishing and fairs business model.

The New York dealer James Cohan has taken the ground floor of the space in the Mayfair district until Oct. 23, presenting a solo show of textile appliqué hangings by Christopher Myers. Five of the seven works sold for prices between $30,000 and $50,000, according to Cohan.

“It’s a very efficient way of having a presence in London with limited commitment and maximum impact,” Cohan said of Frieze’s Cork Street initiative. “It allows us to engage with our audience: We’ve been seeing Brazilians, plenty of Europeans and lots of Americans. It’s a surprisingly diverse audience.”

Yet both Art Basel and Frieze London demonstrated that international collectors have cut down on their long-haul flying and are buying more online. If this gives a glimpse of the art world’s future, then fairs will have to offer much more than just a lot of dealer booths to attract an international audience in person.

“Frieze is still a very important fair,” said Li Suqiao, a Beijing-based collector who was in London for the week. “You see different kinds of art in lots of different media, not just pieces by the big names. Plus you have Tate Modern and all the other museums and gallery shows, as well as three auction houses,” Li added. “The only problem is, the Chinese food is so bad.” 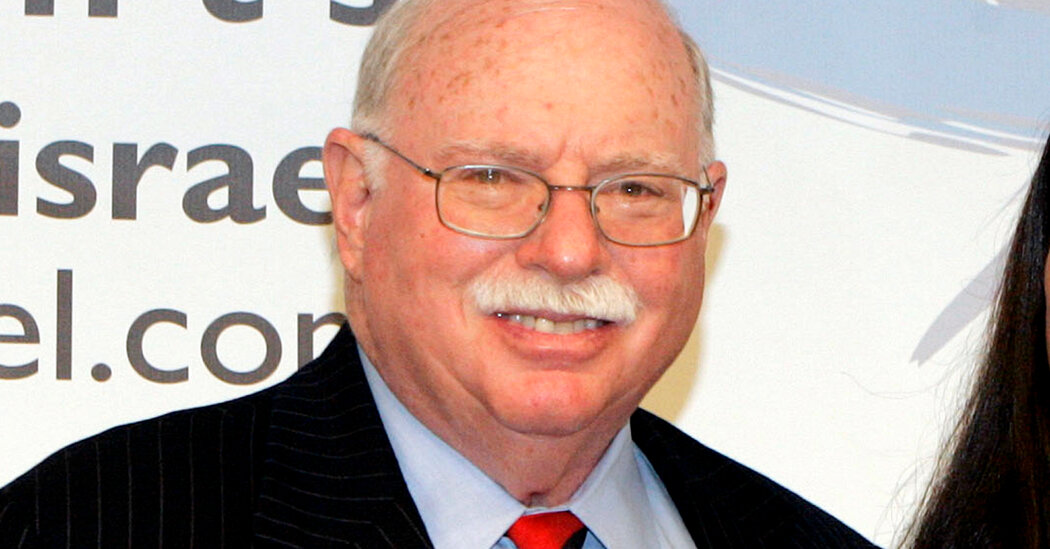 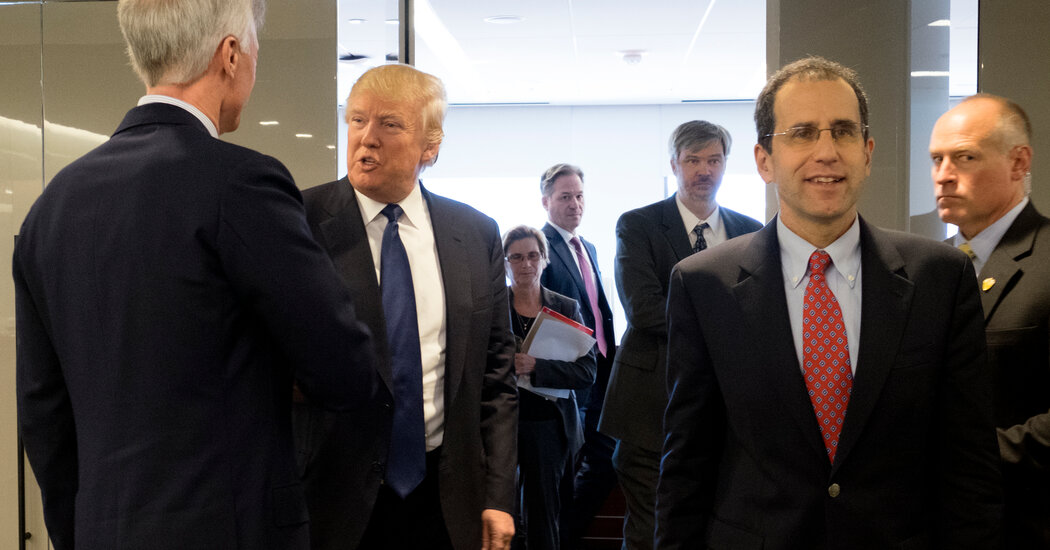