At least 26 children aged between 5 and 6 burnt to death on Monday when their straw and wood classrooms caught fire in southern Niger, 7 months after a similar tragedy in the capital Niamey.

“Right now, we have 26 dead and 13 injured, four of them seriously,” said Chaibou Aboubacar, mayor of Maradi city.

Niger, one of the poorest countries in the world, has tried to fix shortages of school buildings by constructing thousands of straw and woodsheds to serve as classrooms, with children sometimes sitting on the ground.

Fires in highly flammable classrooms are common but rarely result in casualties.

Three days of mourning have been declared in the Maradi region from Tuesday.

Twenty children were burnt to death in a school fire in a working-class district of Niamey in April.

“This tragic event once again puts the Nigerien people in mourning,” the government said in a statement and added that straw and wood classrooms would henceforth be banned across the country.

Issoufou Arzika, secretary-general of the Niger Teachers’ Union, told AFP that Monday’s fire had “decimated” the school in Maradi.

Arzika said his union had alerted officials to the danger of the straw and wood classrooms after the Niamey fire.

“It is better to hold classes under trees than in straw huts, which have become flammable graves for pupils,” he said. 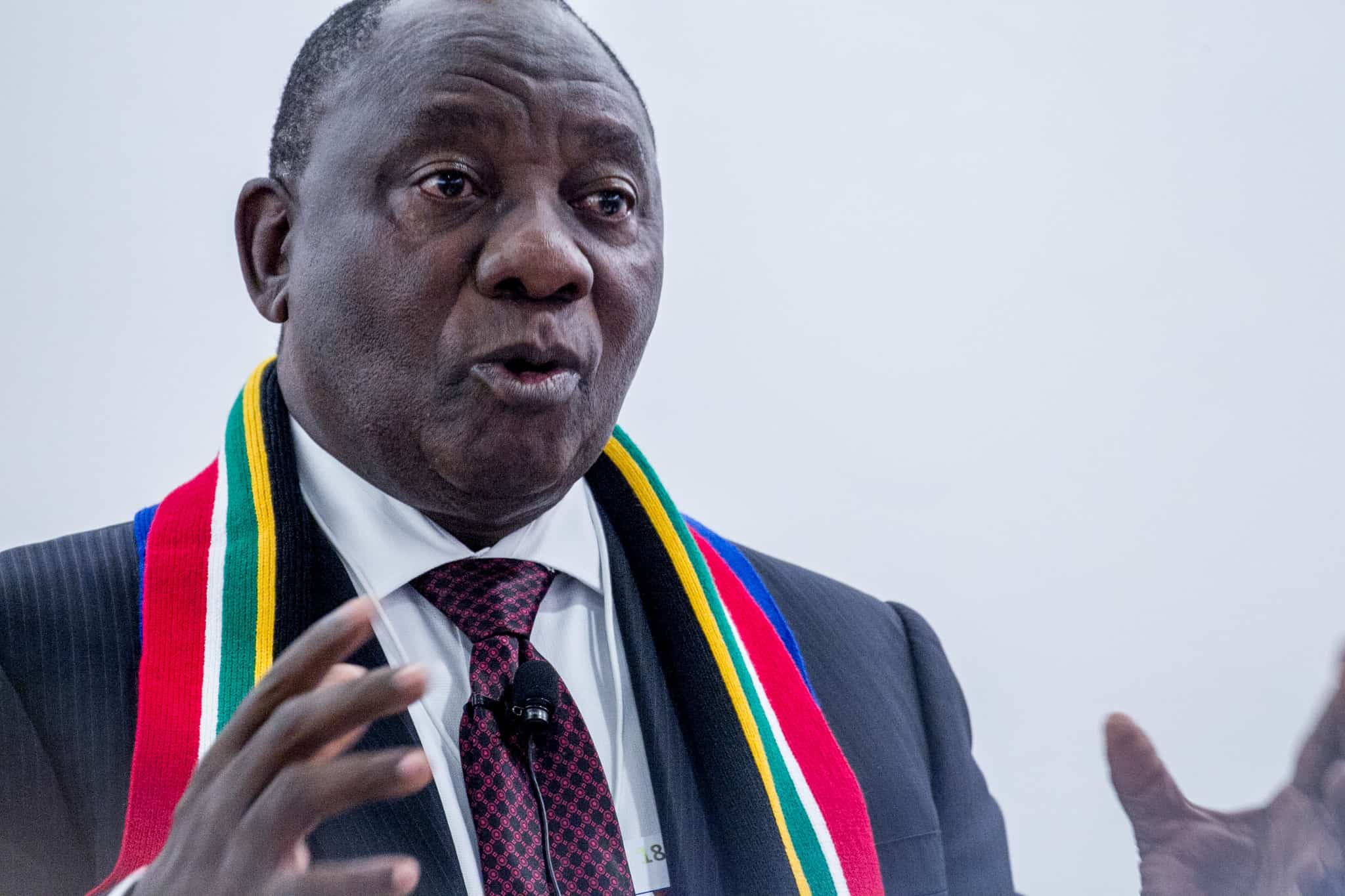