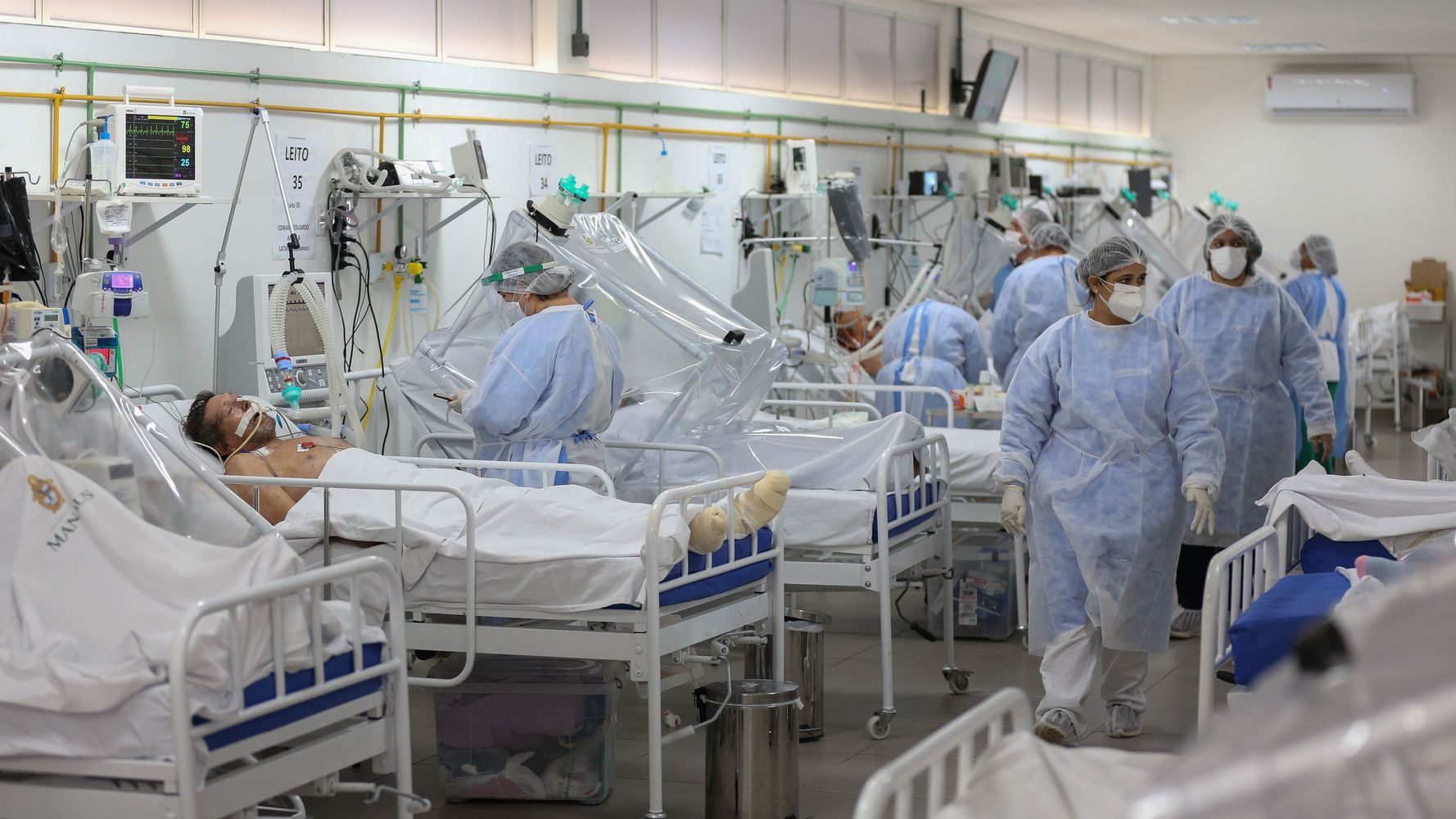 When the World Health Organization declared the coronavirus outbreak a global pandemic in mid-March, about 120,000 confirmed cases had been reported worldwide.

According to a Johns Hopkins University tally, at least 5,000,500 people in 188 countries and territories have been infected with COVID-19 to date. Over 1.5 million of these cases were reported in the United States and another 300,000 were reported in Russia. Brazil, the U.K. Spain and Italy have each reported over 200,000 cases.

The global death toll from the virus stands at over 328,000.

On Wednesday, WHO said it had recorded its highest-ever daily number of COVID-19 cases. The agency said 106,000 cases had been reported on Tuesday â€” â€œthe most in a single day since the outbreak began,â€ WHOâ€™s Director-General Tedros Adhanom Ghebreyesus said during a virtual press conference.Â

Tedros added that he was concerned about the spread of the virus in low- and middle-income countries â€• and warned the pandemic was far from over.Â

â€œWe still have a long way to go in this pandemic,â€ he said.