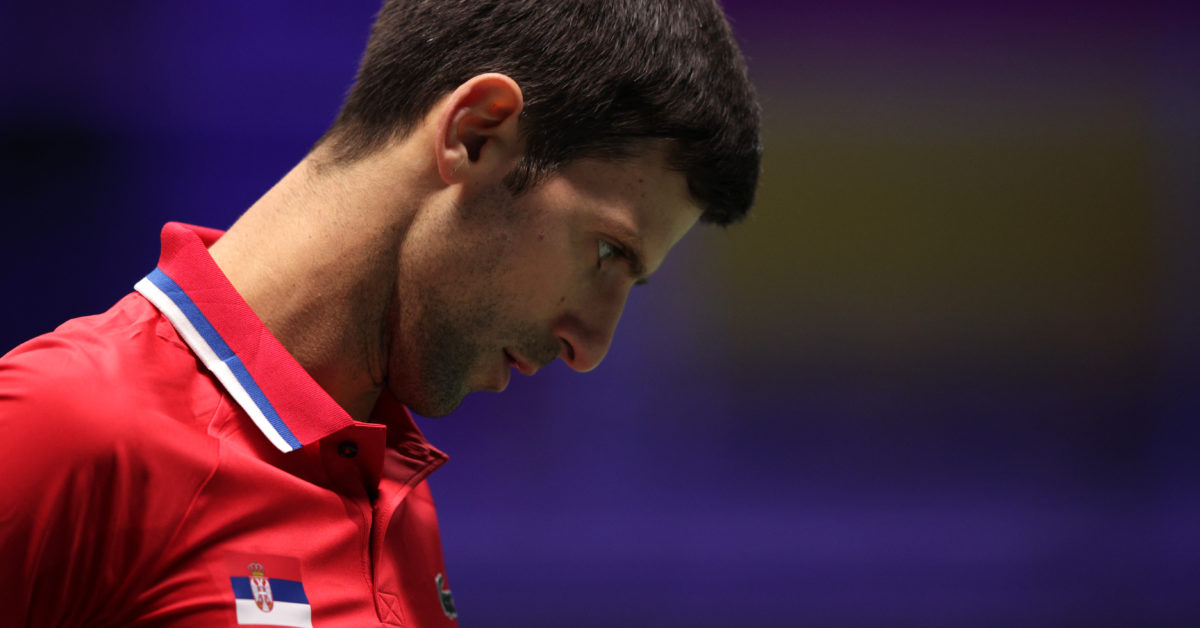 Tennis champion Novak Djokovic will not be permitted to enter Australia, after authorities judged there was an issue with his visa application.

On Tuesday, Djokovic said that he had received an “exemption permission” to Australia’s vaccination requirements and would play in this month’s Australian Open.

But the Serbian star, who has won the Grand Slam tournament nine times, was held for more than eight hours at Melbourne airport and said he had his phone confiscated, a claim that was refuted by Australian officials.

Djokovic, who has previously espoused anti-vax views, had sparked outrage Down Under after revealing that he had received an exemption to the country’s coronavirus rules. Tournament organizers confirmed the exemption had been provided on medical grounds.

Scott Morrison, the Australian prime minister, chimed in Wednesday to say that Djokovic would be on “the first plane home” if he couldn’t provide evidence to support his requirement for a vaccine exemption.

After Djokovic was expelled, Morrison added: “Rules are rules, especially when it comes to our borders. No one is above these rules.”

Serbian President Aleksandar Vučić also weighed in Wednesday evening, after speaking to Djokovic: “I told our Novak that the whole of Serbia is with him and that our bodies are doing everything to see that the harassment of the world’s best tennis player is brought to an end immediately.”

Srdjan Djokovic, the tennis star’s father, had complained that his son was being “held captive” by Australian border officials, and blasted “if they don’t let him go in half an hour, we will gather on the street, this is a fight for everyone.”

The Australian Border Force confirmed Wednesday night that Djokovic would not be allowed to remain in the country.

“The ABF will continue to ensure that those who arrive at our border comply with our laws and entry requirements,” it said in a statement.

“The ABF can confirm that Mr Djokovic failed to provide appropriate evidence to meet the entry requirements to Australia, and his visa has been subsequently cancelled.

“Non-citizens who do not hold a valid visa on entry or who have had their visa cancelled will be detained and removed from Australia. The ABF can confirm Mr Djokovic had access to his phone.”