By the end of of a two-hour party room conversation, a majority of colleagues were in favour of the net zero transition, provided Morrison followed through on the various high-level policy undertakings.

There wasn’t a formal vote in the room, but a tally was kept.

Joyce acknowledged the majority position in favour when he spoke at the end of the debate.

According to multiple sources, at that point the deputy prime minister also revealed his own position.

Joyce told his colleagues he was not in favour of net zero.

This is, of course, pretty extraordinary.

What this means is the Nationals leader – Australia’s deputy prime minister – is now fronting a Nationals party room decision that he personally doesn’t agree with.

It’s not just Joyce. Two other Nationals ministers – Bridget McKenzie and Keith Pitt – were also serious net zero sceptics, if not outright opponents. (Some say McKenzie was recorded as a no vote on Sunday, although recounts of her remarks to colleagues are hard to follow.) 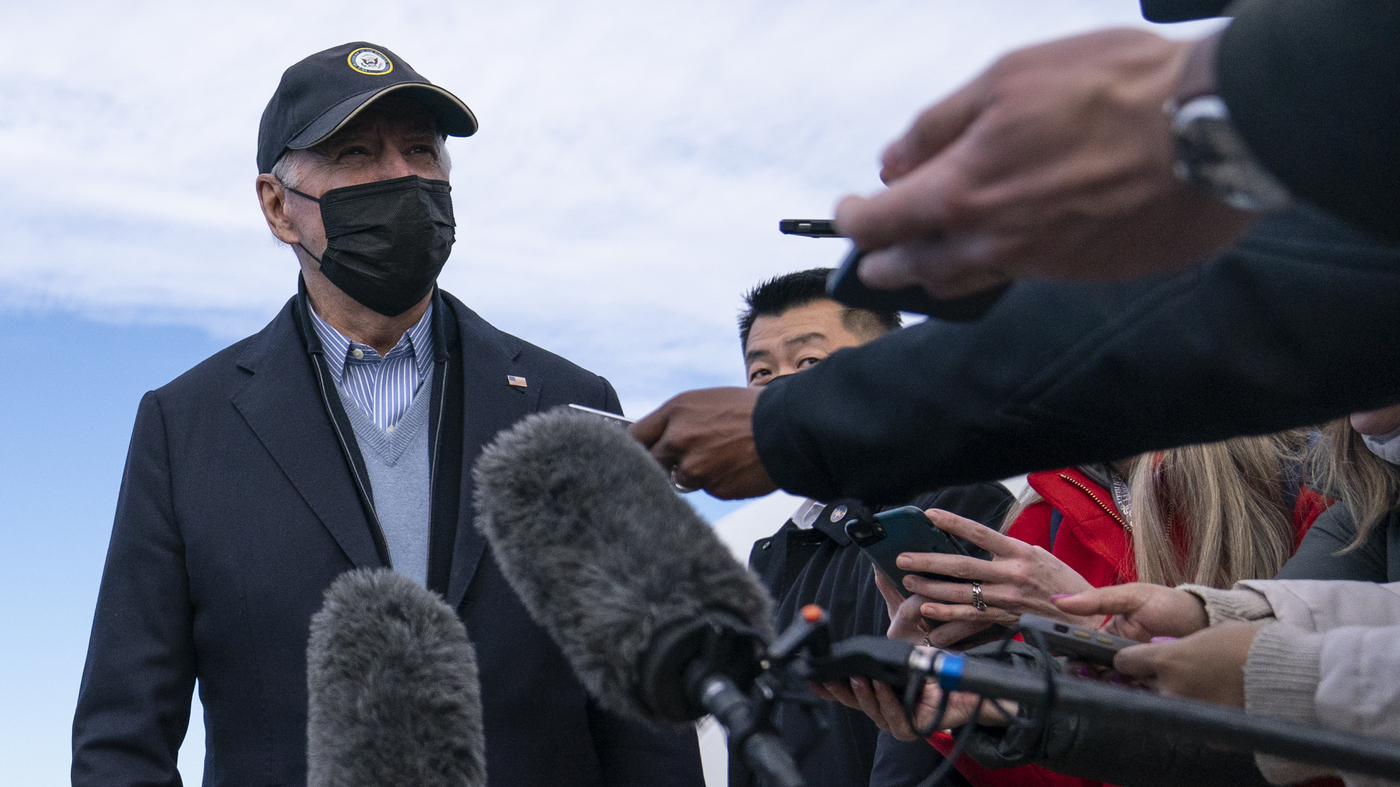 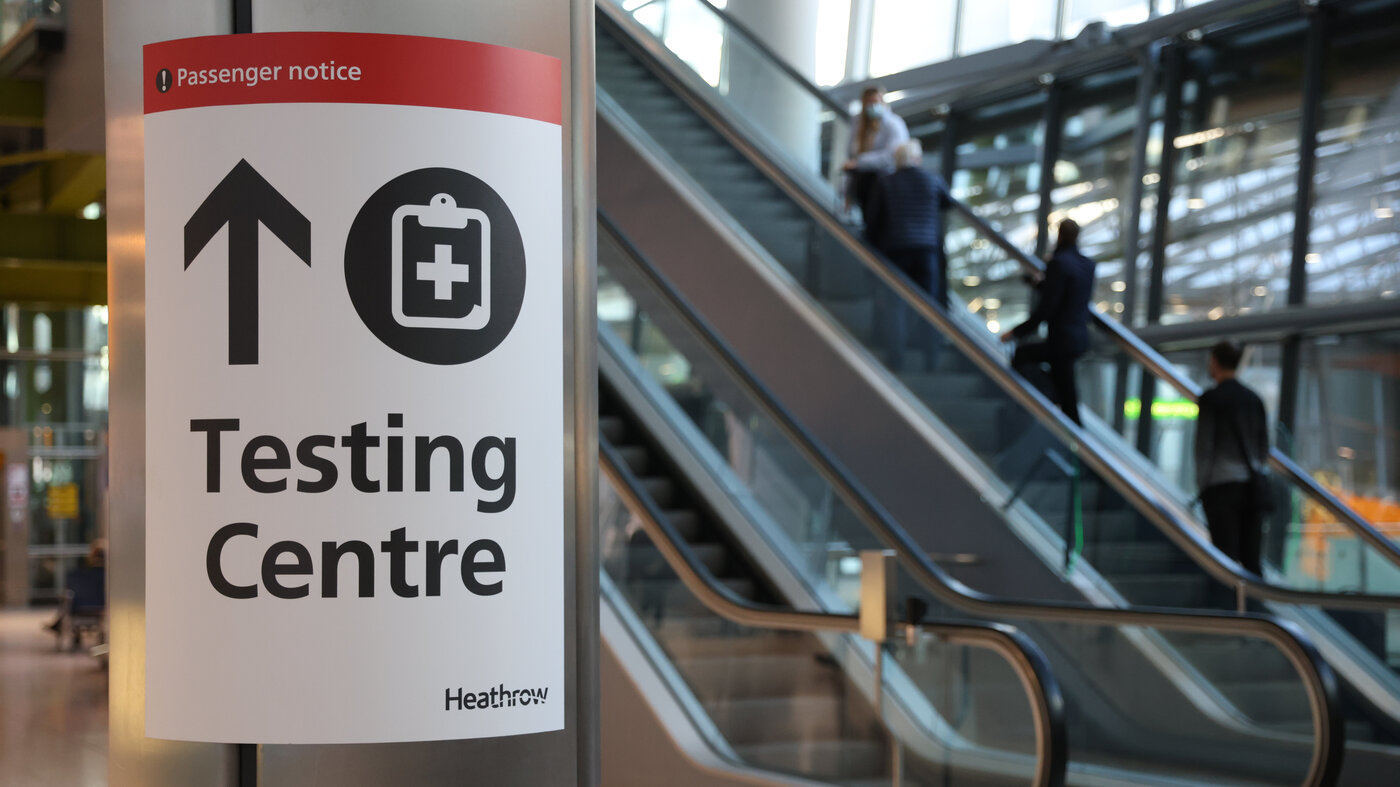 Fauci says the omicron variant will inevitably appear in the U.S.