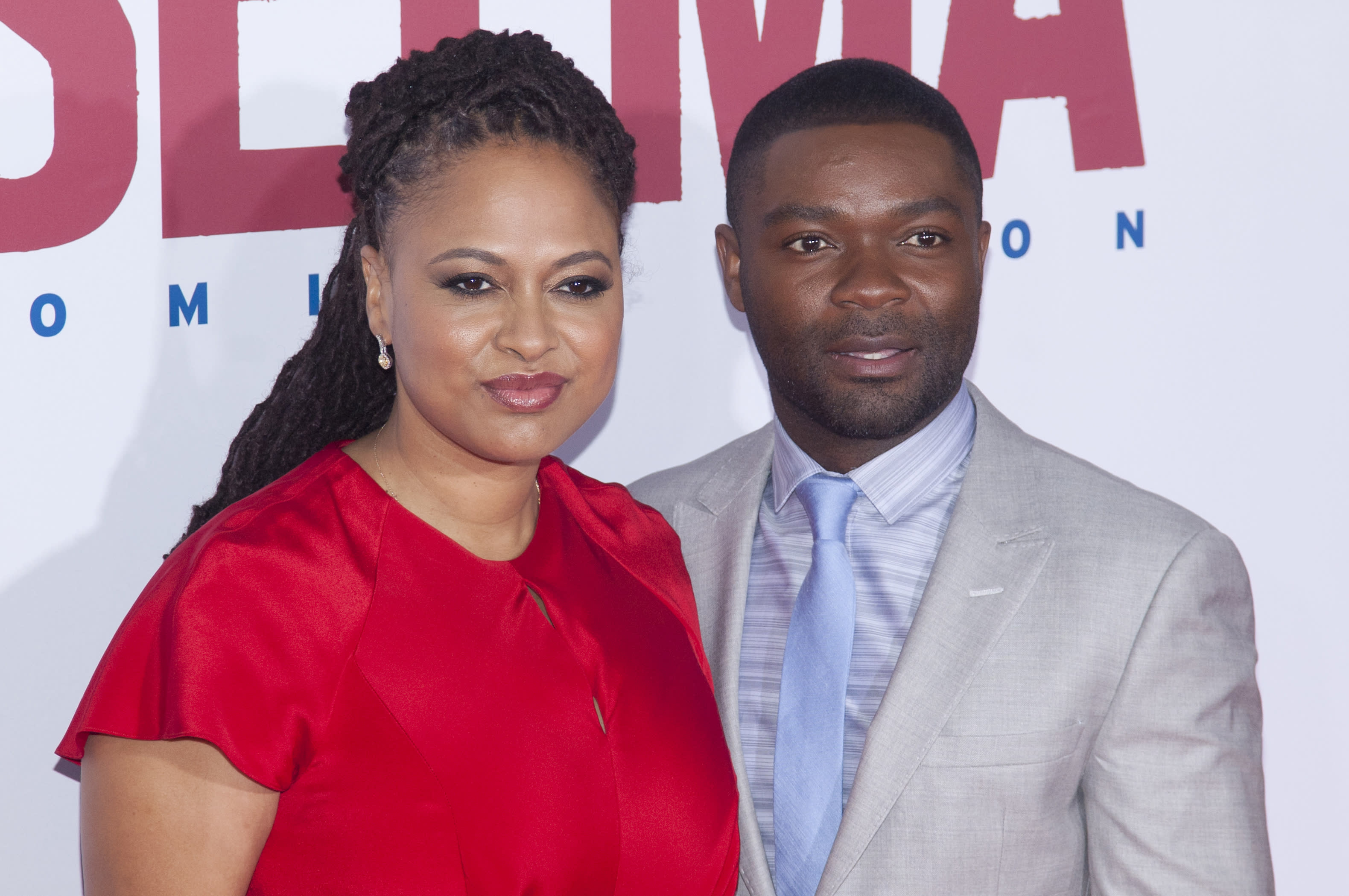 The Academy of Motion Picture Arts and Sciences, the group behind the Oscars, calls itself “committed to progress” after Selma director Ava DuVernay and star David Oyelowo say they were admonished for wearing “I can’t breathe” T-shirts outside the 2014 film’s premiere after-party to protest the death of Eric Garner.

Oyelowo, who played Martin Luther King Jr. in the historical drama, spoke about the current fight for racial equality during a Screen Talks Q&A and revealed that the cast’s public protest over the death of Garner, a black man who was put in a chokehold by a white New York City police officer, affected its awards season journey.

“Six years ago, Selma coincided with Eric Garner being murdered,” Oyelowo said. “That was the last time we were in a place of ‘I can’t breathe,’” which were Garner’s final words and then the final words of George Floyd while he was in police custody in Minneapolis, six years later.

“I remember at the premiere of Selma, us wearing ‘I can’t breathe’ T-shirts in protest,” he continued. “Members of the Academy called in to the studio and our producers saying, ‘How dare they do that? Why are they stirring s***?’ and ‘We are not going to vote for that film because we do not think it is their place to be doing that.’”

The outfit change came after the cast walked the red carpet at the now-closed Ziegfeld Theater in New York City. Before entering the New York Public Library for the after-party, DuVernay and some of her cast members, including Oyelowo, Lorraine Toussaint, Tessa Thompson and Wendell Pierce, donned the shirts and posed on the iconic staircase while raising their arms in the air. (Oprah Winfrey, who also appeared in the film, did not take part.)

Oyelowo said the photo is “part of why that film didn’t get everything that people think it should’ve got” as far as awards accolades, “and it birthed [the hashtag] #OscarsSoWhite.” “They used their privilege to deny a film on the basis of what they valued in the world.”

DuVernay chimed in on Twitter, saying that Oyelowo was telling a “true story.”

That led to the Academy responding on Twitter as well, with the statement that the snub was “unacceptable” and that the group is “committed to progress.”

The snub of Selma by the Oscars in 2015 was a big surprise to industry experts at the time. Not only was it a rejection of a movie considered a favorite to pull in more than the two nominations it received — for Best Picture and Best Song — it also pointed to the larger issue of it being the first all-white slate of acting nominees since 2011. That led to the hashtag #OscarsSoWhite dominating social media.

In 2019, amid criticism of the makeup of the Academy — which has historically been overwhelmingly white and male — the group added 842 new members. A total of 29 percent of the new class were people of color, and half the new additions were female. There are 9,000 members in total. However, the issue of a lack of diversity at the Oscars hasn’t significantly improved.