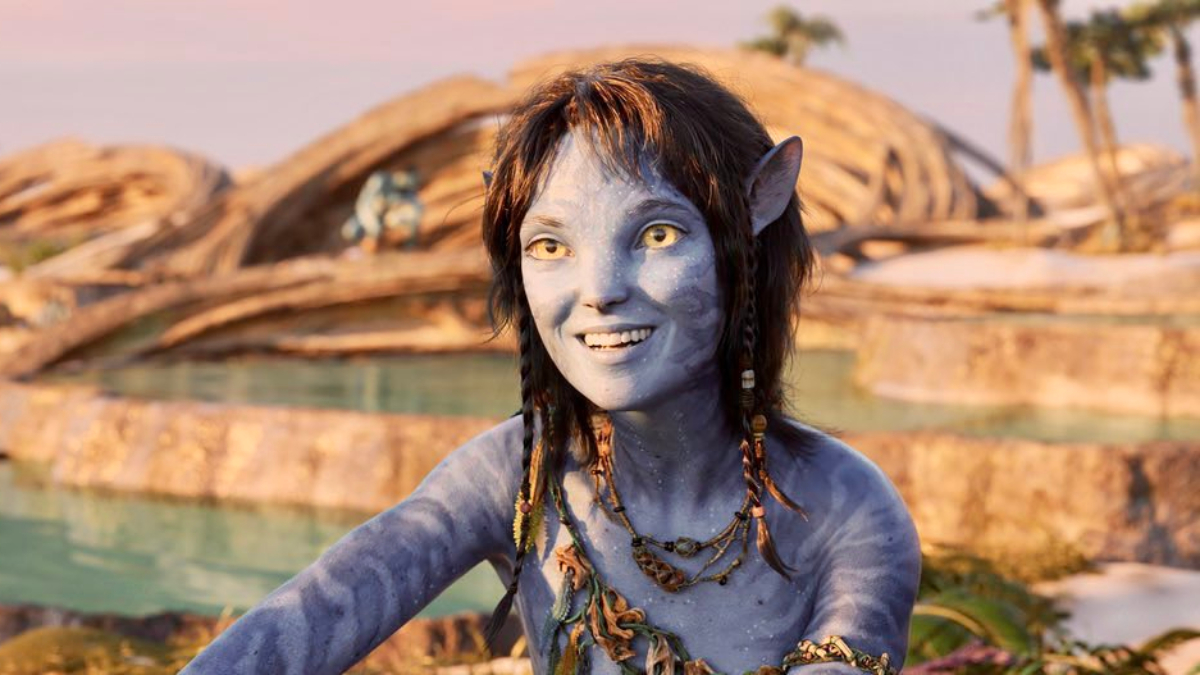 Avatar 2 Advance Booking: James Cameron’s directorial Avatar: The Way of Water is all set to end the box office year with a bang. Even before its release, the film is soaring high than most releases this year. The film witnessed the fastest advance booking records in history as it has already collected Rs 10 crore net, reports Box Office India. Achieving these numbers in 10 days ahead of its release is truly a feat, and in the coming days, this number is expected to rise.

Sequel to Avatar (2009), the highest grossing film in the world to date, Avatar: The Way of Water is already ahead in the box office race with its pre-bookings. On a path to breaking records, Avatar 2 has seen high anticipation not only in the central market but also in the southern markets of India, as the film is releasing in multiple Indian languages including Tamil, Telugu, Malayalam and Kannada.

In recent years, Marvel films have ruled the international box office market in India, but with these spectacular numbers, the film has already surpassed the 9-day pre-booking numbers of Dr. Strange and the multiverse of madness. According to Box Office India, if the pre-booking sales continue, Avatar: The Way of Water could create history in the South market by beating the numbers of Avengers – Endgame and have the highest numbers for day one for a non-South film releasing in theatres.

Avatar: The Way of Water is releasing in theatres in India from December 16th in English, Hindi, Tamil, Telugu, Malayalam and Kannada languages. With a cast that includes names like Sam Worthington, Zoe Saldaña, Sigourney Weaver, Stephen Lang and Kate Winslet, the film is expected to set new box office records and become yet another milestone in James Cameron’s career.