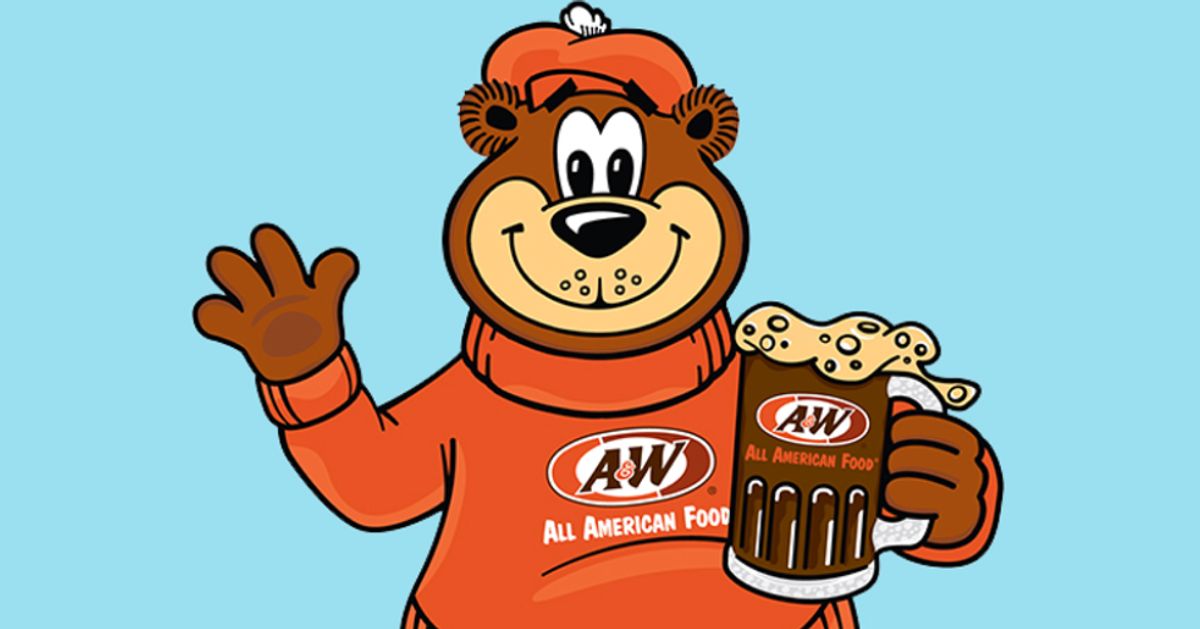 A soft drink company’s joking tweet about its mascot’s clothing choices apparently caught Fox Business with its pants down.

The post appeared to be a jesting reference to a recent decision by chocolate brand M&M’s, which put its “spokescandies” on “indefinite pause” after conservative types like Fox News’ Tucker Carlson griped that the green M&M character was now wearing tennis shoes instead of go-go boots.

The A&W tweet read, in part: “America, let’s talk. Since 1963, Rooty the Great Root Bear has been our beloved spokesbear. We knew people would notice because he’s literally a 6-foot tall bear wearing an orange sweater.”

It added, “But now we get it — even a mascot’s lack of pants can be polarizing.”

Considering that many corporate characters — like Poppin’ Fresh, Chester Cheetah and the Geico Gecko — have long opted to go pantless, A&W’s social media staffers probably thought most people would recognize the tweet as a gag.

But the joke was on them, because Fox Business assumed the announcement was serious and reported on it as yet another sign of “woke police cancel culture” run amok.

Eventually, A&W felt obligated to clarify that the tweet was a prank after Fox Business published a story with this sensationalized headline: “FUR COAT AND NO KNICKERS: A&W Root Beer is the latest company bowing to ‘woke.’”

Is now a good time to mention this is a joke? 😅

As a result, Fox Business then changed its headline to reflect the jokey nature of the soda company’s announcement.

At 10:41am EST, A&W declared their statement putting pants on a bear to be a joke, to anyone for whom that wasn’t obvious.

About an hour later, Fox posted the social media story I screenshotted, reporting it as real controversy: https://t.co/8GDRRmayIO https://t.co/iRkMxKkhxo

Also they’re some of the most gullible people who don’t realize these are obvious marketing stunts. I will say it’s pretty genius because it’s free advertising & brand awareness as places like Fox overreact to some of the smallest/stupidest things. https://t.co/wuy0t2ttZ5

Fox News and their “woke police” bit has reached such levels of ridiculousness that they can’t discern obvious satire directed *at them* by a *fast food chain*. https://t.co/WHgwULCMti

Brand managers who change their mascot in a tweet with the word “polarizing” can take the week off and let Fox do the rest. https://t.co/y486JeTJtL

When will POST be transparent about Captain Crunch’s stolen valour?!?! I also saw Fred Flintstone’s nut-sack when he was sliding off the brontosaurus (now called Apatosaurus. yet another scandal.) Its time for accountability…for the kids. https://t.co/rDNsrs8uQC

Clarification: This story has been updated to specify that the “woke police cancel culture” comments were made on Fox Business.