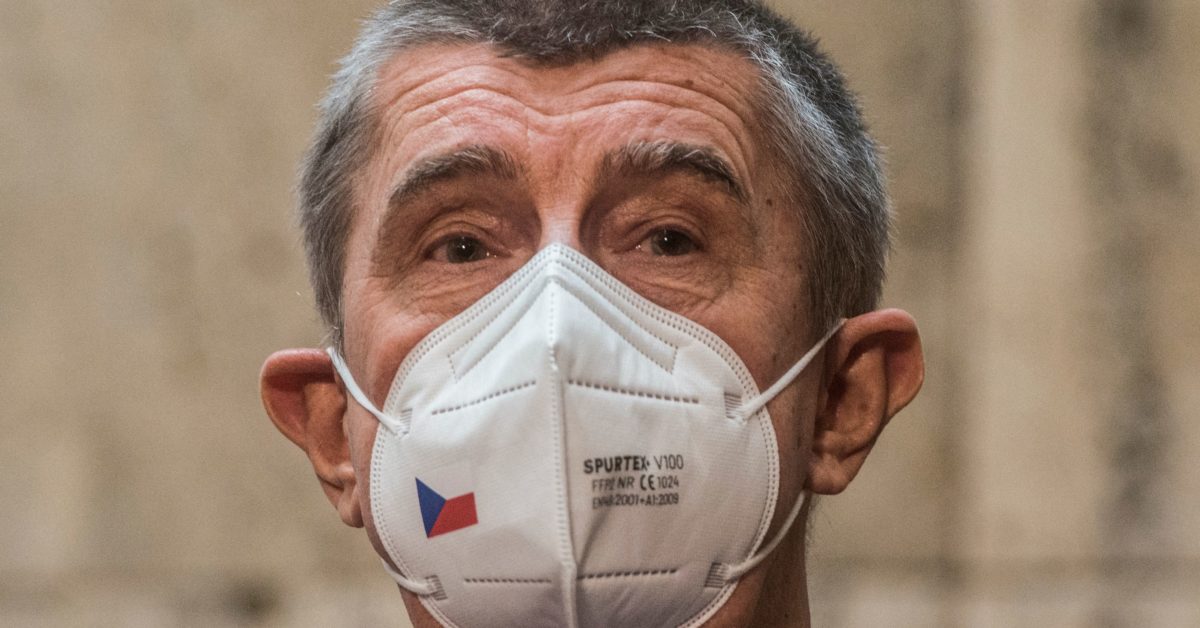 PRAGUE â€” Czech Prime Minister Andrej BabiÅ¡ has suffered two blows as he gears up for re-election in the fall, after the European Commission confirmed its conflict-of-interest charges against his business empire and the country’s president undermined his tough stance against Russia.

On Friday, the European CommissionÂ publishedÂ the final results of a years-long audit process of EU subsidies granted to the Agrofert agricultural conglomerate BabiÅ¡ founded. It concluded he still controlled the business and the disbursement of the subsidies, despite having put his assets into trusts.Â

As a result, BabiÅ¡ was found to be in violation of the EUâ€™s Conflict of Interests Act and his company must repay an estimated â‚¬11 million, the sum of the EU subsidies it has received since February 2017, when his assets were put into two trust funds.

Then on Sunday, Czech President MiloÅ¡ Zeman raised doubts about the findings of the Czech BIS intelligence service that agents from Russia’s GRU military intelligence were responsible for a 2014 attack at an ammunition warehouse on Czech soil that left two dead. BabiÅ¡â€™s administration has expelled 18 Russian diplomats based on these findings, setting off geopolitical tensions. It is set to expel another 63 Russian embassy staff by the end of May.

The prime minister had repeatedly said Zeman â€œabsolutely supportedâ€ the expulsions and the removal of the Russian energy company Rosatom from the tender for a lucrative nuclear energy construction project as punishment for whatÂ BabiÅ¡Â called â€œterrorist attacks.â€

Both setbacks come as BabiÅ¡â€™s ANO movement has slipped toÂ second place in opinion pollsÂ behind an alliance of the anti-establishment Czech Pirates and the liberal Mayors and Independents (STAN).Â

BabiÅ¡Â again denied he had done anything wrong regarding Agrofert and accused the opposition of interfering in the audit. “This is a purposeful and manipulated audit artificially caused by professional whistleblowers from the ranks of the Pirates,” he told the news serverÂ DenÃ­k NÂ via text message, adding: “I have always complied and continue to comply with all legal regulations.”Â

The Pirates and STAN seized upon the Commissionâ€™s final report toÂ send a letterÂ Sunday to the finance, agriculture and local development ministries, demanding that they “finally stop breaking the law and start recovering illegally allocated taxpayers’ funds.”Â

Pirates chairman Ivan BartoÅ¡ declared that “Agrofert must abide by the law in the same way as an ordinary citizen.â€ He said the actual sum that must be reimbursed was more than â‚¬770 million, if public contracts, which he claimed were illegally awarded to Agrofer, are included in the calculations.

â€œWhen you think about it, itâ€™s theft in broad daylight,â€ said STAN leader VÃ­t RakuÅ¡an. â€œHe is gradually privatizing this state and using it for his private business.”

Billionaire BabiÅ¡ was compelled to transfer ownership of Agrofert â€” the countryâ€™s third-largest company in terms of revenues â€” before taking office in 2017. Agrofert is a holding of 230 companies in a variety of sectors, from food and agriculture, to forestry, energy, as well as mass media.

According to the Commission audit, BabiÅ¡ remains the owner of the company and could potentially influence the distribution of EU subsidies for his own benefit.

Also on Sunday, BabiÅ¡â€™s putative political ally, Zeman, dropped a bombshell when he appeared on television to question the findings of the report by his own intelligence service holding Russian agents responsible for two 2014 bombings.

He said there were two versions of the events: the results of the original investigation, which blamed improper handling of the explosives, and the conclusion of the intelligence services.

“I take both versions seriously and wish them to be thoroughly investigated,” Zeman said, adding that the police and the Chief Public Prosecutor’s Office had his full confidence to carry out such a probe.

His comments have come under attack from all political parties, including ANO, except the far-right SPD. BabiÅ¡ has not yet commented.Â