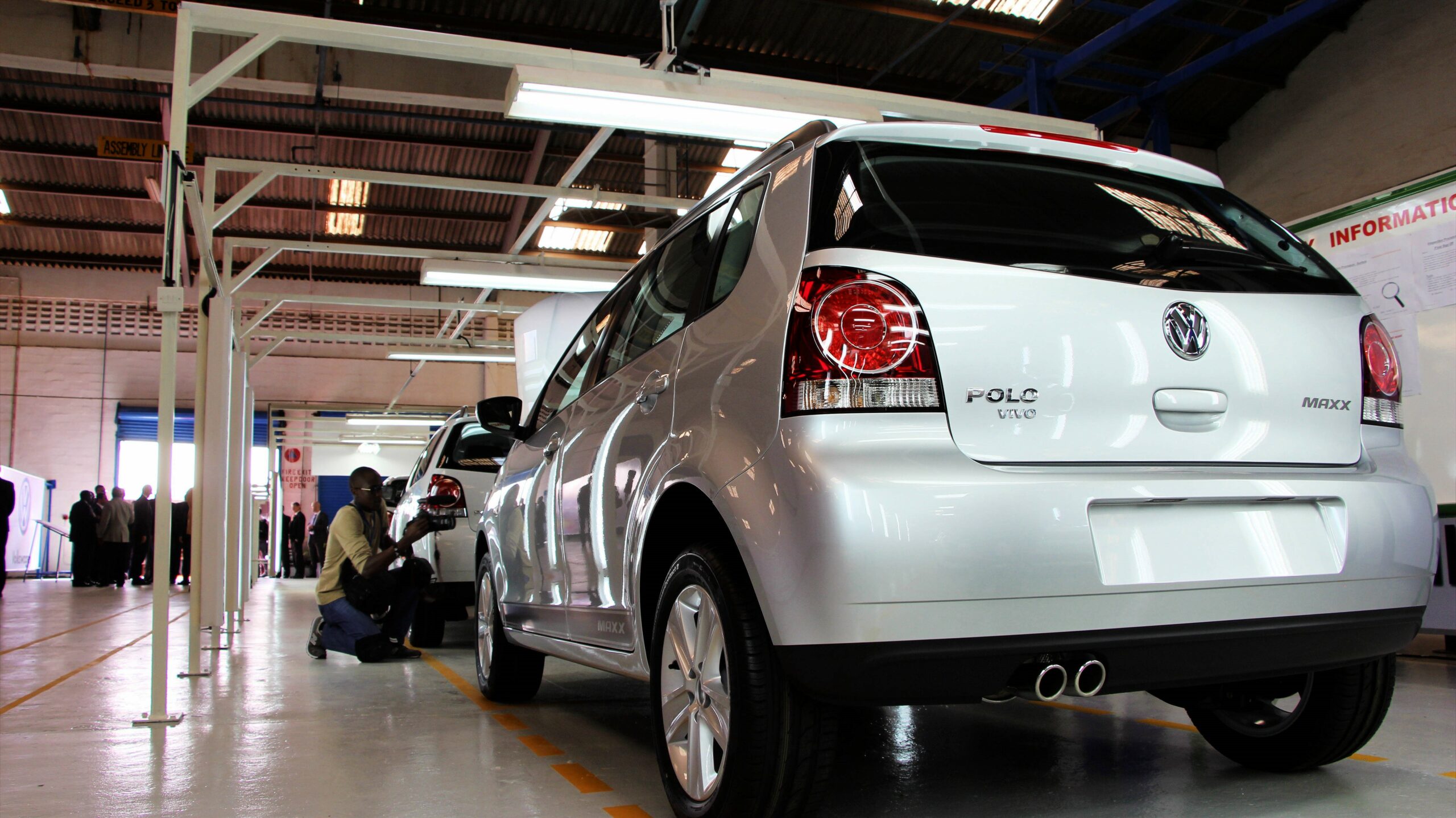 On Thursday, South Africaâ€™s talk-radio-and-twitter-sphere was jubilant with the confirmation of something weâ€™ve all â€œknownâ€ but had no proof up until now: VW Polo drivers are the worst in the country. Except for when itâ€™s BMW drivers or taxis, of course.

The source of this revelation? A report published by the Road Traffic Management Corporation (RTMC) looking at the brands and models of cars and the absolute numbers of both involved in fatal accidents and Administrative Adjudication of Road Traffic Offences Act (AARTO) offences over a four-year period to the middle of last year.Â

Letâ€™s start by saying this is a really important piece of research: despite the enormous harm that South Africaâ€™s ludicrously dangerous roads have on lives, emotional well-being and the economy, the data for understanding the nature and number of accidents is â€¦ not great.Â

Letâ€™s underline how important this is. Our fatality rate is way above the global average (at 26 deaths per 100 000 people a year compared to 18). There are roughly three times as many vehicles on the roads in the UK than in South Africa but seven times the number of people killed on the roads here.Â

But the data is not as reliable as you might think: many accidents arenâ€™t recorded, information isnâ€™t synchronised between different institutions, high profile reports on safety by transport ministers are often preliminary and quietly revised upwards when no one is looking, and the attribution of injuries and casualties to specific incidents is hard.

The RTMC acknowledges this. Its opening section points out that it could only gather reliable data on two thirds of incidents so any numbers it has published must be taken as a representative sample, not absolute (a fine distinction that unfortunately the media doesnâ€™t often understand).Â

Itâ€™s report is pretty good in its methodology and findings â€” I think, although Iâ€™m no expert â€” and the conclusions it does and doesnâ€™t draw. The title of the report, Fatal Crashes in Context, gives the hint that itâ€™s not proposing easy answers.

Unfortunately, it also produced this table.Â

Which was most media houses seem to have looked at, leading to the inevitable take on it that Polo drivers are the worst because Polos are involved in more fatal accidents than any other vehicle.Â

Slow down there, folks. Youâ€™re racing to a wrong conclusion like a South African driver accelerating into the danger zone from 500m away because the light turned yellow and they might, just might, make it.

Even accounting for the reportâ€™s own caveat â€” that this does not cover all fatal accidents â€” thereâ€™s so much more to consider that isnâ€™t shown. There is no record of who was to blame for a particular incident, and no record of non-fatal collisions (many high end cars with their tough chassis and airbags can take a pounding while coddling their bacon-brained billionaire pilot in a blanket of reassurance).Â

More important, though, is that these are absolute numbers of incidents, which tell us nothing without putting into context. We donâ€™t know how many hours each of these vehicle types spends on the road on average, or how many kilometres they travel. A taxi that is on the road for 10 hours a day or more is obviously more likely to be involved in an incident than a Polo that does a 20-minute commute twice every 24 hours.

What the report does tell is a general guess at the total population of each vehicle type, which is a vital data point to actually do some proper analysis. The table below is the same data, but reworked to show the number of accidents per 10 000 vehicles, and the number of AARTO infringements per vehicle over the period.Â

Which is a very different picture indeed. Yes, Polos still rank highly, but donâ€™t seem to be statistically more likely to have been involved in a fatal accident than a Conquest, a Hilux or Ford Ranger. That said, they do seem to pick up more speeding tickets, which actually tells us more about their behaviour than the number of crashes, as these can be assumed to be the result of bad driving. If you do want a cheap headline with added confirmation bias, itâ€™s that BMW 3 Series drivers picked up the most fines, so there.Â

Yes, taxis top the rankings for fatal accidents and fines. And as the report points out, even though this is expected given the amount of time they spend on the road, itâ€™s not acceptable.

But the important point is that none of this is. This report is important because we rarely get to see well researched, granular data like this about a major national issue. But using it to point fingers at one group of drivers more than another feels like attributing blame rather than taking responsibility.Â

Everyone on the road needs to drive more carefully than they do. There is no such thing as being â€œtoo carefulâ€ when it comes to heaving a ton of metal around at 120km/h. That South Africaâ€™s roads are deadly is a personal problem for every driver, cyclist and pedestrian, that we all have to take responsibility to fix.

But I drive a Volvo. So what do I know?