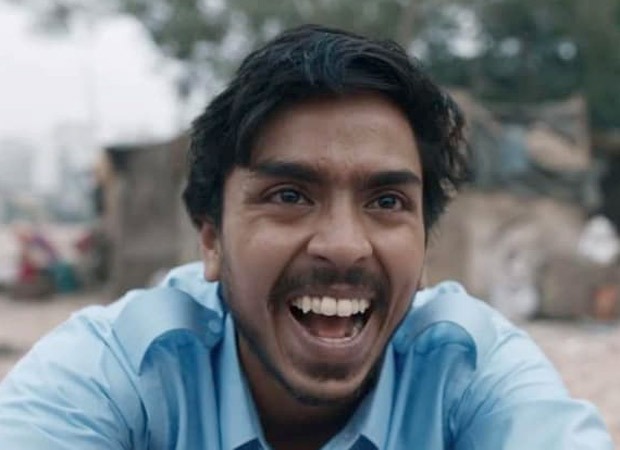 Indian actor Adarsh Gourav has been nominated in the lead actor category at British Academy of Film and Television Arts (BAFTA ) Awards 2021 for his performance in Ramin Bahrani’s The White Tiger. The nominations were announced on Tuesday.

Adarsh played the role of Balram in the film who rebels against the systemic oppression in the country to build his own empire. The film also stars Priyanka Chopra Jonas and Rajkummar Rao. Soon after the nominations were announced, Adarsh took to Instagram to thank his director.

“Holy shit it’s really happening! Thank you Ramin for trusting me to play the character that has given me more than anything I’ve ever experienced. Congratulations to the team for two BAFTA nominations!! Best adapted screenplay and Leading actor. Congratulations to all the other nominees too!,” Adarsh wrote, sharing two clips of the nominations.

The White Tiger has also been nominated for Best Adapted screenplay. After the nominations were announced, actor Priyanka Chopra Jonas who is also the executive producer of the film, took to her Twitter handle to share her happiness.

â€œWhat a proud moment for Indian talent with 2 BAFTA nominations for an ALL INDIAN STAR CAST!! Ecstatic for you @_GouravAdarsh, you are so deserving of this recognition, and congratulations #RaminBahrani, so well deserved. I feel extremely proud to have been an executive producer on this movie! Letâ€™s get it!!,â€ she tweeted.

What a proud moment for Indian talent with 2 BAFTA nominations for an ALL INDIAN STAR CAST!! Ecstatic for you @_GouravAdarsh, you are so deserving of this recognition, and congratulations #RaminBahrani, so well deserved.

The BAFTA Awards ceremony will be held on April 11 at Londonâ€™s Royal Albert Hall.