Baghdad airport hit with rockets, no one hurt 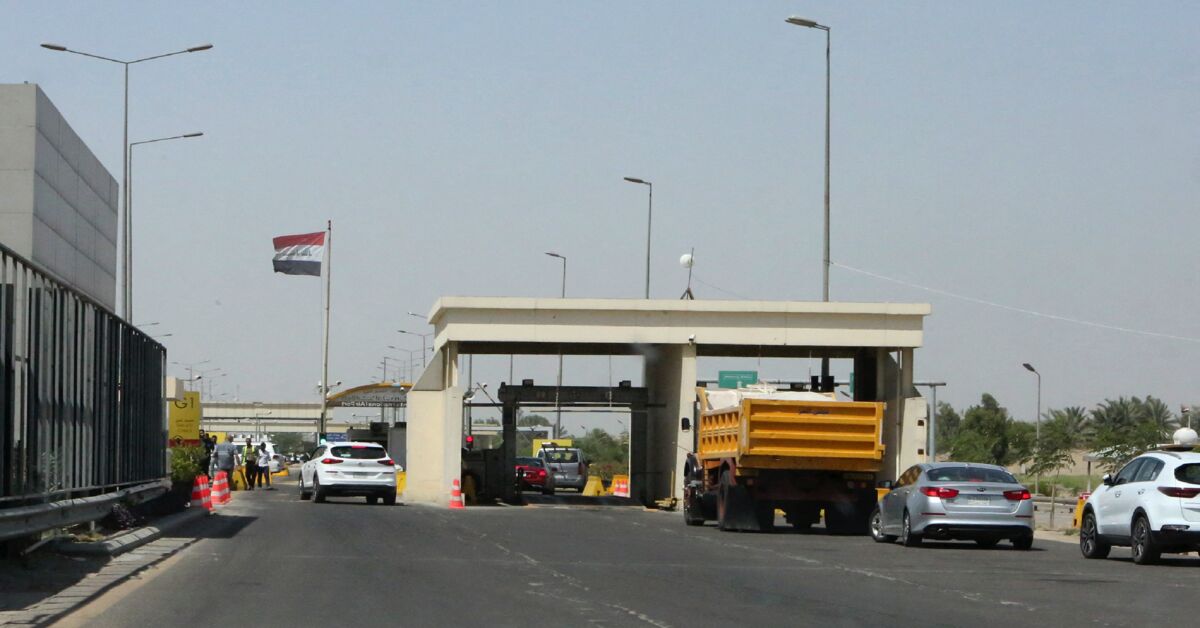 No one was reported hurt in the incident, which was not immediately claimed by any group, though Iran-backed militias are frequently blamed for targeting sites in Iraq used by international coalition troops that maintain a presence at the airport.

Reuters said three rockets landed on the airfield, while Agence France-PresseÂ cited an Interior Ministry source as saying six. At least one struck an unoccupied Boeing 767 that had been undergoing repairs.

Iraqi Airways confirmed in a statement that one of its unused planes had been damaged but that flights were continuing and delays were not expected.Â

In November, bomb-laden drones exploded at the residence of Prime Minister Mustafa al-Kadhimi in a sign that the militias are broadening the focus of their attacks.

The home of the speaker of Iraqâ€™s parliament, Mohammed al-Halbusi, was also targeted with rockets earlier this week, though the supposed group claiming credit for the attack portrayed itself as Sunni Islamist. Halbusi has repeatedly been threatened by Iran-backed Shiite militias in Iraq.Â

Rocket attacks on US and coalition positions in the country largely halted after Washington announced in July that it would withdraw its remaining combat troops from Iraq by January.

Some 2,500 US troops remain in-country as advisers to Iraqi military commanders.

In the days following the deadline, US troops were targeted with drones at Baghdadâ€™s airport and in Anbar province. The cityâ€™s Green Zone, home to the US Embassy, later came under rocket fire.

The political bloc affiliated with pro-Iran militias lost significant representation in Iraqâ€™s recent elections, with Shiite cleric Muqtada al-Sadr, who once led resistance factions to the US presence in Iraq but has taken a more moderate stance in recent years, winning the most seats.