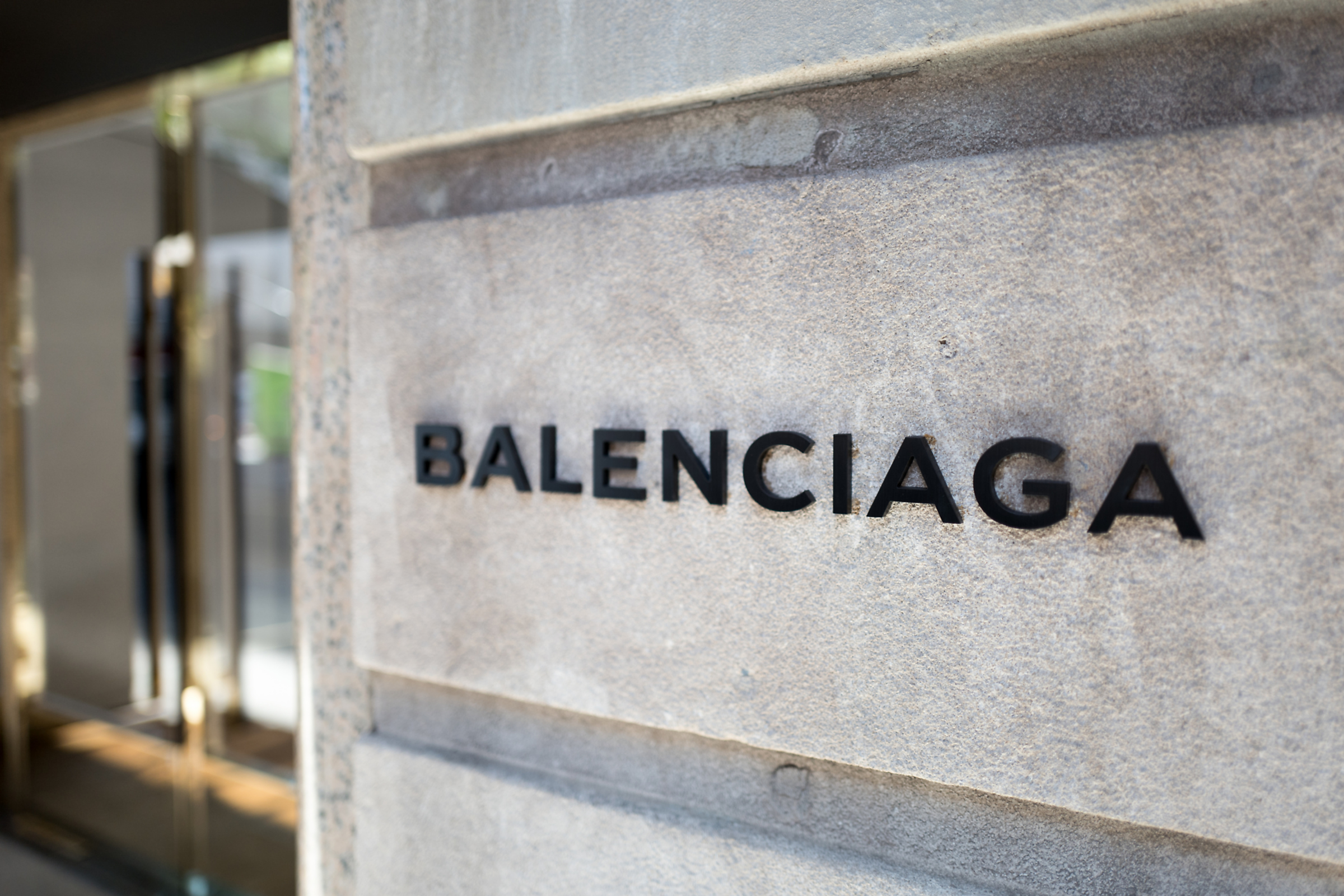 Balenciaga is being criticized for its apology following backlash over a holiday ad campaign.

The photo shoot, which was featured on the luxury fashion brand’s website as part of its holiday gift shop, included toddlers holding the company’s teddy-bear handbags and accessories from its Paris Fashion Week Spring/Summer 2023 collection.

The toys, however, appeared to be dressed in bondage gear, including fishnet shirts and studded leather harnesses and collars. There were also empty wine glasses scattered around a table.

The images—taken by National Geographic photographer Gabriele Galimberti—were further criticized after people noticed one of the pictures appeared to use a 2008 Supreme Court decision in a child pornography case to promote a purse.

The United States v Williams was a ruling that upheld the PROTECT Act, a 2003 federal law that criminalizes advertising, promoting, presenting or distributing child pornography.

It is unclear if the paperwork from the case was, indeed, used in the photo shoot.

On Tuesday, November 22, Balenciaga released a statement, seemingly hinting the brand would take legal action against Galimberti and others involved.

“We sincerely apologize for any offense our holiday campaign may have caused. Our plush bear bags should not have been featured with children in this campaign. We have immediately removed the campaign from all platforms,” the company posted on its Instagram Story.

“We apologize for displaying unsettling documents in our campaign. We take this matter very seriously and are taking legal action against the parties responsible for creating the set and including unapproved items for our spring 23 campaign photoshoot. We strongly condemn abuse of children in any form. We stand for children safety and well-being.”

Twitter user CJ Pearson, who boasts more than 378,000 followers on the platform, tweeted via his verified account: “Balenciaga severed their ties with @kanyewest due to a tweet. Yet they expect us to just ‘accept their apology’ after they get caught up sexualizing children? They’re not apologizing because they’re sorry. They’re apologizing because they got caught.”

At the time of publication, the post racked up more than 24,000 likes, and that number was quickly rising.

Another verified user agreed, referring to the apology as “ridiculous.”

“If after promoting the sexualization of kids, #Balenciaga isn’t forced to endure a major overhaul, or better yet go under, it demonstrates all you need to know about the current state of the world’s elite corporations. Their apology is ridiculous. They were testing the waters.”

“Balenciaga just issued the most disgusting apology ever,” someone else wrote, while a separate user posted, “Is Balenciaga dodging accountability by blaming the set designers or am I trippen [sic]? What were the unapproved items? Did they JUST realize children shouldn’t be involved after being called out? Lmaoo this apology solves nothing.”

Balenciaga’s apology over the ads comes just days after the brand deleted its Twitter account following Elon Musk‘s takeover of the social-media platform.

Newsweek reached out to the fashion company for comment.

At the time, the French fashion house’s parent company Kering told Women’s Wear Daily, “Balenciaga has no longer any relationship nor any plans for future projects related to this artist.”

Do you have a tip on an entertainment story that Newsweek should be covering? Let us know via entertainment@newsweek.com.