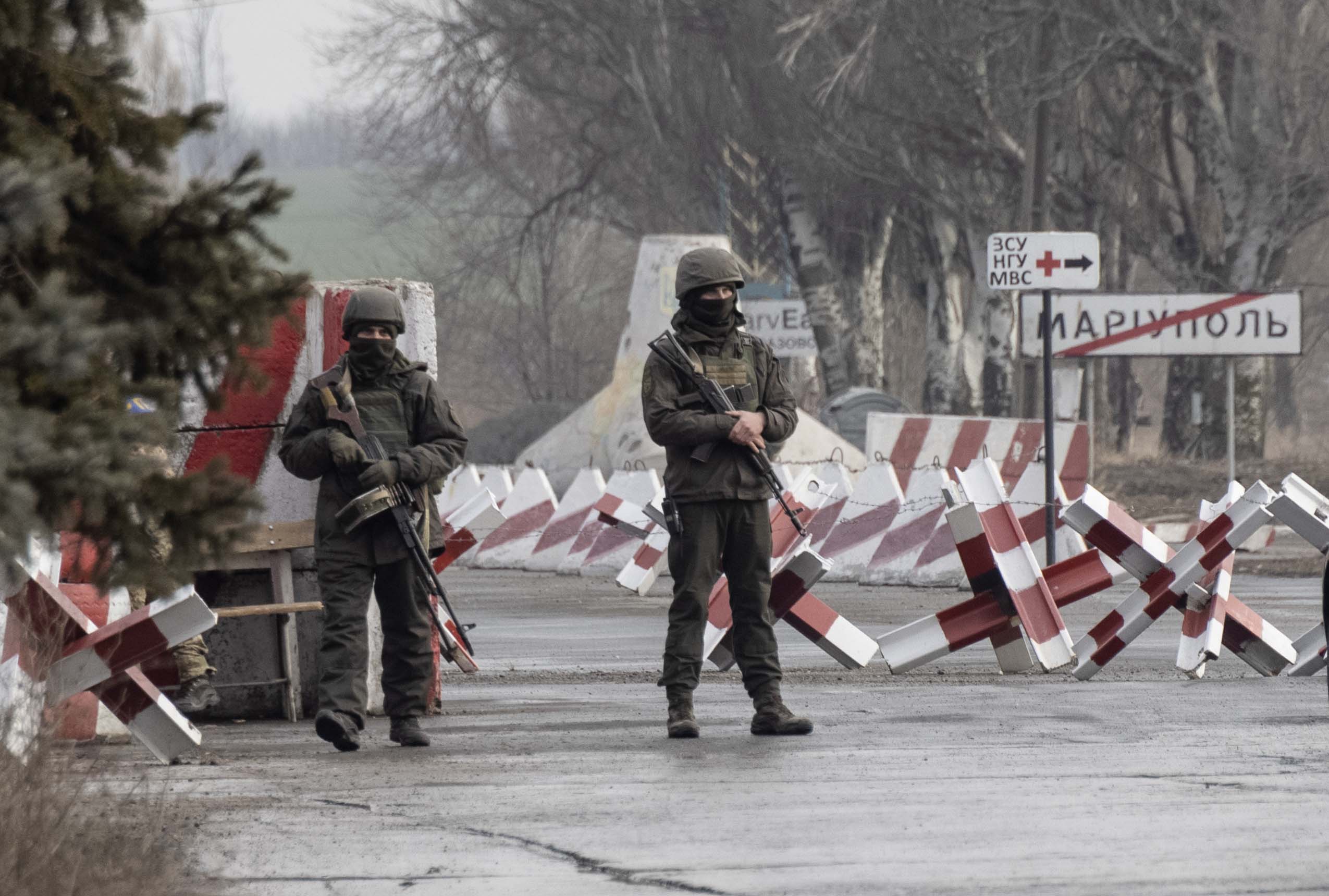 The upcoming shipments of Stingers will give the Ukrainian military the ability to shoot down helicopters with accuracy.

The impending shipments were first reported by POLITICO this week when the State Department quietly signed off on the transfers of the U.S.-made Stinger and Javelin missiles to Ukraine.

â€œLet’s face it â€” the war in Ukraine is ongoing and it is important to support Ukraine in every way we can so that they can resist the aggressor,” Estonian Defense Minister Kalle Laanet said in a statement.

U.S. export control regulations required the three allies to obtain approval from the State Department before passing along the weapons, approval for which came this week.

The U.S. has sent Javelin missiles to Ukraine in the past, and a new shipment, part of a $200 military aid package approved by the White House, should begin arriving in the coming days, according to State Department and Pentagon officials.

The Stingers by themselves are not necessarily a game-changing technology and have limited effectiveness against high-flying drones or fighter jets, which Russia demonstrated in Syria is its preferred way of hitting targets from a safe distance.

â€œFrom the Ukrainian point of view, any new capability is better than no new capability,â€ said Dmitry Gorenburg, a senior research scientist at the Center for Naval Analysis who studies Russian military capabilities. â€œIt does help if things do go badly and Ukraine ends up in a situation where they’re trying to engage in a guerrilla warfare operation â€” there they could be quite useful.â€

The Biden administration sent about $650 million worth of military equipment to Ukraine in 2021, the most transfers since the equipping program began in 2014, and has notified Congress of its intent to transfer Russian-made Mi-17 helicopters to Ukraine, White House pres secretary Jen Psaki told reporters Friday. The helicopters, originally intended for shipment to Afghanistan before the government collapsed, were in Ukraine for refit when the Taliban took over Kabul.

The U.K. also stepped up its support for Ukraine this week, sending C-17s full of anti-tank weaponry to Kyiv.

British Defense Secretary Ben Wallace told the House of Commons on Monday that London is providing Ukraine â€œlight, anti-armour, defensive weapon systems,â€ and is deploying a small team of British soldiers to train the Ukrainians how to use the weapons.

â€œThis support is for short-range, and clearly defensive weapons capabilities; they are not strategic weapons and pose no threat to Russia,â€ Wallace said.

The past week has seen an added sense of urgency on both sides of the Atlantic after President Joe Biden predicted that Russian President Vladimir Putin would likely authorize an invasion soon. â€œMy guess is he will move in. He has to do something,â€ Biden told reporters at his first news conference of the year.