Bangladesh disallows Bollywood actor’s dance in bid to save dollars 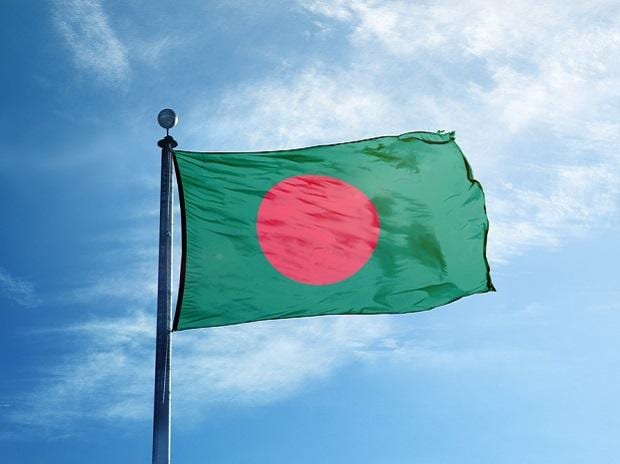 The Bangladesh government denied a Bollywood actor permission to perform at an event in the capital Dhaka in a bid to save dollars as part of austerity measures.


Nora Fatehi, known for her work in the Indian film industry, wasn’t granted permission “in view of the global situation and with the aim of maintaining the foreign exchange reserves,” according to a notice issued by Bangladesh’s Ministry of Cultural Affairs on Monday.


Fatehi was scheduled to dance and hand out awards at an event organized by the Women Leadership Corporation.


The ministry referred to the central bank’s restrictions on dollar payments amid dwindling foreign exchange reserves, which slipped to $36.33 billion as of October 12 — enough to cover roughly four months of imports — from $46.13 billion a year earlier.


The International Monetary Fund is preparing to send its first negotiation mission to Bangladesh later this month to open talks with the government on loans the country has sought, according to Anne-Marie Gulde-Wolf, deputy director of the Asia and Pacific Department at the IMF.


The reserves “are still at a comfortable level, but the direction has been going down,” she said at a media briefing on October 13.


The IMF is discussing an economic program that will “contain measures to stabilize the economy and to avoid a further downturn in the economy.”