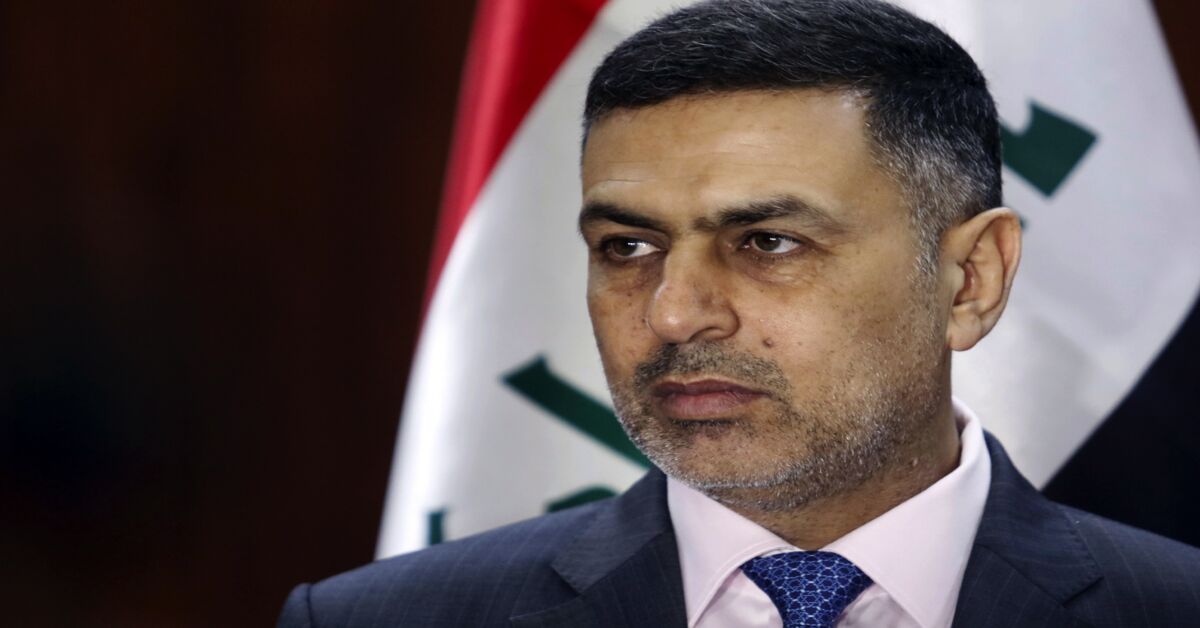 Through a series of meetings with heads of alliances and party leaders, Basra Gov. Asaad al-Eidani has presented himself as a candidate for the prime minister post.

On Dec. 18, he met with Nassar al-Rubaie, head of the political committee of the Sadrist movement. On Dec. 19, he met Fatah Alliance head Hadi al-Amiri in Baghdad.

Sources wishing to remain anonymous within Eidani’s Tasmeem Alliance told Al-Monitor that he has been “conducting behind-the-scenes contacts with many political parties, presenting himself as the right man for the right job as premier.”

Eidani’s experience as governor of Basra, however, has not been the most successful, as Iraqi activists have continued to call on him to step down and be held accountable over the killings of activists and protesters, with the hashtag #Eidani’s dismissal still trending on Twitter.

Mohsen Abu Maryam tweeted Dec. 8 that Eidani’s dismissal must be dealt with in a serious manner.

Ihsan al-Shammari, head of the Iraqi Political Thinking Center in Baghdad, told Al-Monitor, “Eidani is trying to access the premiership through a media campaign that he is hoping will show him in a good light.”

He added, “But there are several obstacles down this way. Eidani was already rejected as a candidate after the resignation of former Prime Minister Adel Abdul Mahdi on Nov. 30, 2019. This indicates that there are no welcoming decisions about him. Eidani also forged a secret alliance with the head of the dissolved parliament, Mohammed al-Halbusi (a Sunni).”

Shammari said, “But all this will not help him, because the name of the prime minister is decided by the Shiite leaders who do not want to see third- or fourth-tier politicians in the forefront.”

“This is not to mention that Eidani is the vice president of the National Congress Party, the leader of which is sanctioned by the United States. Also, both Eidani and the party are close to Iran. The Shiite parties do not want to play the game in which an Iranian-backed politician beats others with American affiliations,” he added.

For Shammari, Eidani’s experience in managing Basra is also not encouraging for his ambitions to ascend to the premiership. “Basra is still underdeveloped, with no water, no infrastructure and no services. If he can’t run a governorate, how does he expect to become prime minister?” he said.

Abbas Abboud, a writer and political researcher close to the State of Law Coalition headed by Nouri al-Maliki, told Al-Monitor, “Eidani’s ambition for the premiership began when he showed up under the parliament dome during the massive demonstration in Basra back in 2018. At the time, he elevated his tone against then-Prime Minister Haider al-Abadi, blaming him for the deteriorating situation in Basra. Since then, he has been planning his path to reach the premiership, and he tried to toss his name in as a candidate when Abdel Mahdi resigned, but he was unsuccessful. He also ran in the parliamentary elections, won a seat and retained his position as the governor of Basra.”

Abboud added, “Eidani is indirectly presenting himself with the Sadrist camp, which got the highest votes in the recent elections, securing 72 seats in parliament. Eidani is hoping to get Sadr’s endorsement for the premiership.”

“At the same time, the Sadrist movement wants Eidani’s support for the first parliamentary session but will not nominate him as prime minister,” Damay added.

Parliament member Ahmed al-Jubouri told Al-Monitor, “It is necessary to set certain criteria for selecting the prime minister and parliament speaker. Iraqis want a figure who is decisive, with integrity, a sense of nationalism and clear vision of state administration.”

“But unfortunately, the majority of those who became governors, ministers and officials became marred by corruption and nepotism,” he added, in a jab at Eidani.

Abdul Raham al-Jubouri, head of the Iraqi Academy, told Al-Monitor, “Iraq needs an inspiring leader capable of mending the psychological sense of failure and being up to the mission.”

Tariq Harb, a legal expert, told Al-Monitor, “The premiership is out of Eidani’s league because he is affiliated with the Shiite forces of the Coordination Framework more than the Sadrist movement. Being close to Iran will also lessen his chances.”

“I believe Prime Minister Mustafa al-Kadhimi is likely to retain his position, but we never know what there is in store for Iraq,” he added.

Farhad Alaeddin, head of the Iraqi Advisory Council, told Al-Monitor, “The name of the prime minister will be the result of political alliances and mechanism for sorting candidates.”

The ambiguity surrounding the situation in Iraq and shifting alliances prompts more figures to nominate themselves for the position, even those who are accused of mismanagement or lack of achievement, such as Eidani. 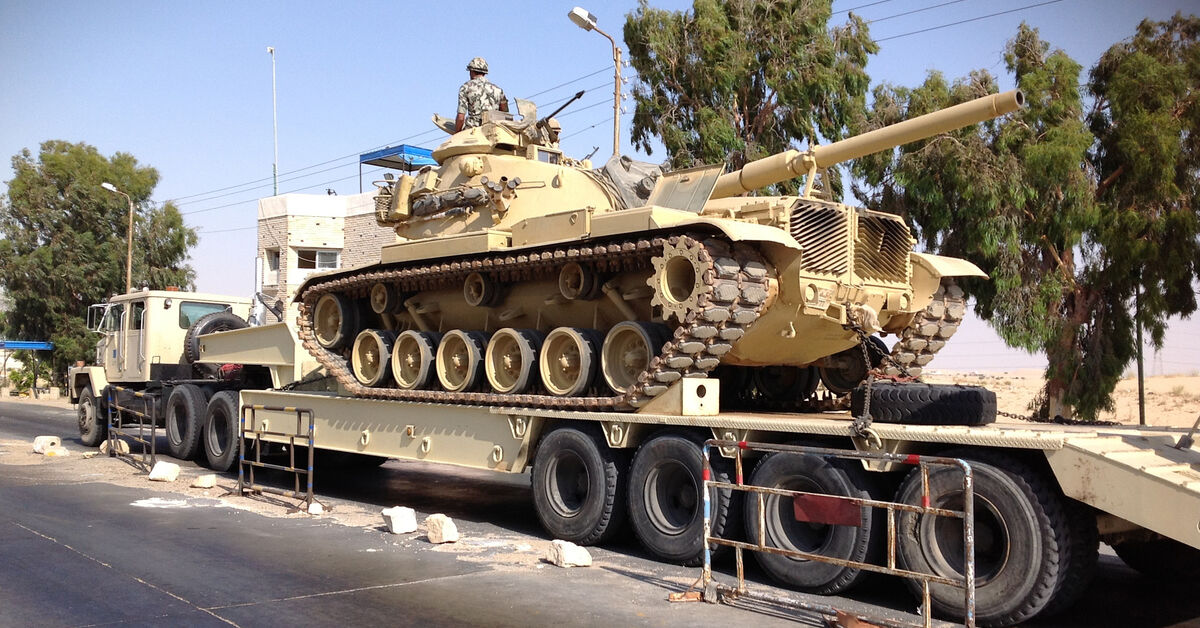