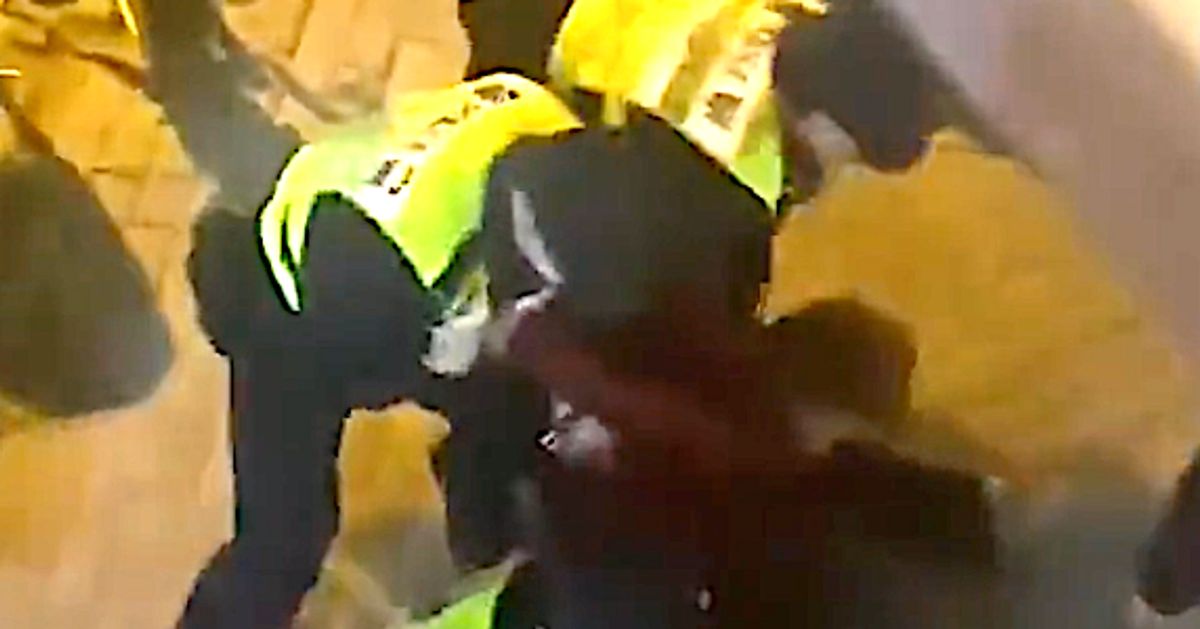 The BBC has reported that police in China detained and assaulted one of its reporters covering the roiling unrest in Shanghai.

Ed Lawrence, a senior journalist and camera operator for the BBC’s China bureau, was arrested Sunday and beaten during a protest against the nation’s severe COVID restrictions, the news outlet reported.

Lawrence was released several hours after his arrest. Chinese authorities told the BBC that Lawrence was detained to protect him from getting COVID.

“The BBC is extremely concerned about the treatment of our journalist Ed Lawrence, who was arrested and handcuffed while covering the protests in Shanghai,” the British public service broadcaster said in a statement.

“He was held for several hours before being released. During his arrest, he was beaten and kicked by the police. This happened while he was working as an accredited journalist,” the statement added.

A statement from the BBC on what happened to me in Shanghai last night while doing my job.

I understand at least one local national was arrested after trying to stop the police from beating me.

Thanks very much for the kind words and messages of concern. https://t.co/weoDAMakvO

Footage on social media showed a man whom other journalists identified as Lawrence being arrested by men in police uniforms, The Guardian reported. After his release, Lawrence posted the videos on Twitter.

Lawrence also tweeted after his release that at least one local national was arrested after trying to stop police from beating him.

He also noted that a colleague was briefly detained and his equipment confiscated by police.

The BBC said it had not been given a credible explanation for Lawrence’s detention.

“We have had no official explanation or apology from the Chinese authorities, beyond a claim by the officials who later released him that they had arrested him for his own good in case he caught Covid from the crowd,” it said in a statement.

Shanghai is one of at least eight cities in China that have been rocked by protests over stringent Covid restrictions. Protests flared after a fire broke out Thursday and killed at least 10 people in an apartment building in the city of Urumqi in the northwest, where some have been locked in their homes for four months.

Police over the weekend used pepper spray to drive away demonstrators in Shanghai who called for China’s leader Xi Jinping to step down and an end to one-party rule — but hours later people rallied again in the same spot.

The protests are the most widespread show of opposition to the ruling party in decades.