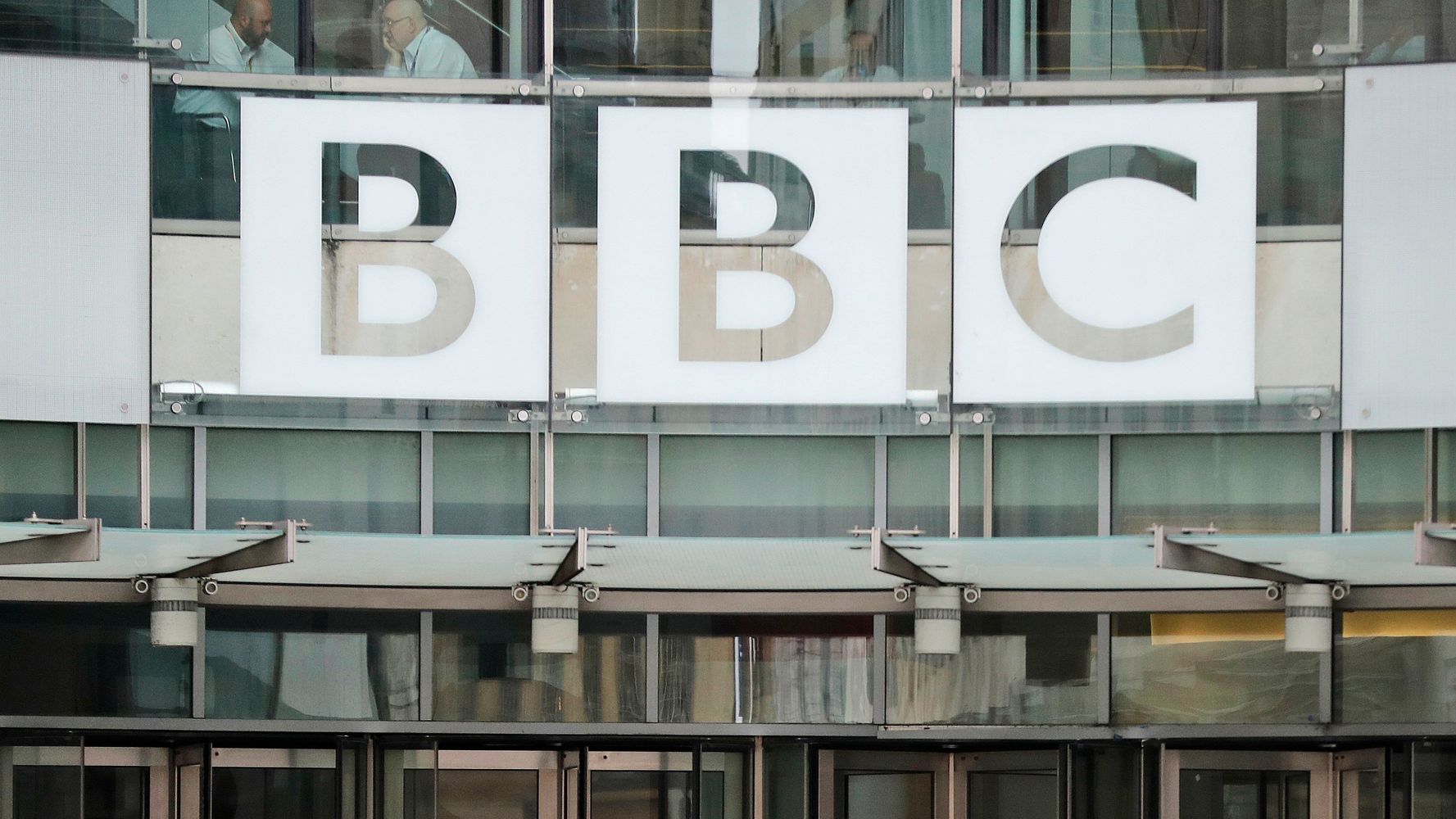 The BBC will suspend operations in Russia after the Russian parliament passed legislation criminalizing news reports that contradict the Kremlinâ€™s version of the war in Ukraine.

â€œThis legislation appears to criminalize the process of independent journalism,â€ BBC director-general Tim Davie said in a statement on Friday. â€œIt leaves us no other option than to temporarily suspend the work of all BBC News journalists and their support staff within the Russian Federation while we assess the full implications of this unwelcome development.â€

The publicly financed United Kingdom-based broadcaster said it will continue to offer its news service in the Russian language, though it will not operate from Russia.

The announcement followed the Russian parliamentâ€™s passage of legislation that criminalizes spreading what the government deems to be fake news, The Associated Press reported. Russian President Vladimir Putin is set to sign it as soon as Saturday.

Under the new measure, a statement as simple as referring to Putinâ€™s invasion of Ukraine as a â€œwar,â€ rather than a â€œspecial military operation,â€ could constitute criminal disinformation, according to The New York Times.

Punishment could include fines or up to three yearsâ€™ imprisonment, with 15 years possible if authorities decide a report had â€œsevere consequences.â€

Russiaâ€™s communications regulator also announced Friday it was blocking the BBC, along with four other foreign media organizations. The AP reported the BBC website appeared to be blocked when accessed from Moscow.

Multiple independent Russian news outlets have also shuttered in anticipation of the crackdown. TV Rain, which had already been blocked by regulators, gave its last broadcast via YouTube on Friday, ending with a proclamation of â€œno to war.â€