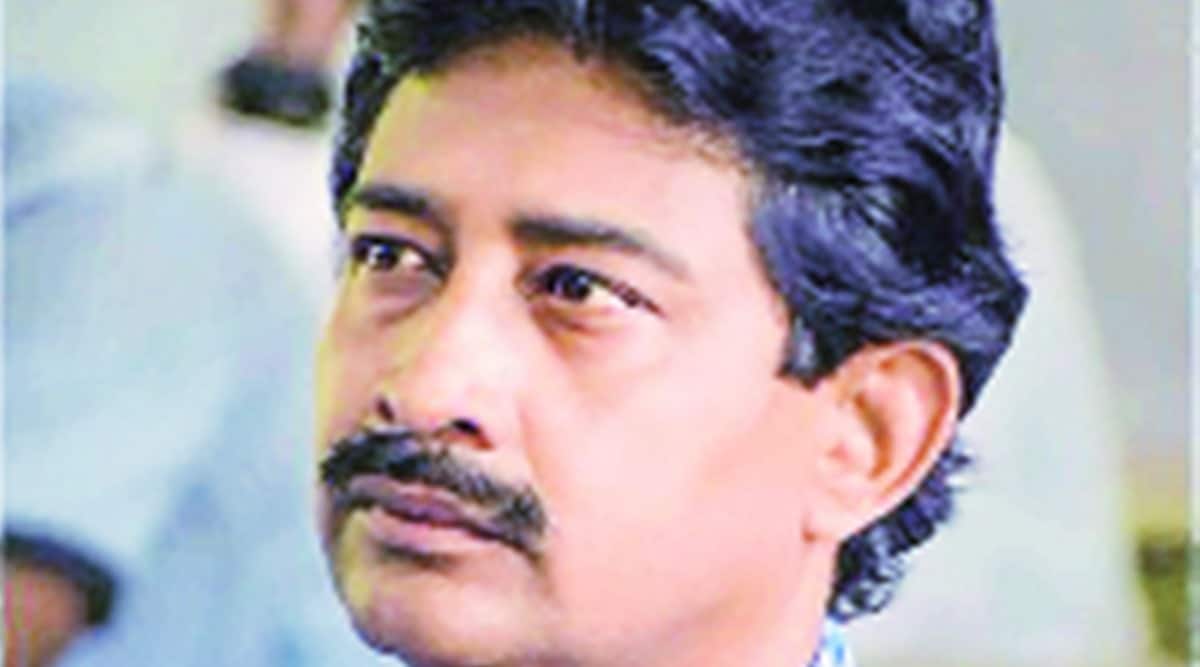 West Bengal minister Rajib Banerjee had a close shave on Sunday as a mini truck hit his car in Kasba area of Kolkata, police said. The forest minister escaped unhurt but his driver suffered minor injuries in the mishap. The driver of the mini truck was arrested, police said.

Banerjee told reporters that his car was travelling along Rasbehari Connector towards Ruby Crossing when the mini truck, laden with stone chips, suddenly swerved to the right and hit his vehicle damaging its side view mirror.

Banerjeeâ€™s car then chased the speeding mini truck and stopped it.

â€œI intercepted the truck and informed the police. The driver was taken into custody. He claimed to us that the vehicleâ€™s brake had failed,â€ the minister said.

A police officer said that the driver was arrested on the charge of rash driving and the impounded vehicle to examine if there was any mechanical fault.

Another car was arranged to take Banerjee home.