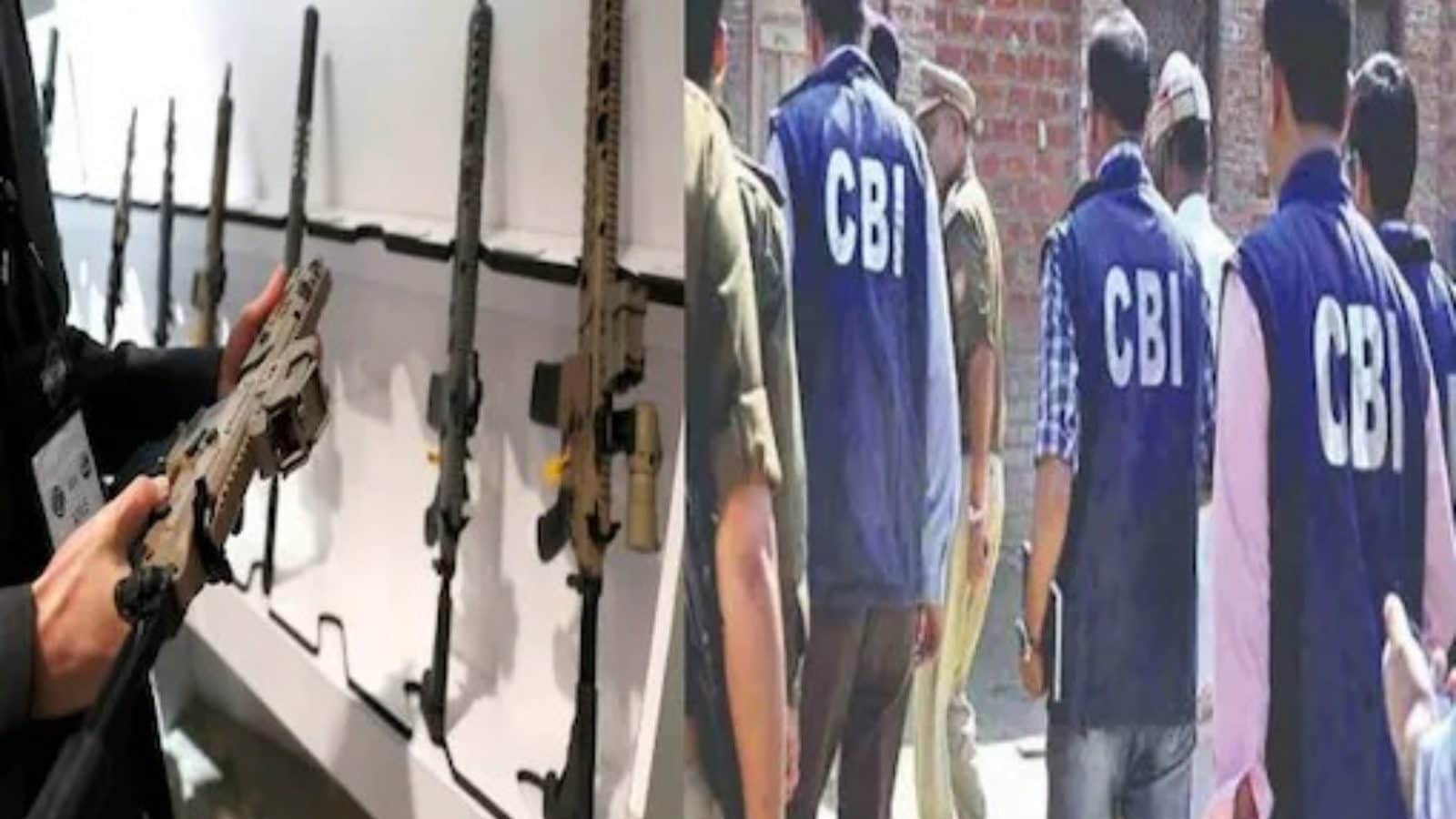 He was arrested following multiple inconsistencies in his statement.

The CBI is looking into all the aspects of the case to unearth the details of the multi-million embezzlement.

The CBI on Wednesday arrested the cashier of the Ichapur Rifle Factory on charges of embezzlement of Rs. 1.60 crore, in South 24 Parganas of West Bengal. The accused, Madhusudan Mukherjee, reportedly used the company’s money to meet his expenses.

The CVO (Chief Vigilance Officer) of the Ichapur Rifle Factory filed a complaint on April 4, 2016. Following it, the CBI registered an FIR on October 16 of the same year. According to reports, the CBI summoned Mukherjee more than once but he refused to cooperate in the investigation. He was arrested following multiple inconsistencies in his statement.

The CBI is looking into all the aspects of the case to unearth the details of the multi-million embezzlement. Search is on for any lead linking to a bigger player in the game, or even any accomplices that the accused might have had.

Back in 2016, a similar racket was unearthed at the Ichapur Rifle Factory regarding the smuggling of weapon parts to different places in the country. That’s when it came to light that weapon parts were being smuggled over to the Maoists in Bihar. Two factory workers Shambhu Bhattacharya and Bikash Sau were arrested by the Special Task Force (STF) of Kolkata Police.

A tough decision was taken by the Center after that incident. At Ichapur Rifle Factory, each part of a weapon has a special number marked on it. The parts of the weapon were attached according to the marking on it, to reduce the risk of any extra parts being smuggled out. Now, after three years, allegations of financial misappropriation have surfaced. It is being investigated whether any Maoist clique is actively behind all this. 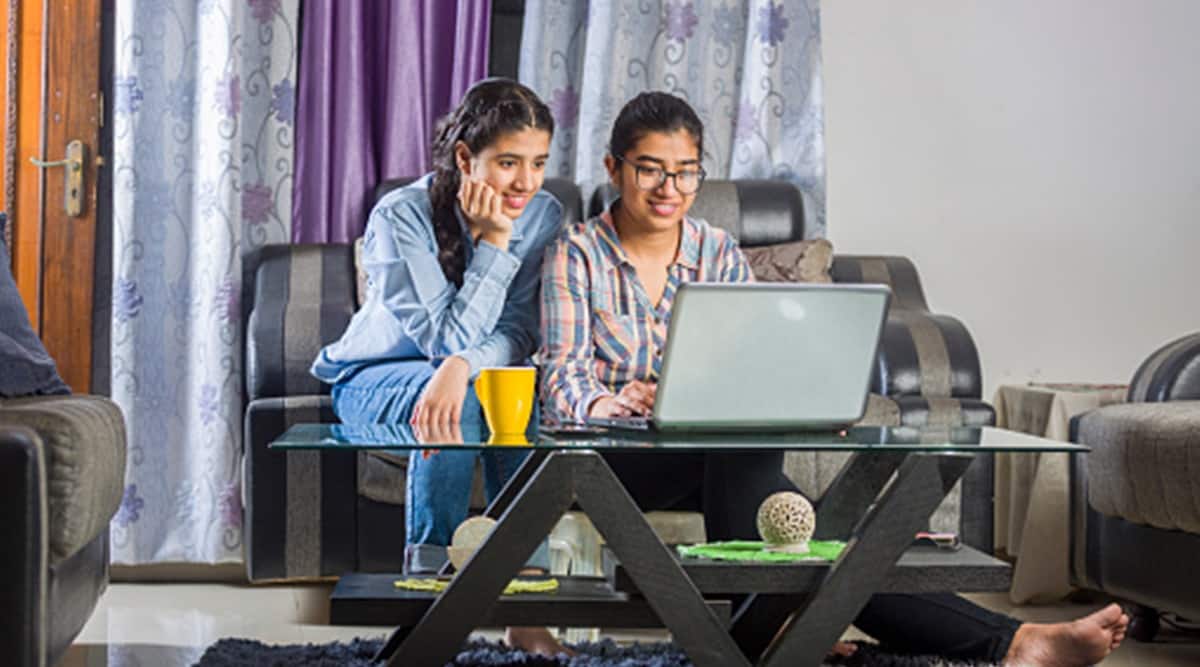 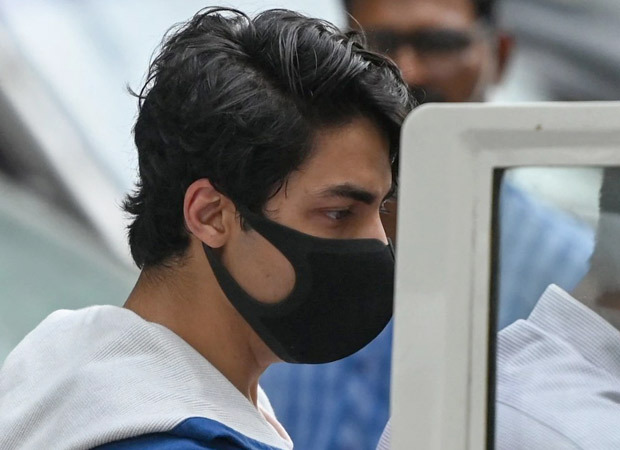 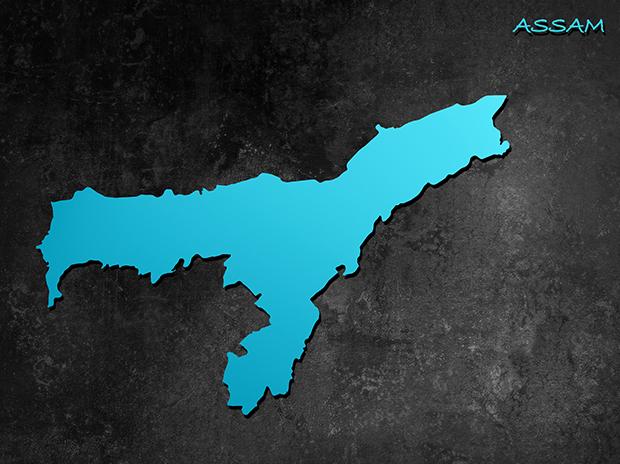