Benni McCarthy to snatch target from under the nose of Kaizer Chiefs! 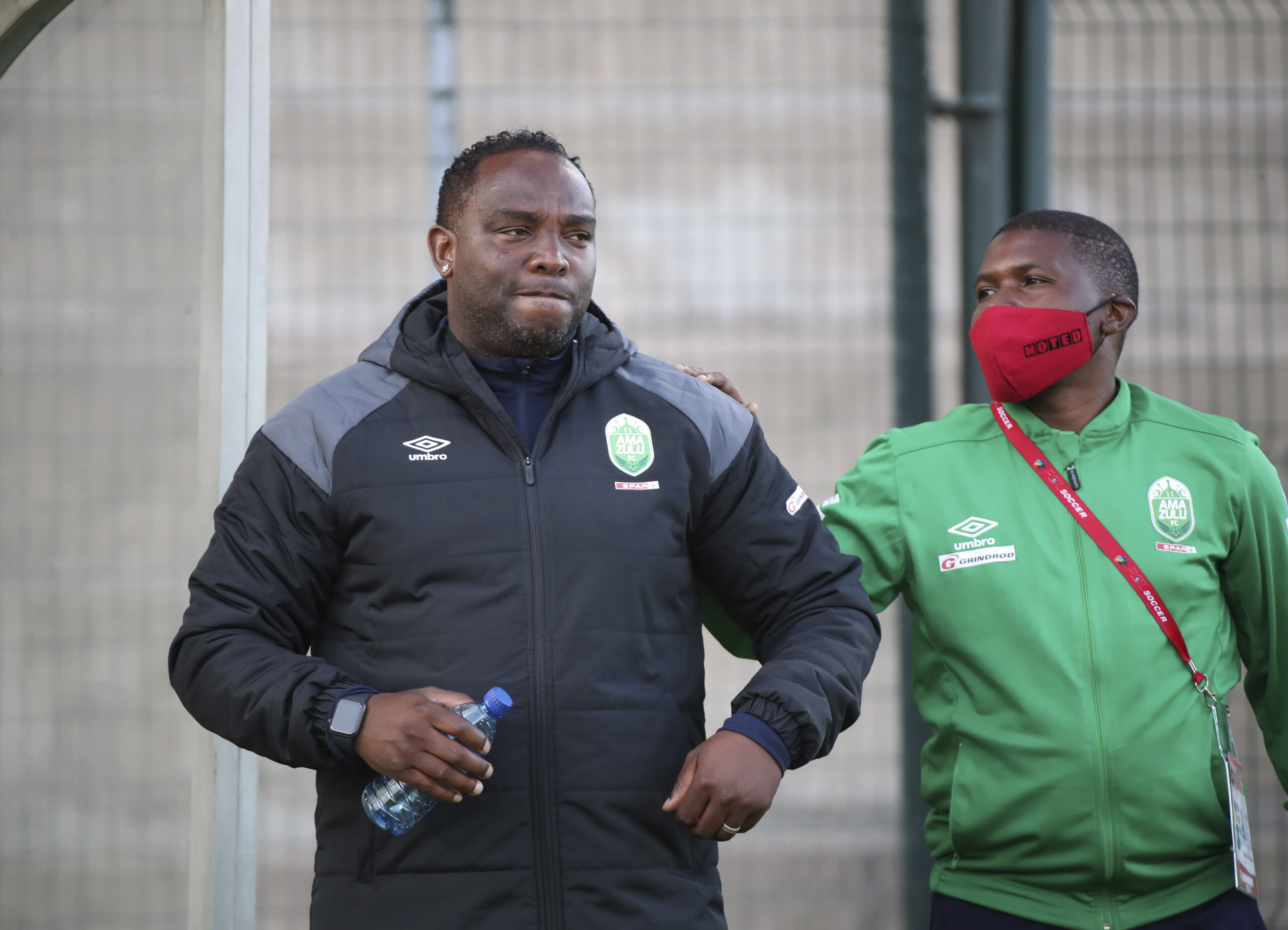 Benni McCarthyâ€™s AmaZulu FC are close to snatching two players from under the noses of fellow DStv Premiership rivals â€“ and one of them is a Kaizer Chiefs target!

A reliable source has confirmed that Usuthu are closing in on Amakhosi target, Katlego Otladisa.

The 25-year-old, who is equally comfortable playing down both the left and right wings, has been a star to date this season for Marumo Gallants in the CAF Confederations Cup and in the DStv Premiership, playing a total of 21 matches.

According to the source, Otladisa could still move to Durban before the close of the January transfer window.

The centre-back has managed 14 appearances for the Citizens this season and is expected to be announced as one of Usuthuâ€™s newest signings in the coming days, provided the last few sticking points can be ironed out.

Having finished last season as runners-up in the DStv Premiership, the current campaign has been more of a struggle for AmaZulu.

Although they are in fifth place in the log with 27 points after 20 matches, they have played as many as three more games than a number of teams below them in the standings.

Benni McCarthyâ€™s men will next be in action in a blockbuster Nedbank Cup Round of 32 match away against Orlando Pirates on Sunday, 6 February at 15:00.

Their next league assignment will be at home against TS Galaxy on Wednesday, 16 February at 17:00.