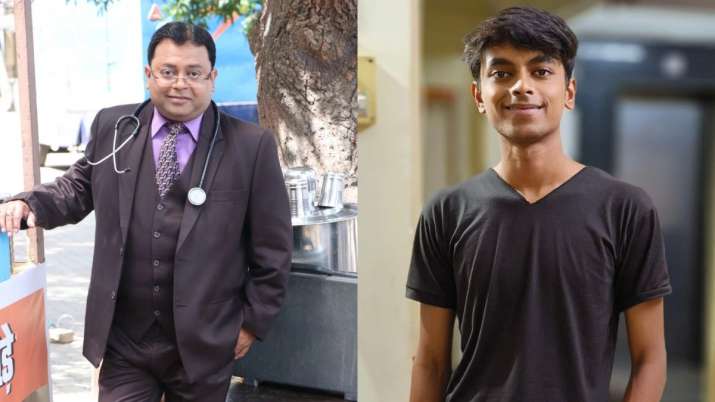 In a shocking state of news, Bhabi Ji Ghar Par Hain actor Jeetu Gupta, known for playing his character Dr Gupta lost his 19-year-old son, Aayush Gupta. Recently, Jeetu had shared a post on his Instagram handle, in which he informed his fans about his son’s ill health. He also urged everyone to pray for his good health as he was critical and on a ventilator. The news came as a shock to the fans and Jeetu’s colleagues in the industry. His co-star Rohitashv Gour and stand-up comedian Sunil Pal took to social media to express grief on the tragic news.

Sharing a photo of Aayush, Rohitashv wrote an emotional note on his Facebook page,”I am deeply saddened by this loss to you and your family. My condolences are with you always. Om Shanti Om. Humare Bhabhi ji ghar par hain ke Kalakar Jeetu Gupta ji ke bete ka nidhan ho gaya hai.”

For the unversed, the reason for the death is not yet disclosed. If reports are to be believed then Aayush had a prolonged fever after which he was admitted to the hospital. Before the doctors could understand the problem, his condition deteriorated and his organs started failing. He was later declared dead.