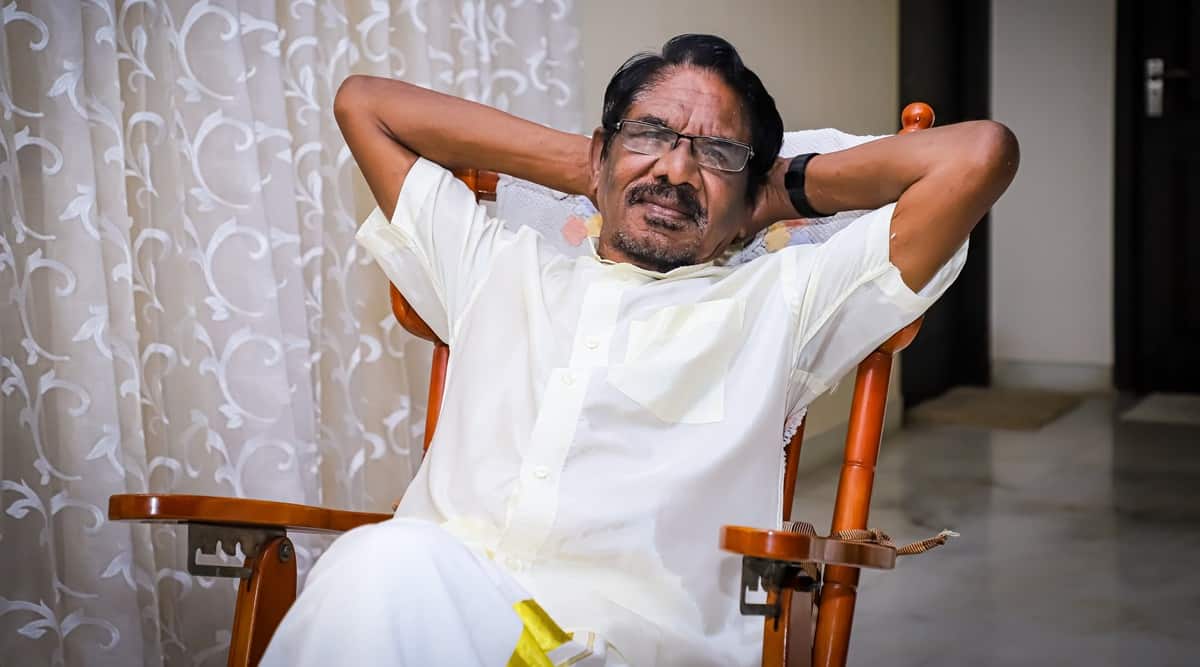 Veteran filmmaker Bharathiraja, in his capacity as the president of Tamil Film Active Producers Association, on Monday wrote an open letter to all A-list actors and technicians of the Tamil film industry. In the letter, he has requested the members of the film fraternity to take a 30 per cent pay cut to allow film producers to restart the projects that were affected by the COVID-19 lockdown.

Bharathiraja noted that the producers of several unfinished movies are not able to raise money through the sales of digital, audio and satellite rights. And their condition was so dire that they are not even able to pay the interests on the loans they took to fund the projects.

â€œIn this situation, it is the responsibility of all actors and technicians to come forward and help the producers, whose films are under production and are stuck due to this lockdown. The producers can manage to come out of this trying condition and release their films smoothly, only if their total investment in films is reduced by at least 40 to 50%. Only then, even if their films do not fetch big revenues, they can come out without much loss,â€ Bharathiraja said in the letter.

An Appeal to All Actors & Technicians who are getting a salary more than Rs.10 lacs to reduce 30% in their payment due to this pandemic impact and help the Producers to release their films.#BharathiRaja #TFAPATN pic.twitter.com/MZtwbBuSa2

The filmmaker noted that he was only requesting those actors and technicians who make Rs 10 lakh and above for a single project. â€œWe are making this request only for the films which were under production and are stuck due to Covid-19 and not for new films, which you are signing and commencing, for which you and the producers may decide on appropriate remuneration. For the films, which were stuck for over 6 months due to this pandemic, we are making this request (sic),â€ he said in the letter.

It is worth noting that all artistes in the Telugu film industry will be subject to a mandatory 20 per cent pay cut to make up for the losses incurred by the industry during the COVID-19 lockdown. The primary film bodies of the Malayalam film industry, the Association of Malayalam Movie Artists (AMMA) and the Kerala Film Producers Association (KFPA), have also reached an agreement, where reportedly all their member actors and technicians have agreed to take a pay cut.

For all the latest Entertainment News, download Indian Express App.