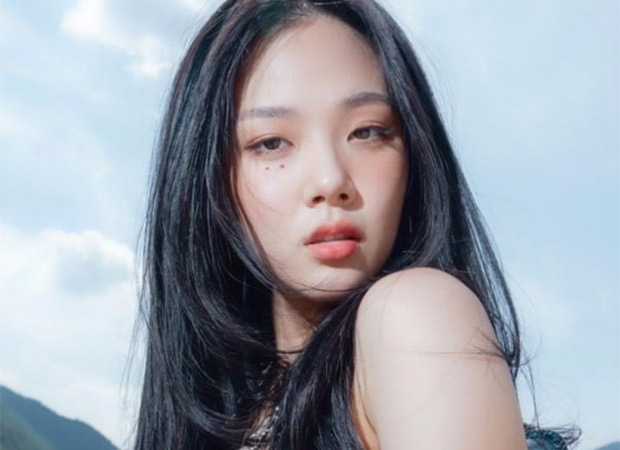 South Korean singer BIBI, who was confirmed to mark her drama debut through Netflix’s webtoon based drama Sweet Home season 2, has reportedly stepped down from being a part of the show due to scheduling conflicts.

According to Soompi, a representative of Netflix said in a statement, “BIBI was confirmed to star in ‘Sweet Home 2’ and was preparing [for her role], but she canceled her appearance due to timing issues including the filming schedule.”

They added, “Currently, another actress has taken on the role and is filming.”

Sweet Home 2 is sequel to a popular series about a loner high school student who moves into a new apartment when monsters start breaking out among humanity and the apartment residents are trapped inside the building.

On the work front, BIBI is a South Korean solo singer-songwriter, rapper and producer under the label Feel GHood Music. She made her debut on May 15, 2019 with the digital single “Binu”.

She has previously appeared in the 2020 film Whispering Corridors 6: The Humming. She also appeared on Girls’ High School Mystery Class and is currently a regular cast member on TVING’s Witch Hunt 2022.