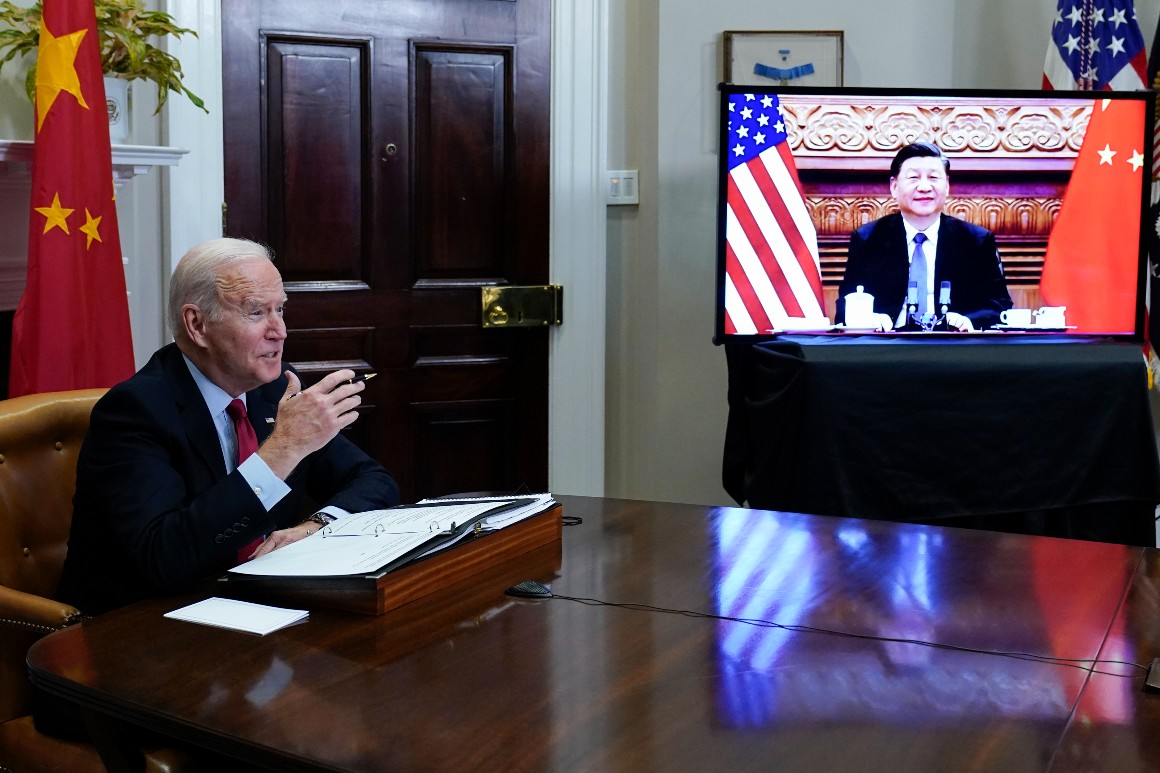 “All countries have to play by the same rules of the road [and that’s] why the United States is always going to stand up for our interests and values, and those of our allies and partners,” Biden told Xi. “If past is prologue, I am sure that today we’ll be discussing those areas where we have concerns — on human rights, on economics [and] to ensuring a free and open Indo-Pacific.”

Those items are part of what Biden referred to as an “expansive and substantive” meeting agenda.

Xi responded through an interpreter that he was “very happy to see my old friend.” He said the two countries need to “increase communication and cooperation” but didn’t make any specific references in his opening remarks to the issues he intended to raise during the hourslong meeting.

“Humanity lives in a global village, and we face multiple challenges together,” Xi said before reporters were ushered out of the White House’s Roosevelt Room.

With Biden were Cabinet members, including Secretary of State Antony Blinken, Treasury Secretary Janet Yellen and national security adviser Jake Sullivan. The U.S. delegation also included Kurt Campbell, deputy assistant to the president and coordinator for the Indo-Pacific on the National Security Council, and Laura Rosenberger, special assistant to the president and senior director for China and Taiwan on the NSC.

Biden and Xi, who were speaking for the third time this year, communicated via interpreters in an encounter that a senior administration official said Sunday will “run several hours.”

The meeting is expected to produce statements of joint resolve to reduce bilateral tensions heightened by months of rhetorical sparring over myriad issues, including Taiwan, human rights and the origin of Covid, as well as what a D.C.-based diplomat described as potential “sweeteners” to improve trade ties.

Biden is seeking “a steady state of affairs between our two countries where we compete vigorously, where we push back on the many areas of concern we have with the PRC, and where we coordinate on issues where our interests align,” a senior administration official told reporters Sunday.

Both sides have publicly downplayed the event’s ambitions and kept its agenda under wraps as part of a bilateral strategy to lower expectations of a significant rapprochement or big deliverables.

But beyond performative goodwill gestures, people familiar with preparation for the meeting say it may produce a handful of short- and medium-term initiatives developed by joint working groups to reduce friction as well as possible alignment signaling on wider geopolitical concerns, including North Korea and Iran.

Biden is basing his latest engagement with Xi on a recognition that previous U.S. efforts to steer changes to the ruling Chinese Communist Party’s autocratic domestic policies and expansionist foreign policy have failed. “Unlike previous approaches, with respect to China, the Biden administration is not trying to change China through bilateral engagement [because] we don’t think that’s realistic,” the administration official said. “Rather, we’re trying to shape the international environment in a way that is favorable to us and our allies and partners.”

The one-on-one is particularly important after Xi’s “continued centralization of power” at last week’s Sixth Plenum meeting, the official said. But the timing of the leaders’ meeting, hours after Biden signed into law a $1 trillion infrastructure package, means “Biden is coming into the meeting with a strong hand as well,” said the official.

A statement released Monday by the Chinese embassy in Washington, D.C., described the U.S.-China relationship as being at “a crossroads” and stressed the meeting’s global implications. “President Xi will have a candid, in-depth and full exchange of views with President Biden on strategic issues shaping the future of China-U.S. relations … in a bid to steer the bilateral ties back on the right track of sound and steady development,” the embassy said.

The senior administration official said that Biden will also raise transnational “alignment” between the two countries, including on health security and action to address the climate crisis. But Biden will reject any attempt by Xi to link China’s cooperation on climate to progress on specific bilateral issues. “Taking bold action on an existential crisis like climate change is in [China’s] interest and … is not a favor to us,” the official said.

The U.S. president will be “candid and direct” regarding issues of “divergence,” including human rights and Taiwan as well as U.S. perceptions of Chinese “economic coercion” and “strategic risk” such as Chinese cyberspace activities, said the official.

Biden’s concerns about possible miscalculations that could lead to unintended U.S.-China military conflict puts the issue of “guardrails,” hinged to improved bilateral communications, on the agenda.

“All of this really makes it all the more important to have the leaders sit down face-to-face and have a real discussion about the nature of the relationship, our terms and expectations for it, how to conduct the competition in a way that is competitive but doesn’t lead to conflict, and how to find ways to manage the risks that we see in that competition,” the official said. 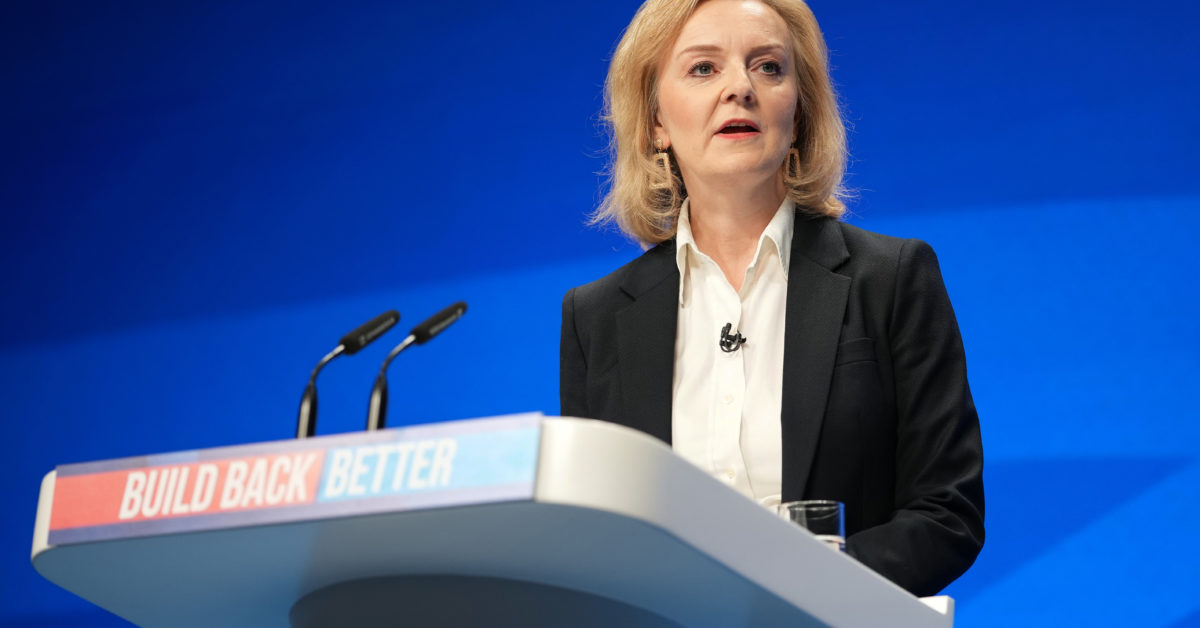 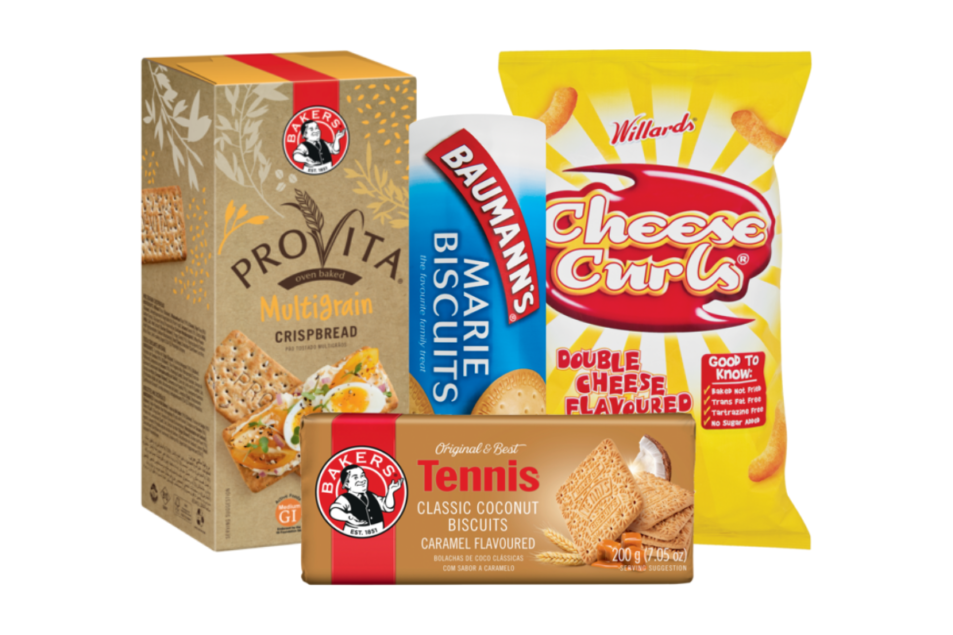 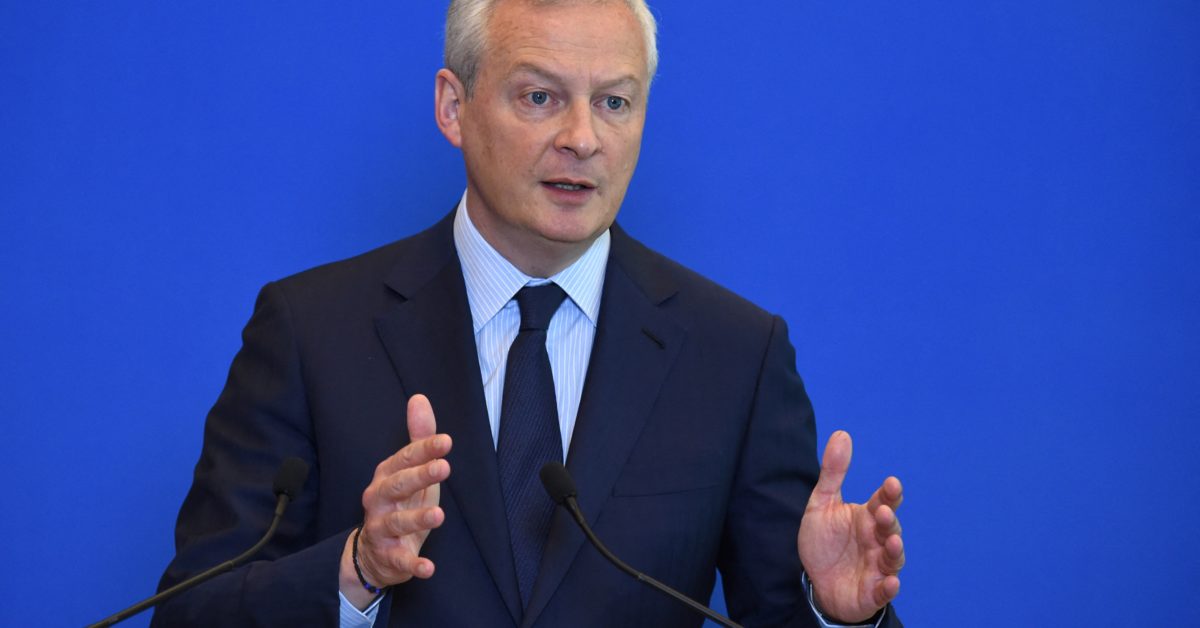