President Joe Biden and Russia’s Vladimir Putin have squared off in a two-hour video call as the US president put Moscow on notice that a Russian invasion of Ukraine would bring enormous harm to the Russian economy.

he highly anticipated call between the two leaders came amid growing worries by the US and western allies of a Russian invasion of neighbouring Ukraine.

Mr Putin came into the meeting seeking guarantees from Mr Biden that the Nato military alliance will never expand to include Ukraine, which has long sought membership.

The Americans and their Nato allies said in advance that Mr Putin’s request was a non-starter.

As the US and Russian presidents conferred, Ukrainian officials grew only more anxious about the tens of thousands of Russia troops that have been deployed near their border.

Just hours before the start of the Biden-Putin video call, Ukrainian officials charged Russia had further escalated the smouldering crisis by sending tanks and snipers to war-torn eastern Ukraine to “provoke return fire” and lay a pretext for the potential invasion.

In a brief snippet from the start of the meeting broadcast by Russia state television, the two leaders offered a friendly greetings to each other at the start of what is expected to lengthy talk.

“I welcome you, Mr President,” Mr Putin said, speaking with a Russian flag behind him and a video monitor showing Mr Biden in front of him.

“Good to see you again,” Mr Biden replied with a chuckle. He then quickly noted Mr Putin’s absence from the recent Group of 20 summit in Rome.

The Russian took part in the major gathering of industrial nations by video link only because of concerns about Covid-19 at home.

“Unfortunately, last time we didn’t get to see one another at G20,” Mr Biden said. “I hope next time we meet to do it in person.”

Mr Biden aimed to make clear that his administration stands ready to take actions against the Kremlin that would exact “a very real cost” on the Russian economy, according to White House officials.

“We’ve consulted significantly with our allies and believe we have a path forward that would impose significant and severe harm on the Russian economy,” White House press secretary Jen Psaki said on Monday in previewing the meeting.

The leader-to-leader conversation — Mr Biden speaking from the Situation Room, Mr Putin from his residence in Sochi — was one of the toughest of Mr Biden’s presidency and comes at a perilous time.

US intelligence officials have determined that Russia has massed 70,000 troops near the Ukraine border and has made preparations for a possible invasion early next year.

Mr Biden was vice president in 2014 when Russian troops marched into the Black Sea peninsula of Crimea and annexed the territory from Ukraine.

Aides say the Crimea episode — one of the darker moments for former president Barack Obama on the international stage — looms large as Mr Biden looks at the current crisis.

The eastward expansion of Nato has from the start been a bone of contention not just with Moscow but also in Washington.

Mr Perry wrote in his memoir that when he lost the internal debate he considered resigning.

Poland, Hungary and the Czech Republic were formally invited in 1997 and joined in 1999. They were followed in 2004 by Bulgaria, Romania, Slovakia, Slovenia and the former Soviet states of Estonia, Latvia and Lithuania. Since then, Albania, Croatia, Montenegro and North Macedonia have joined, bringing Nato’s total to 30 nations. 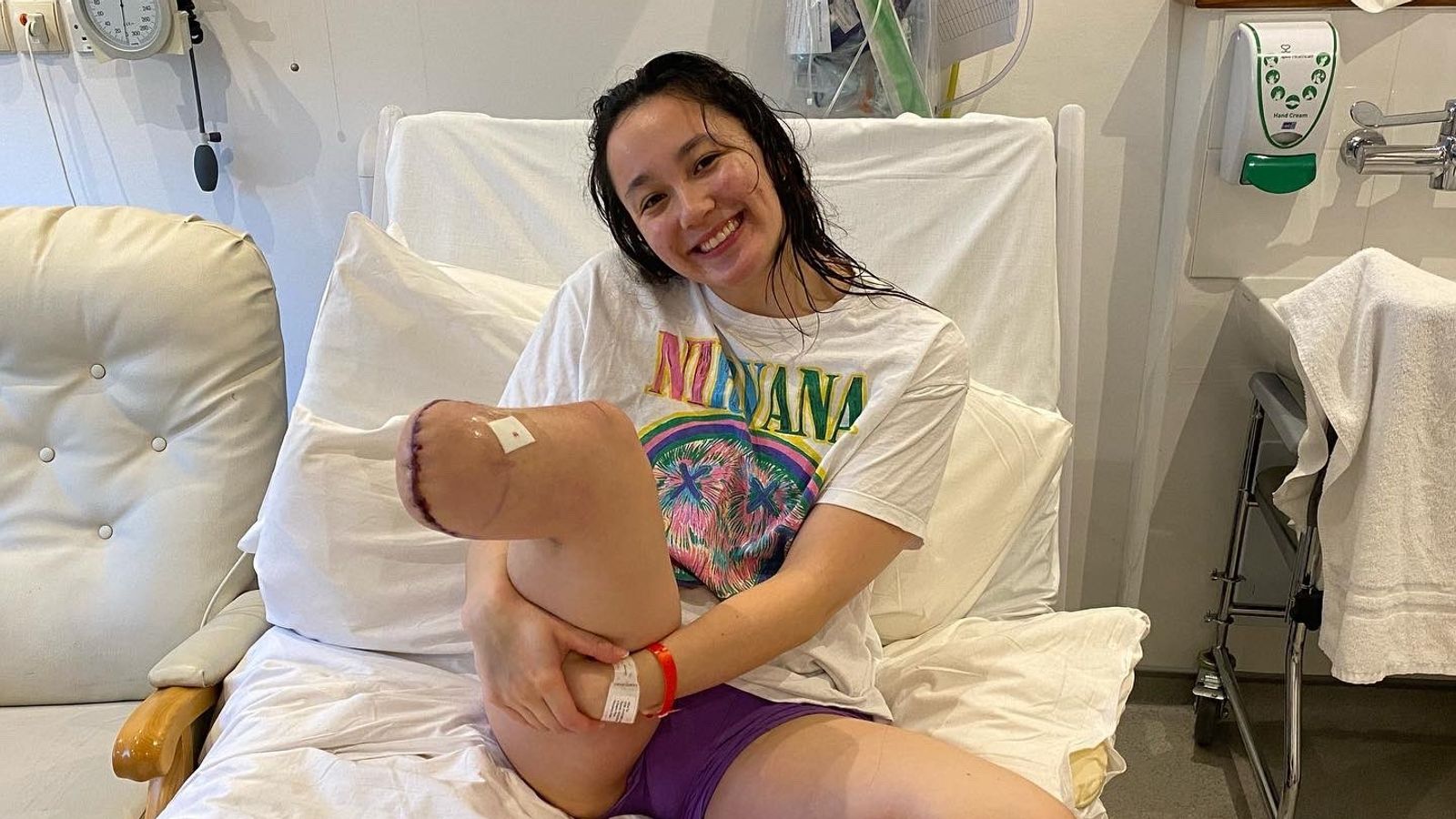 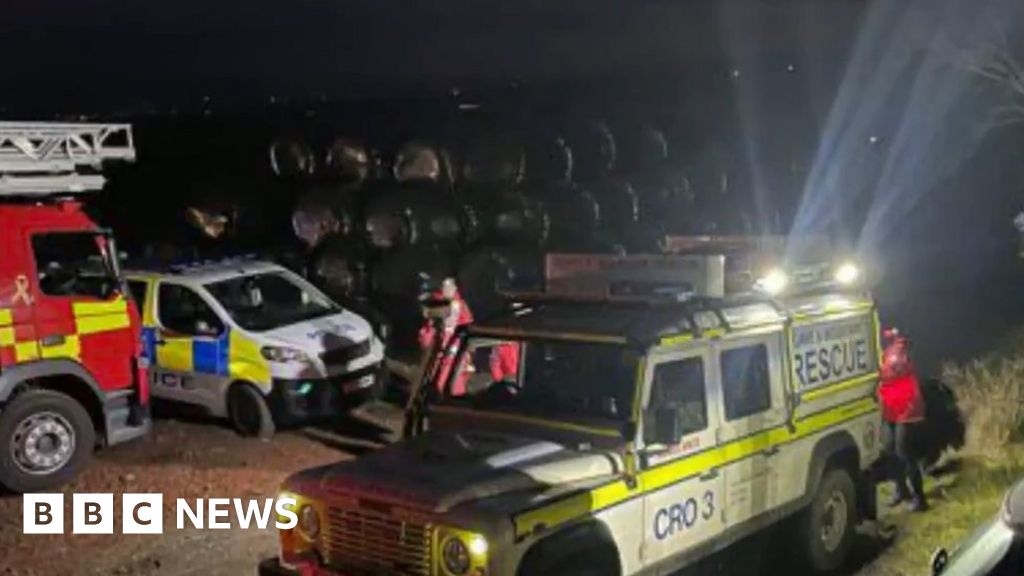 Armadillos on post-Christmas workout regime after piling on the pounds