Biden Explains Why U.S. And Allies Are Sending Tanks To Ukraine 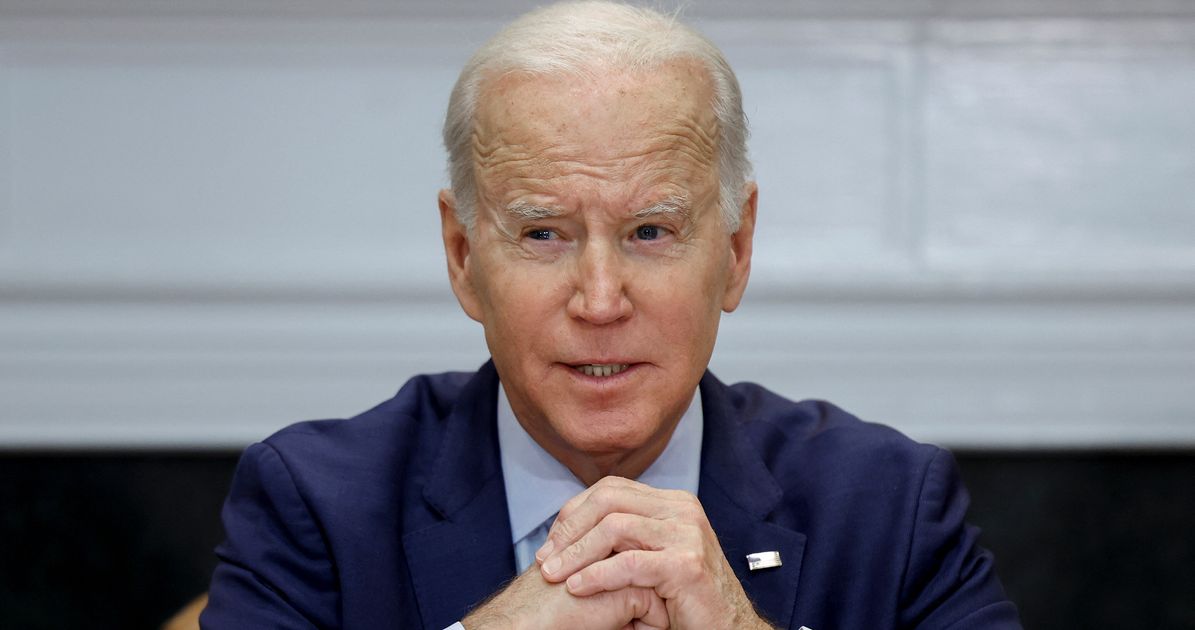 The U.S. is joining allies in sending tanks to Ukraine so the country can be even more successful in resisting Russian invaders, President Joe Biden said on Wednesday.

The Biden administration will send 31 M1 Abrams tanks ― the equivalent of one Ukrainian battalion ― to Ukrainian forces, while Germany and other European states will ship over German-made Leopard 2 tanks. Britain also plans to supply Kyiv with its own Challenger 2 tanks, and France is contributing AMX-10 armored fighting vehicles. Together, the deliveries represent a turning point in Western support for Ukraine ― and a sign of confidence in Ukrainians’ ability to recapture territory from the Russian troops that invaded their country 11 months ago.

“The United States, standing shoulder-to-shoulder with allies and partners, is going to continue to do all we can to support Ukraine,” Biden said in remarks on Wednesday.

Russian President Vladimir Putin “expected Europe and the United States to weaken our resolve,” Biden continued. “He expected our support for Ukraine to crumble with time. He was wrong. He was wrong from the beginning and continues to be wrong.”

Ukrainian leaders say its military needs 300 tanks to support its war effort, taking advantage of Russian weakness before Moscow can reequip its forces. The tanks, particularly the Abrams models, are advanced, so it will likely take months for them to arrive and for Ukrainian troops to learn how to deploy them.

“Abrams tanks are the most capable tanks in the world, and they’re also extremely complex to operate and maintain,” Biden said. “So we’re also giving Ukraine the parts and equipment necessary to effectively sustain these tanks on the battlefield.”

In recent weeks, Germany has been reluctant to approve tank transfers for Ukraine ― including from allies fielding German equipment who need Berlin’s permission to export it ― citing fear of escalating the conflict. But earlier on Wednesday, German Chancellor Olaf Scholz acknowledged that he had taken heed of international criticism and the argument that without strong support for Ukraine now, even worse escalation by Russia would be inevitable. Scholz said Germany would send 14 Leopard 2 tanks.

Some U.S. officials have been wary of committing Abrams tanks to Ukraine. But their colleagues who argued the promise was key to getting Germany to move won the Biden administration’s internal debate.

Biden rejected the notion that Germany “forced” him to change his mind on sending tanks, adding that “we want to make sure we’re all together.”

Biden still insists the U.S. will not engage in fighting in Ukraine with its own troops.

“Today’s announcement builds on the hard work and commitment from countries around the world, led by the United States of America, to help Ukraine defend its sovereignty and territorial integrity,” Biden said.