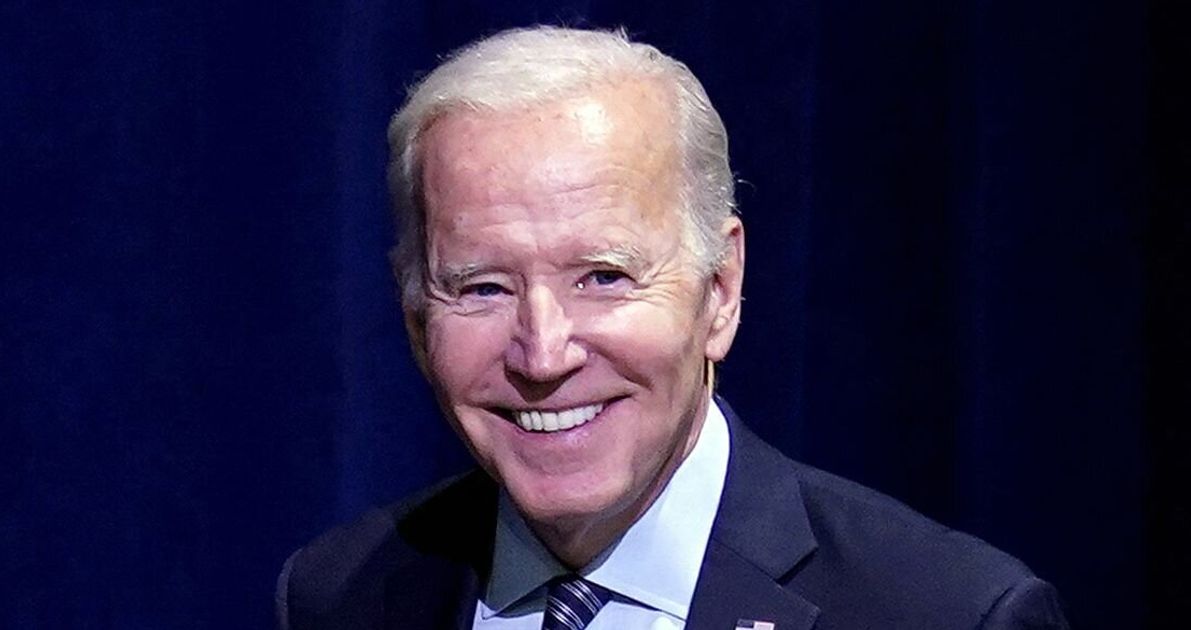 President Joe Biden seems to be taking the gloves off ― and his supporters are loving it.

At an event Thursday, he not only called out Republicans for claiming credit for the infrastructure projects they voted against, he even did an impression of the typical GOP lawmaker doing just that.

The $1.2 trillion bill to improve roads, bridges, ports, water systems, high-speed internet and more passed with the help of 13 Republicans in the House and 19 in the Senate.

“We got a little help from Republicans. Not a lot, but enough to get it passed,” Biden said at the Democratic National Committee’s Summer Meeting. “But the truth is, there are a lot more Republicans taking credit for that bill than actually voted for it.”

Indeed, numerous GOP lawmakers have crowed about the projects coming to their states and districts as if they had had a hand in it when it fact they voted against it.

Biden launched into an impression of them.

“Now we’re gonna build this new bridge here. We’re all for it. And, by the way, this new road,” he said, before reverting to his normal voice: “I love ’em, man. They ain’t got no shame. They don’t have any shame.”

Biden used a similar line last year, minus the impression

“Some people have no shame,” he said of Republicans who were bragging about the projects that would benefit their districts, funded from the bills they voted against. “But I’m happy they know that it benefited their constituents.”

He promised not to name them, but he held up a list of 13 examples, including House Minority Leader Kevin McCarthy (R-Calif.), according to NBC News.

But Thursday night’s comments, including his voice-switching gimmick, are part of a more recent pattern from Biden, a feisty side that supporters have taken to calling “Dark Brandon.”

That refers to the “Brandon” nickname once used as an insult against the president by conservatives, now coopted by his supporters on the left:

Dark Brandon, man. “They ain’t got no shame” is a perfect label for congressional Republicans. I don’t know what they started putting in Biden’s Wheaties, but I want some. https://t.co/6q0OqDMIne

Biden condemned MAGA Republicans for taking credit for his bills that they all voted against. He mocked them & said “these Republicans have no shame!” Thank you Mr. President for reminding voters that MAGA Republicans are soulless hypocrites. Dark Brandon strikes again. See vid:

1: his Yertle impression is SPOT ON.

3a: kinda like No Fucks Given Obama in his last 2 years.

“They ain’t got no shame.” 🤣 Well folks, I love me some Joe Biden; but his super power, “Dark Brandon”, is mighty fine too. pic.twitter.com/GYIabOd53T