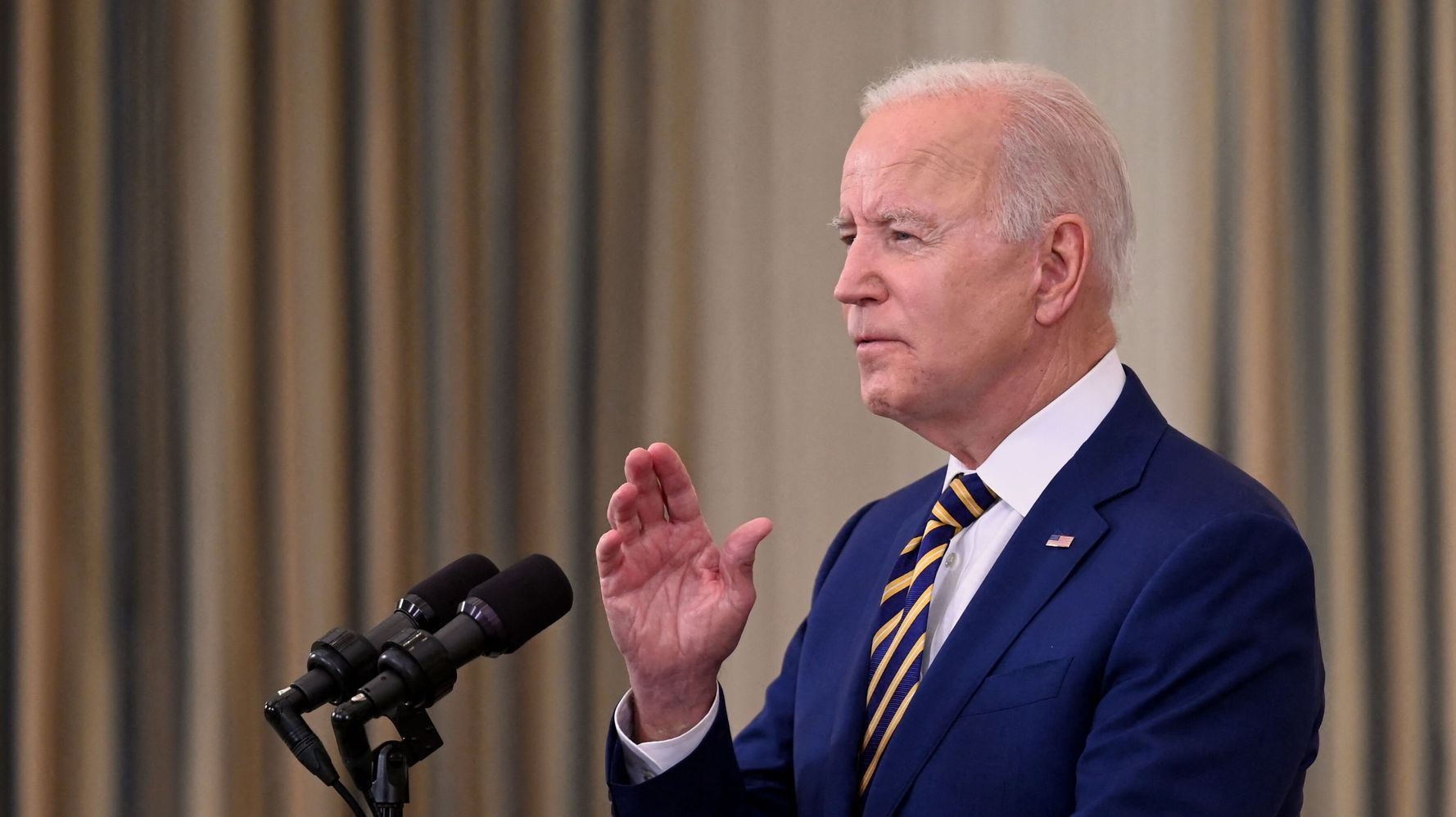 Biden is set to announce the steps Wednesday, shortly after meeting with mayors and police chiefs who are struggling to contain the violence. Though crime statistics for 2020 remain incomplete, homicides rose 30% in big cities across the country, even as other types of crime appeared to fall. Those increases have continued in the first months of 2021.Â

The administration has been working to develop policies to combat crime in recent weeks, emphasizing the ability of states and cities to use aid included in the administrationâ€™s coronavirus relief package to hire and retain police officers.

Much of what Biden will unveil Wednesday is focused on stopping gun trafficking. He has directing the Bureau of Alcohol, Tobacco, Firearms and Explosives to immediately move to revoke the dealer licenses of gun shops that violate federal law by selling to a prohibited person or failing to run a required background check. (A USA Today investigation released last month found gun dealers routinely keep their licenses despite multiple violations.)Â

â€œWorking with our local partners to tackle violent crime is one of the Justice Departmentâ€™s most important responsibilities,â€ said Attorney General Merrick Garland, who will attend Bidenâ€™s announcement. â€œToday, the department is taking another concrete step to address violent crime and illegal firearms trafficking. Our firearms trafficking strike forces will investigate and disrupt the networks that channel crime guns into our communities with tragic consequences.â€

Biden will also not-so-subtly encourage localities to use the $350 billion in state and local pandemic aid to combat crime. The Treasury Department plans to highlight how state and local governments can hire officials â€œeven above pre-pandemic levelsâ€ with federal aid or use the money to pay for new technologies or additional overtime.

The administration is also working to funnel money to gun violence intervention programs, which aim to work with potential offenders and victims to stop shootings before they happen. Studies have shown these efforts can reduce violence by 60% or more.Â

The White House also plans to announce a support group, led by domestic policy adviser Susan Rice and director of intergovernmental affairs Julie ChÃ¡vez Rodriguez, for 14 cities that will use some of their American Rescue Plan aid to fund intervention efforts. Some of the nationâ€™s largest nonprofit groups â€• including Melinda Gatesâ€™ Emerson Collective, the Ford Foundation and Arnold Ventures â€• will support those efforts financially.

Lastly, the administration plans to take steps to make it easier for offenders to reenter society after being released from prison by helping them find jobs and housing and to fund youth summer job programs.Â Â