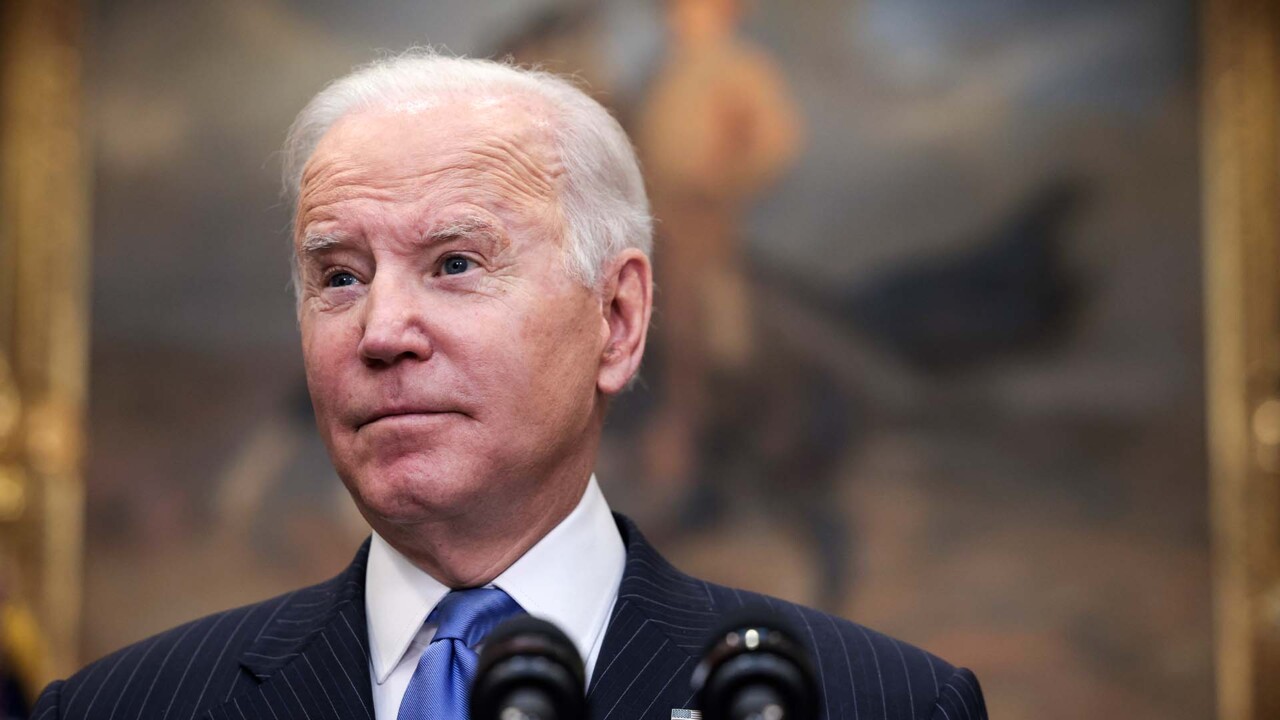 The Omicron variant was first detected in South Africa but has spread quickly into Europe and has also been detected in Canada. The WHO classified the new strain of Covid-19 as a “variant of concern” on Friday due to a high number of mutations within the strain that could make the virus more contagious. Biden announced travel bans on South Africa and seven other countries only a few hours after WHO’s announcement Friday.

The travel bans have drawn criticism from some world leaders, including the South African president, who said Sunday that the restrictions are “unjustified” and “unfairly discriminate” against South Africa and other nations in the continent’s southern regions. Biden said that the reason for the travel bans was to buy the U.S. time to take action and to encourage more people to get vaccinated.

The president reiterated that harsher measures like shutdowns and lockdowns are off the table “for now … because if people are vaccinated and wearing their masks, there’s no need for lockdowns.”

While there are no confirmed cases of the Omicron variant in the U.S. as of Monday afternoon, Biden stressed that it is “almost inevitable” that it will arrive here due to the variant’s highly transmissible nature.

Biden encouraged mask-wearing as a preventative measure against the virus, though he stopped short of encouraging state and local officials to reinstate mask mandates. Many states and cities, including Washington, D.C., have repealed their face-covering requirements.

“I encourage everyone to wear a mask when they’re indoors in a crowded circumstance,” he said.