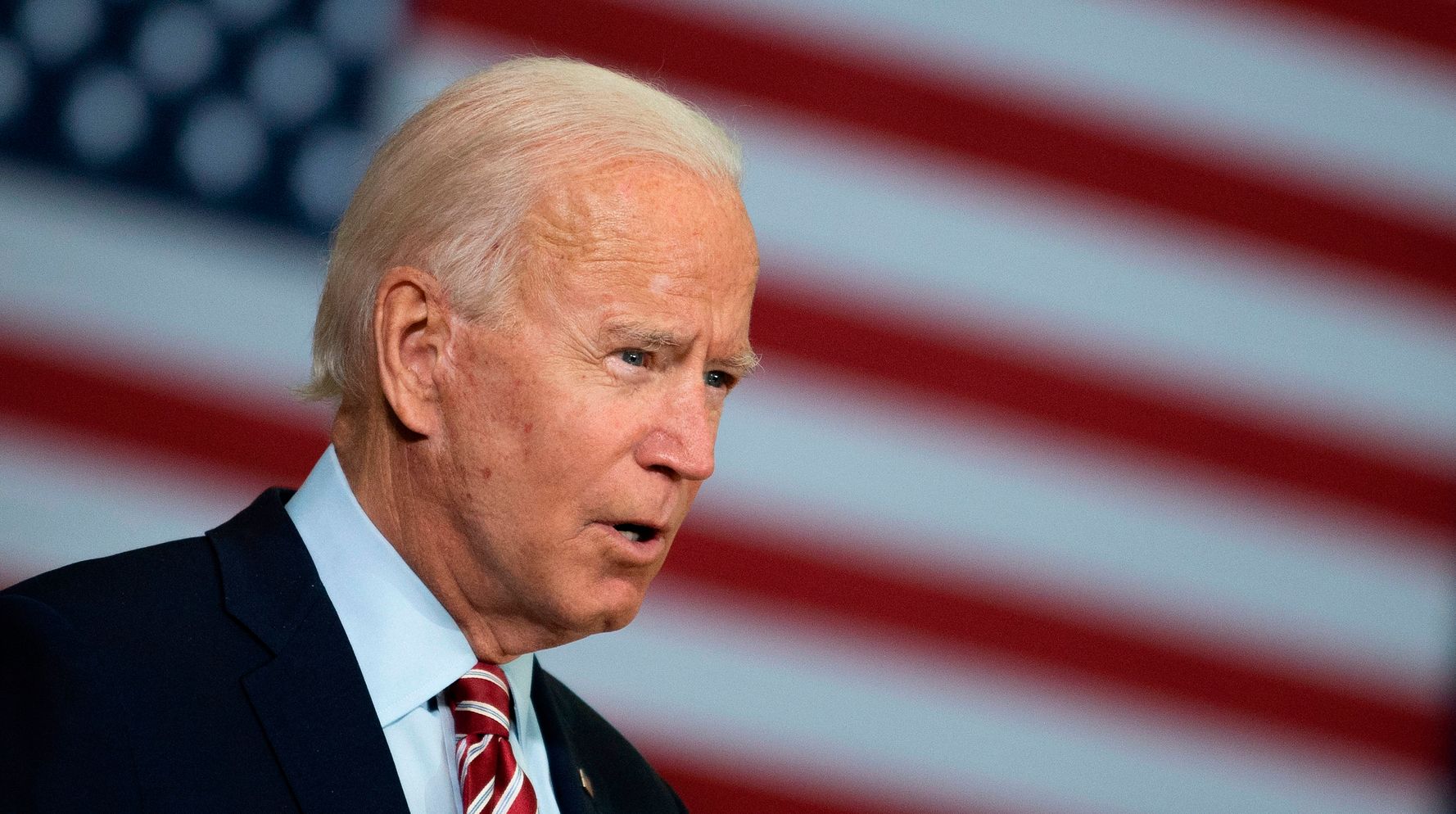 Joe Bidenâ€™s presidential campaign said Tuesday it would look for ways to cancel Puerto Ricoâ€™s crushing municipal debt and make broad investments in the island territory if the Democrat wins the White House this November.Â

On a call with reporters, the campaign said the former vice president would seek to expand federal benefits to Puerto Ricans, protect workersâ€™ pensions from budget cuts, and ensure that â€œdebts illegally issued are canceledâ€ as part of a sweeping appeal to voters from the island.

â€œTodayâ€™s a historical day for Puerto Rico and the Puerto Rican community,â€ Javier Cuebas, a Florida campaign director for Biden, told reporters on the call. â€œNo president or presidential candidate has ever provided a plan as comprehensive as the one we have in front of us.â€

The proposal marks a dramatic shift for a campaign recently accused of smothering its Latino outreach in critical battleground states, and for a candidate who, as President Barack Obamaâ€™s No. 2, oversaw the establishment of an unelected fiscal control board to impose harsh austerity measures on a largely impoverished island, prioritizing Wall Street lendersâ€™ balance sheets over schools, roads and drinking water infrastructure.Â

Itâ€™s not immediately clear how Biden would resolve Puerto Ricoâ€™s $129 billion debt crisis, or how much of that sum his advisers see as potentially illegal.

On the call, Bidenâ€™s senior policy adviser Carmel Martin said the Democratic nominee hoped to reform, rather than repeal the Puerto Rico Oversight, Management, and Economic Stability Act, in hopes of providing the fastest possible relief through executive fiat to the island. That 2016 law established the fiscal control board Puerto Ricans pejoratively call â€œla junta,â€ a term typically associated with military dictatorships.

â€œWhat weâ€™ve done in this plan is lay out principles to a new approach to debt restructuring,â€ Martin said. â€œThe vice president is open to approaching that in the way thatâ€™s most expedient for the people of Puerto Rico.â€Â

She said Biden was â€œopen to the possibility that legislative action may be necessary.â€Â Â

Puerto Rico is considered by most measures the worldâ€™s oldest colony, having fought for its independence from Spain only to be conquered by the United States in 1898. Itâ€™s the largest U.S. territorial â€œpossession,â€ a status also afforded to island holdings including Guam, the U.S. Virgin Islands the Northern Mariana Islands. Its roughly 3 million residents are American citizens.Â

But, unlike their compatriots in the 50 states, Puerto Ricans living on the island receive far fewer welfare and financial aid benefits, have no voting representation in Congress, and lack any say in the electoral college system that chooses the president. Puerto Ricans who relocate to one of the 50 states enjoy the full benefits of American citizenship, including votes that count in the electoral tally.Â

Bidenâ€™s plan appears aimed at courting those voters, thousands of whom relocated to the battleground state of Florida after the hurricane. President Donald Trumpâ€™s disastrous handling of the 2017 storm left nearly 5,000 dead in Puerto Rico, according to some estimates. Many of those deaths came in the weeks after the storm made landfall as the island descended into what became the worldâ€™s second-longest electrical blackout in history.

Trump arrived on the ravaged island weeks after the storm, a visit infamously remembered for Trump tossing paper towels into a crowd. In the years since, he restricted federal recovery aid to the island and frequently criticized its leaders as corrupt.Â

The presidentâ€™s harsh treatment and rhetoric toward the island contrasted sharply with his administrationâ€™s recovery efforts in storm-struck states such as Florida and Texas, prompting accusations of a racist double standard for the Spanish-speaking territory.Â

Earlier this year, Trumpâ€™s former Acting Homeland Security Secretary Elaine Duke told The New York Times the president went as far as to ask his aides whether the country could â€œsellâ€ or â€œdivestâ€ of Puerto Rico as it struggled to recover.

Trump, meanwhile, continues to roll back regulations on climate-changing pollution from fossil fuels and agriculture, and to dismiss scientists who say storms like Hurricane Maria and the ongoing fires now raging across Western U.S. states are signs of the human-induced planetary changes already underway.Â

Biden has sought to offer a sharp contrast to Trump with Puerto Rican voters by embracing scientific reality and humaneness. The Democratic Partyâ€™s national chairman, Tom Perez,Â told reporters last week the party is beefing up its outreach to Puerto Ricans after expanding its voter files with the purchase of 100 million cell phone numbers that have the islandâ€™s 787 area code.Â

Some see the effort as past due. In July, more than 90 Democratic field organizers in Florida accused the Biden campaign of â€œsuppressing the Hispanic voteâ€ in the state.Â

Others see the partisan filter through which Puerto Ricoâ€™s struggle is discussed in national politics â€• presuming the island and its voters are natural Democrats â€• as misleading. Puerto Ricoâ€™s political culture is deeply conservative. Its governor and federal delegate are registered Republicans. Neither of its two biggest parties neatly fit into the Democratic or Republican camps, though the ruling New Progressive Party typically favors tax cuts and abortion restrictions.Â

Rather, Puerto Ricoâ€™s domestic politics are largely based on the question of its status. The NPP supports statehood. The competing Popular Democratic Party advocates the continuation of a â€œcommonwealthâ€ territorial status.Â

In his plan, Biden said heâ€™d support a vote on the islandâ€™s status and would respect the outcome either way. Martin, however, said the former vice president sees â€œstatehood could be the most effective meansâ€ to ensure equal access to federal benefits.Â