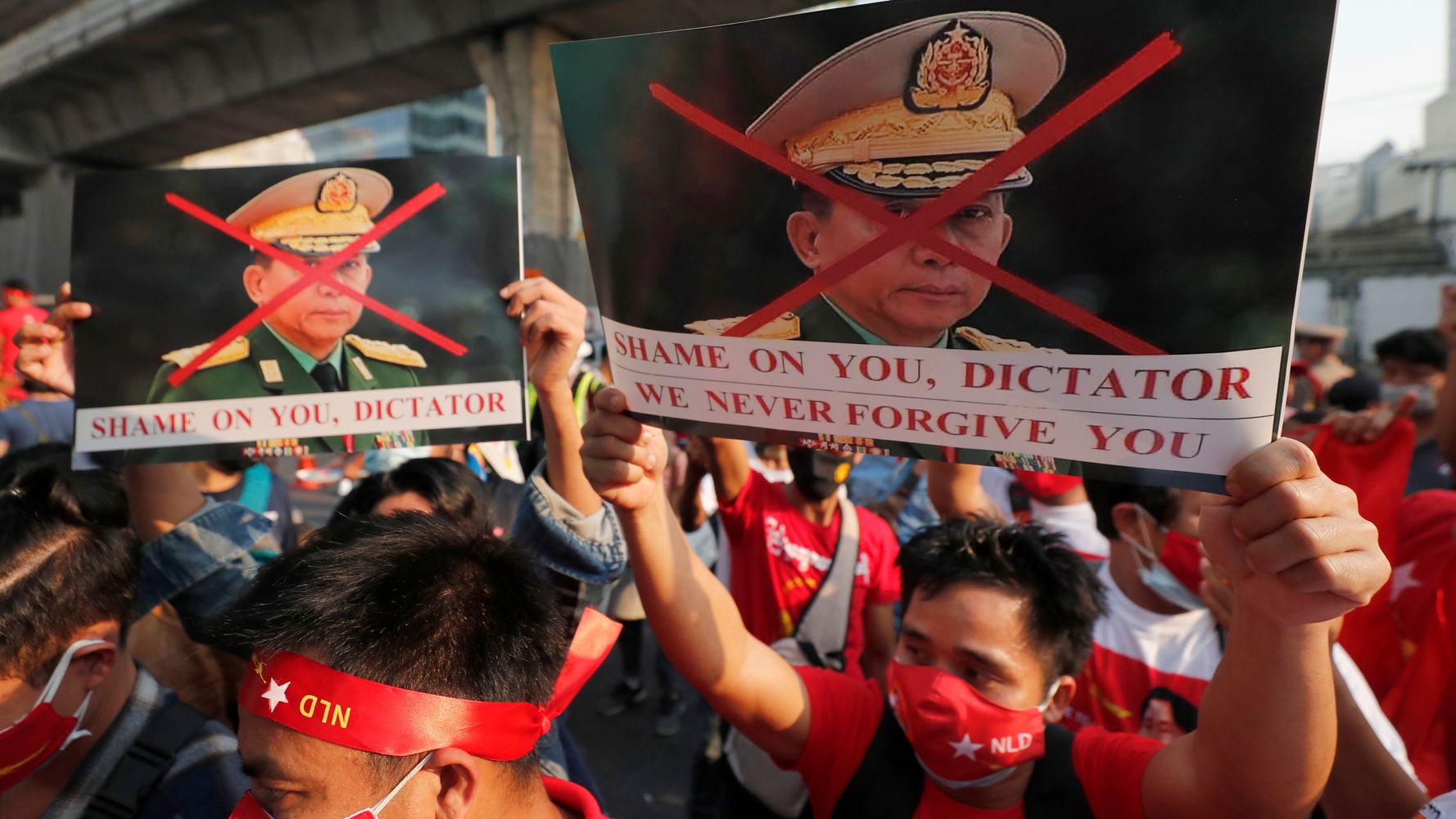 WASHINGTON (AP) â€” President Joe Biden is threatening to slap new sanctions on Myanmar after a coup that saw the military arrest the civilian leaders of its government.

Myanmar, also known as Burma, has been a U.S. democracy promotion project for decades, though there have been recent and serious concerns about its backsliding into authoritarianism. Disappointment with former opposition leader Aung San Suu Kyii, who has been detained by the military, has run high.

â€œThe militaryâ€™s seizure of power in Burma, the detention of Aung San Suu Kyi and other civilian officials, and the declaration of a national state of emergency are a direct assault on the countryâ€™s transition to democracy and the rule of law,â€ Biden said in a statement.

â€œIn a democracy, force should never seek to overrule the will of the people or attempt to erase the outcome of a credible election. For almost a decade, the people of Burma have been steadily working to establish elections, civilian governance, and the peaceful transfer of power. That progress should be respected.â€

He noted that the U.S. had removed sanctions on Burma after its transition to democracy but that it would not hesitate to restore them.

â€œThe reversal of that progress will necessitate an immediate review of our sanction laws and authorities, followed by appropriate action,â€ Biden said. â€œThe United States will stand up for democracy wherever it is under attack.â€