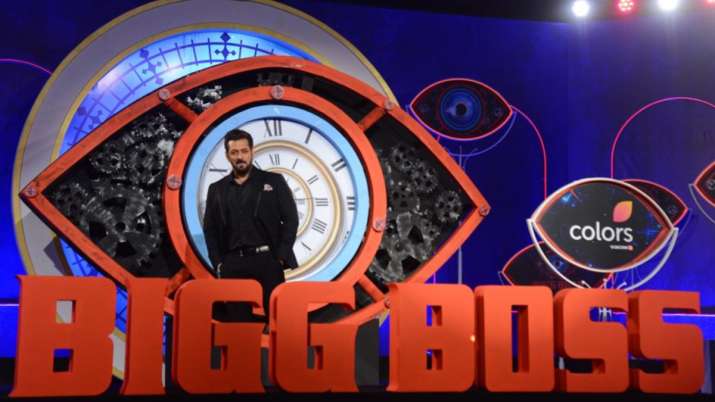 Bigg Boss 16 CONFIRMED contestants list: Television’s most popular reality show Bigg Boss is all set to premiere on October 1, 2022. On Tuesday, host Salman Khan interacted with the media persons and shared what fans can expect from the upcoming season. Like every year, speculations around some popular names in the entertainment industry are high. Salman Khan announced that Abdu Rozik, who will be part of his upcoming film Kisi Ka Bhai Kisi Ki Jaan is the first confirmed contestant on the show. The world’s smallest singer also gave a performance during the event.

While Chandni Sharma shot to fame for her appearance in Ishq Mein Marjawan 2, actress Sumbul Touqeer was seen in the daily soap Imlie. Nimrit Kaur Ahluwalia, on the other hand, features in the show Choti Sardarni. Watch the promos of the confirmed contestants below:

During the event, Salman Khan shared that this season will be difficult, fast and unpredictable. Addressing his Rs 1000 crore fee rumour, he said, “Itna mujhe kabhi life mein nahi milega. Itna mil gaya toh kabhi kaam na karo. I have a lot of expenses, like lawyers. Because of these rumours, income tax people notice and come to me.” On rumours of him not doing Bigg Boss 16, Salman said, “I also get irritated sometimes and tell this people that I don’t want to do the show. But these people are majboor to take me. If not me, who then. However, if it was on them, they wouldn’t come to me. Main khud apne paas na jaun. But inke paas option nahi hai.”

Check out the glimpses of the Bigg Boss 16 Press Conference below: