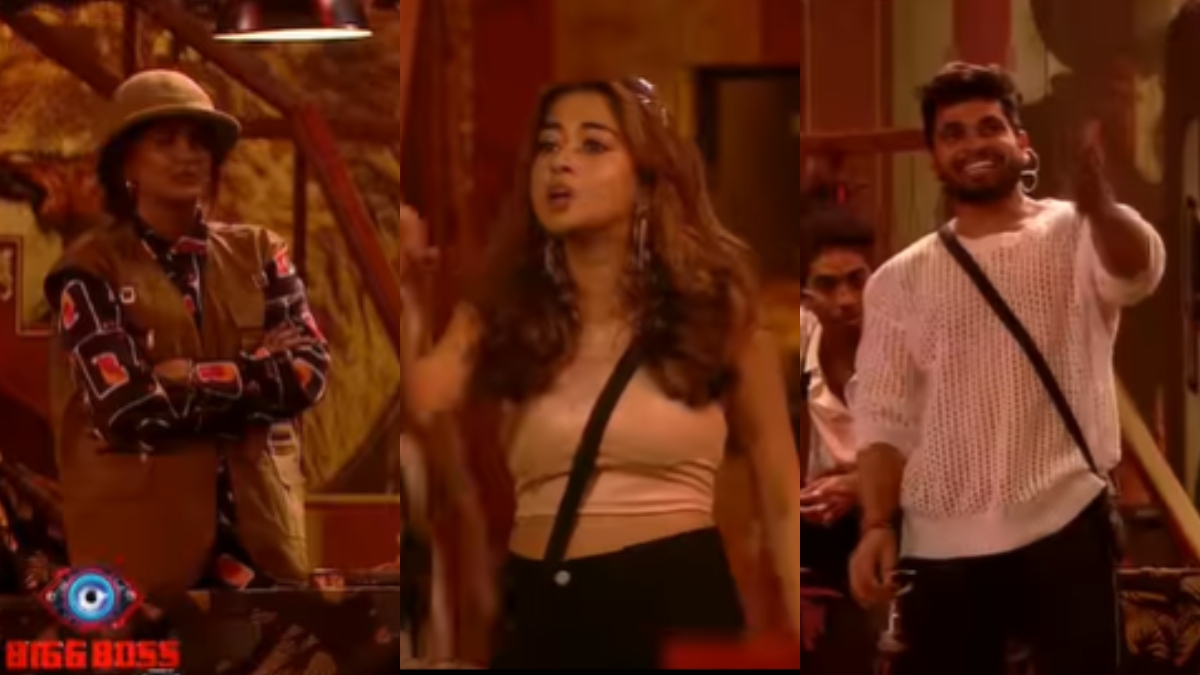 ‘Bigg Boss 16’ contestant Tina Datta breaks down inside the house and was seen crying in front of Shalin Bhanot saying that no one is her friend as she has been upset since morning but still no one came to calm her down even though it is her birthday.

She said: “No one is a friend over here. All are fake. Since morning I have been crying but no one came to ask me what happened. Only MC Stan, whom I consider my close friend, asked me and wished me on my birthday.”

It all started with Shiv Thakare electing Nimrit as the next captain and with this somewhere Tina felt offended as she wanted to be the captain. This led to a heated argument between Siv, Nimrit and Tina.

Furthermore, a nomination task took place in which there were two teams. The task involves a spinning wheel that decides which team member gets to nominate a member of the opposite team.

The selected member nominates a member of the opposite team by aiming a dart at his or her picture on the dartboard. The nominated member is blown by a grenade. All this leads to a huge fight between the contestants.

Shalin mentioned Sumbul’s name for nomination and Archana nominated Shiv. At the end of the task, Sumbul, Shiv, Shalin, Sajid, Stan and Tina get nominated for the week.