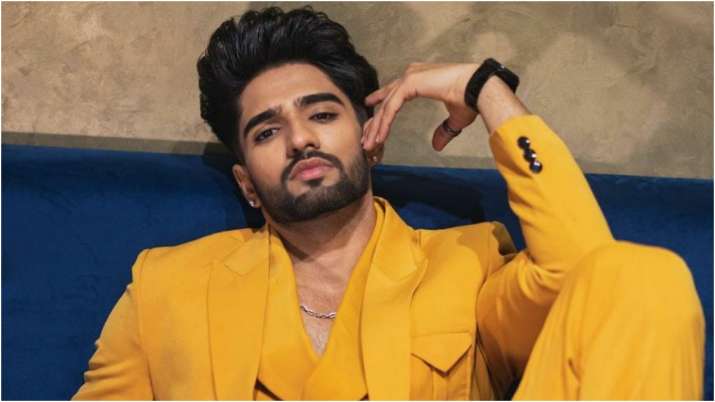 Bigg Boss OTT  saw a surprise eviction last week when Zeeshan Khan was asked to leave the house as he got into a physical fight with Pratik Sehajpal during a heated argument between them. After his elimination, the actor massive support from the audience and celebrities alike. After coming out of the house, Zeeshan says with the love and support that he’s got from everyone, he feels he has won the show. However, he wanted host Karan Johar to have allowed him to share his side of the story when he got into an argument with Akshara Singh.

In a freewheeling chat with India TV, Zeeshan spoke about his eviction, answered if he thinks Karan Johar is a biased host and if he wants to re-enter the show as a wild-card contestant.

Your eviction was too sudden and unexpected, what do you have to say about it?

It was very sudden. I was very confused when it happened but I came outside the house and the love and support that I received was overwhelming. Seeing posts from celebrities who I don’t even know raising their voice for me, I couldn’t have been happier. At that moment I felt this is what I went in (Bigg Boss OTT) for. I wanted people to see who the real Zeeshan is and then decide if they wanted to like me; I wanted to win people’s hearts. I did it. Even before I entered the house I said the amount of energy that I’ll bring to the house, people will remember this season because of Zeeshan Khan and now I can say I did that. I entered the house as a king, in my last task I was crowned a king, so I feel amazing. I cannot have been happier.

Do you think it was fair?

Honestly, who am I to decide if it was fair. I think the audience is watching everything, the minute details too. I leave the decision to them. The tasks inside the house are given a lot of thought and everybody gives their 100%. I want to focus on the good. The others have a focus on something else. But I’m not going to judge them, the audience is a better judge. If they think it is fair, I take it with a pinch of salt, if they think it is unfair, I respect it because it is their verdict that matters to me.

In an episode, you and Milind Gaba were seen discussing Karan Johar being biased? Why do you think so?

We didn’t say he was biased. But yes, we felt he said a lot to me and I wasn’t allowed to keep my side of the story. Had I been allowed, maybe things would have been different, the perception about me would have been different. I’m not that kind of a person. When people said things about me why it wasn’t taken into consideration. Urfi (Javed) said a lot of things (about me), she abused me commenting on my private parts. That is something she’s also not supposed to do. But nothing was said about it. Ridhima (Pandit) said she wants to sit on my face and s**t on it. Or with Akshara (Singh) too, she said nasty things to me. But I never stooped down to their level. At the end of the day I understood, the show’s format is such that it makes things difficult for you. It is very stressful. But no hard feelings against him or anybody else. He did his job as a host and I did mine as a contestant.

Who should have been evicted in your place and why?

Not because of the fight but I think Akshara should be out of the house. She can’t understand the game.

Now that you have come out of the house, who do you think is keeping it real and who’s fake?

Milind is very real. Just like me, he’s playing with his heart. He’s not bothered about anything else. He’s not even strategising anything. On the other hand, I wouldn’t say fake, but the one who couldn’t understand the game is Akshara. Because her fights are baseless and I was confused about what is making her explode?

Who do you think has the strongest connection and can win the show?

Raqesh (Bapat) and Shamita (Shetty) or Neha (Bhasin) and Pratik (Sehajpal), I don’t know about their strong connection. For me, the strongest connection was me and Divya. After I left I don’t see anyone else. They are trying to keep up with their partners. Either one dominates or they give up. Unlike them, I and Divya disagreed on almost everything and eventually found a solution around it. We didn’t change our game. We both were strong contestants individually. That’s why I think Divya can definitely win the game. She doesn’t need anyone. Vo akeli hee sabki band baja degi.

When Urfi spoke to us after her eviction, she blamed you for it. Your thoughts?

I don’t know what wrong I did to her. From my side, I gave everything a connection should have. I did everything for her. I follow one mantra in my life. I don’t blame anyone for my failure. She should also follow that. Life would be simpler for her.

Also Read: Urfi Javed blames Zeeshan Khan for her eviction from Bigg Boss OTT: ‘Wish I had slapped him’

Given a chance, will you return to the show?

Not as a wild card contestant, because I entered the show as a contestant and I want to go back inside the same way. And even if I do I will not go without my self-respect. That means a lot to me. I have my self-respect with me. I have got so much love from people and I will not let them down. They have seen it all. If my supporters are raising their voice for me, it is because they have seen something. Keeping that in mind and respecting them, I would see how things turn and accordingly I will decide to enter the show again. 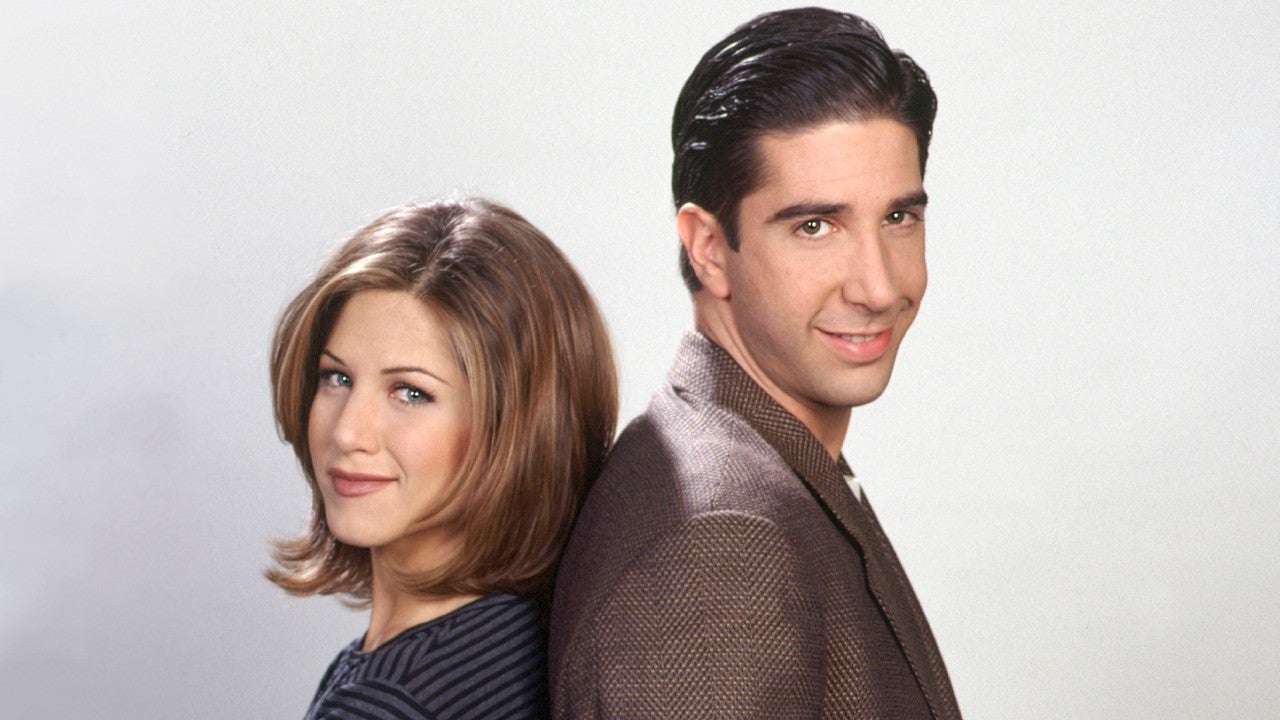 Jennifer Aniston Reveals How She Learned About Recent Dating Rumors 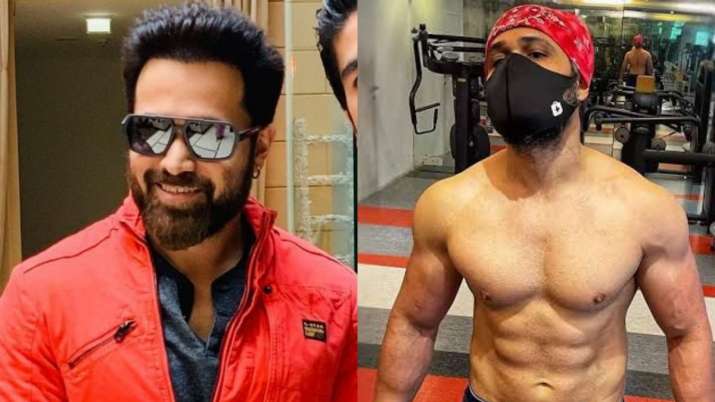