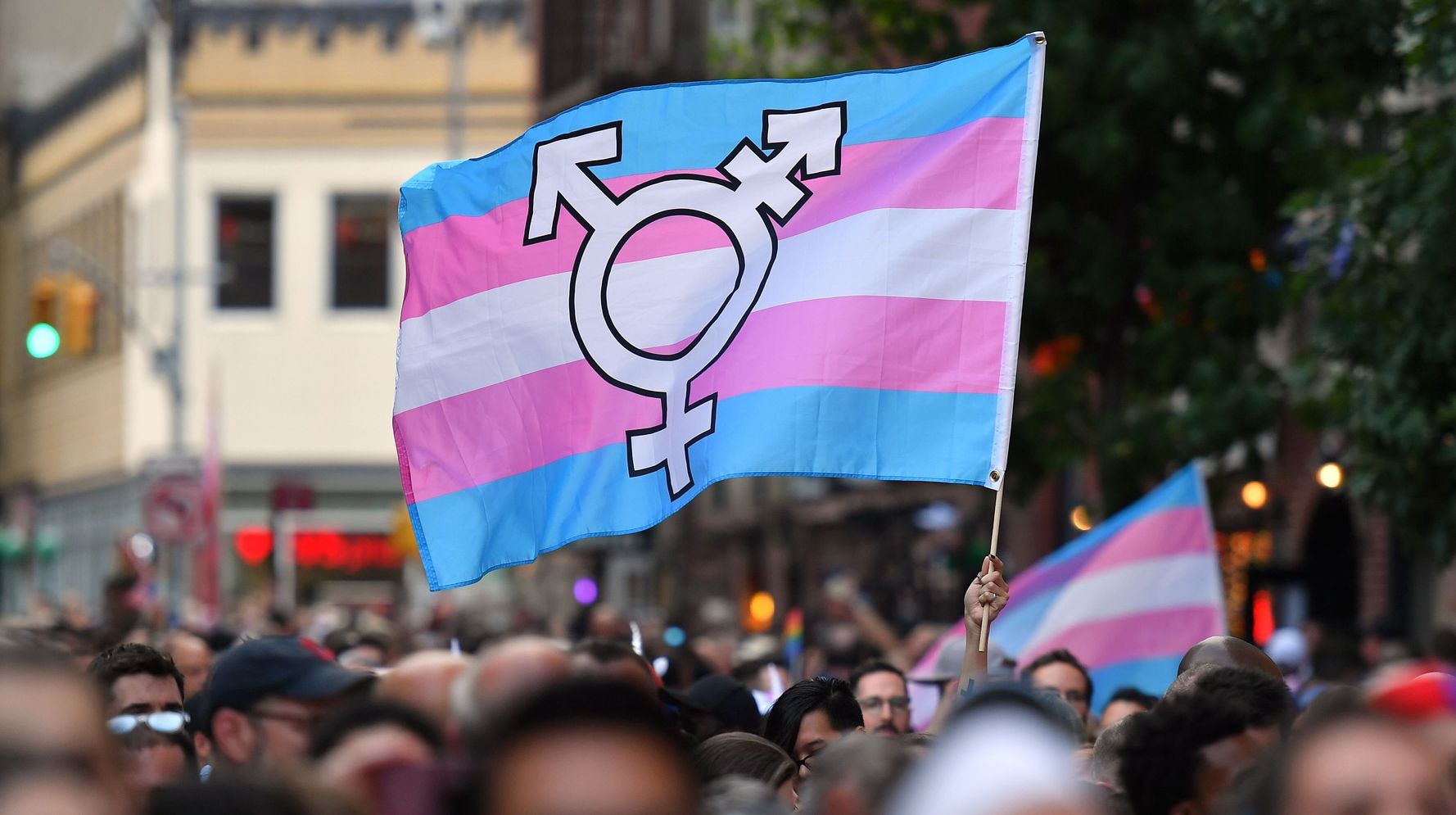 The South Dakota House voted Tuesday to send a bill targeting transgender student athletes to the desk of Republican Gov. Kristi Noem, who is expected to sign it.

The legislation, which is similar to laws enacted in nearly a dozen other states last year, is the first such transgender sports bill to head to a governorâ€™s desk in 2022.

Known as Senate Bill 46, the legislation mandates that any youth competing on a female sports team must have female â€œlisted on the athleteâ€™s official birth certificate issued at or near the time of the athleteâ€™s birth,â€ essentially excluding transgender girls and women from competing.

â€œGovernor Noem seeks to become the face of discrimination and fear-mongering by putting a target on the backs of vulnerable children who already fear for their safety and well-being,â€ she said in a statement.

â€œImagine your governor or her staff comparing you to a terrorist,â€ she added, referencing comments Noemâ€™s chief of staff made during a House debate last month. â€œThis inflammatory rhetoric shows just how untethered Noem and legislators are from the realm of science, evidence, or reality.â€

The American Civil Liberties Union made a similar warning: â€œThe results of these bills is not merely banning access. They send a dangerous and cruel message to the kids targeted,â€ the organization said in a statement.

Since last year, South Dakota has had an executive order on the books that effectively does the same thing as S.B. 46. Noem enacted it after the legislature sent her a previous version of the bill with language she thought was too broad and could potentially open up the state to lawsuits. If she signs this new legislation, the ban will become statutory law in South Dakota.

In a statement on the legislation last month, Noem argued that the law is needed to create a â€œlevel playing fieldâ€ in sports, adding that if her college athlete daughters â€œhad competed against men, their ability to compete would have been dramatically limited.â€

â€œI would not have wanted my daughters to miss out on such an opportunity,â€ said Noem, who did not mention the potential effect on anyone who is transgender.

Beyond that, there simply is not a documented pattern of transgender athletes taking away opportunities from cisgender ones. Some of the highest level athletic organizations have rejected the one-size-fits-all approach, with the International Olympic Committee recently updating its guidelines to say athletes should generally be able to play on teams matching their gender identity. The NCAA recently called for a sport-by-sport method of determining eligibility.