Bill Gates Hesitant To Donate Fortune To Climate Change: ‘Innovation Is Not Just A Check-Writing Process’ 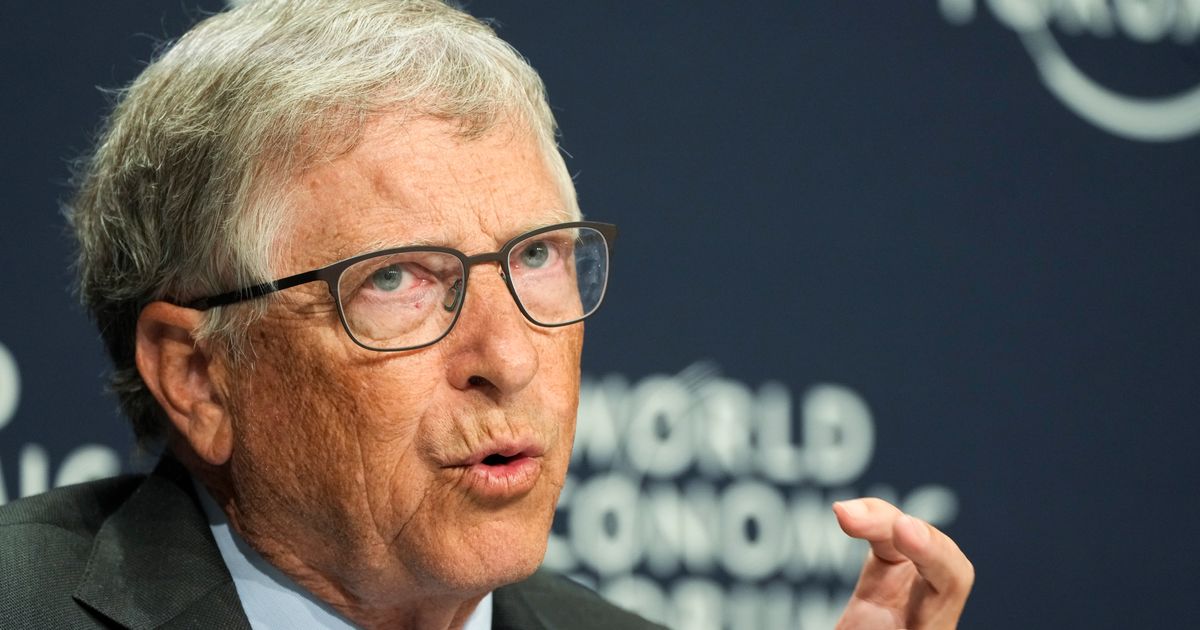 “Well, innovation is not just a check-writing process — the cost is way greater than what anyone could fund,” Gates said on the climate-focused podcast “Zero” Thursday.

The billionaire philanthropist — and the world’s fifth-richest person — said he poured “billions of dollars” into his own sustainable energy company Breakthrough Energy, instead of giving money to charities and hoping for the best. His own company, he said, was launched in 2015 for the purpose of “finding the basic idea for much safer, cheaper, low-waste solutions” to climate change.

“I was personally involved in a lot of what got written into it, and then working with the key senators in the last month to get it to pass — that’s far greater than any individual fortune,” he added.

In July, Gates announced he would donate $20 billion of his own fortune to the Bill & Melinda Gates Foundation to tackle “global setbacks” — among them, climate change, the COVID-19 pandemic, the war in Ukraine, and the overturning of Roe vs. Wade.

Bill Gates is currently the largest owner of farmland in the U.S. He ran into trouble in July while purchasing a North Dakota potato farm for $13.5 million when concerns were raised over a Depression-era law meant to protect farming families, according to The Associated Press. The purchase was eventually cleared by the state’s attorney general.