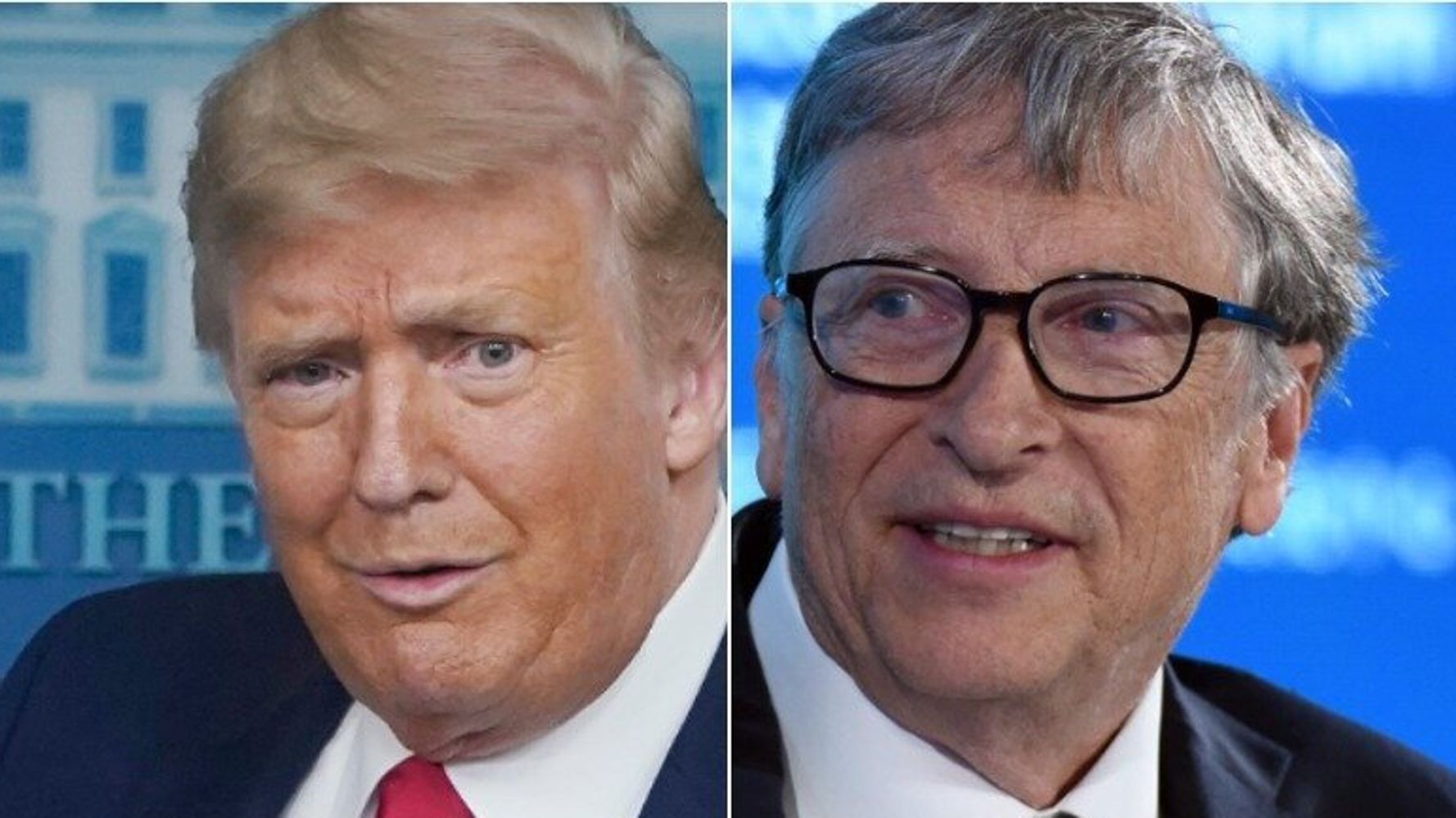 Billionaire Bill Gates had a blunt assessment of President Donald Trumpâ€™s claims about the U.S. response to the COVID-19 coronavirus pandemic.

In an interview with CBS News, Gates offered up a fact check.Â Â

â€œNot at all, not even close,â€ Gates told CBS. â€œBy almost every measure, the U.S. is one of the worst.â€

As PolitiFact notes, there are a number of ways of looking at mortality rates. The United States is not one of the lowest or the lowest in any of them.Â

The Microsoft cofounder said the nation hasnâ€™t made headway against the disease the way other countries have because of areas that reopened while cases were still increasing, resistance to masks and lack of overall leadership.Â

Gates, who CBS said has donated $300 million to the global effort to fight the pandemic, said an eventual COVID-19 vaccine would likely require two shots.

â€œNone of the vaccines at this point appear like theyâ€™ll work with a single dose,â€ he said. â€œThat was the hope at the very beginning.â€

Gates has for years warned of a major pandemic as a global threat, and the Bill and Melinda Gates Foundation has focused on fighting infectious diseases, especially in developing nations.Â Â

The organization announced in June that it would commit to $1.6 billion in funding for vaccines for children in the poorest nations, including $100 million for an eventual coronavirus vaccine.Â Â