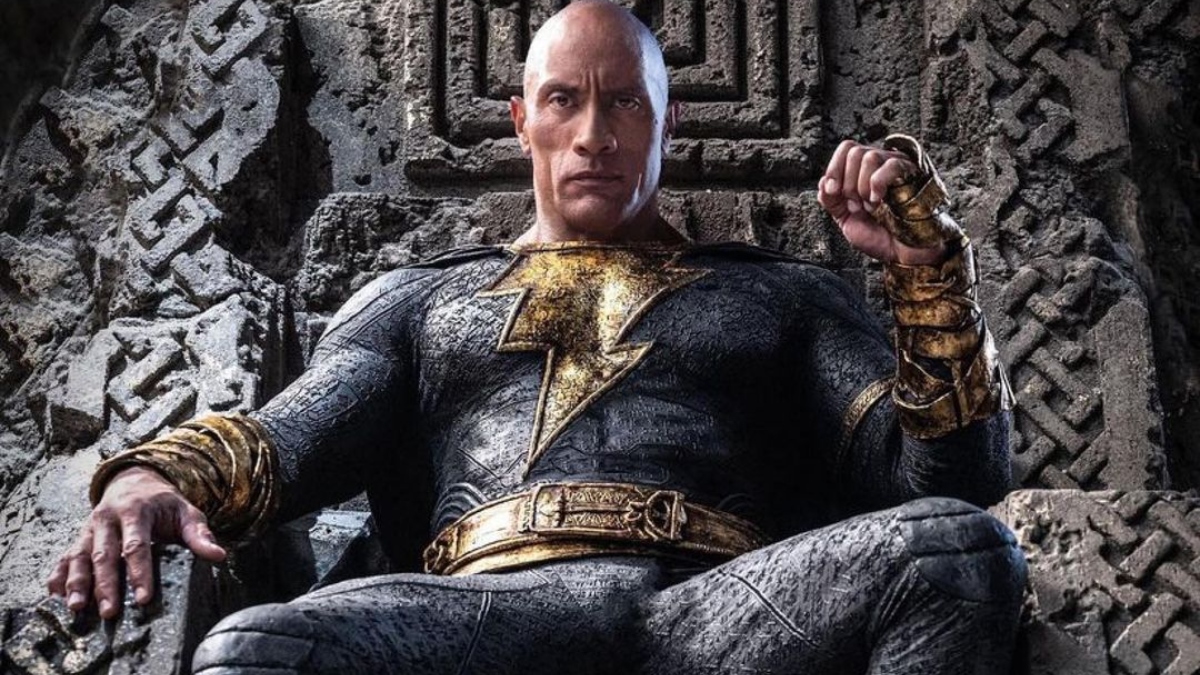 Black Adam Box Office Day 3: Hollywood star Dwayne Johnson’s much-awaited movie Black Adam made its debut in Indian theatres on October 20, a day earlier than its global release. The anticipation around the film was sky-high and fans were eagerly awaiting its theatrical debut. For the DC Extended Universe, the movie’s success will be a shot in the arm. As the film has been released globally and in India, let’s see how it has been performing at the box office.

The latest superhero film has not opened up to huge numbers in India. This is majorly due to the fact that Diwali festivities have been ongoing and due to it, the business has suffered in northern cities where the focus is on the festival. It registered a decent opening of Rs 6.75 crore on Thursday, followed by Rs 4.75 crore on Friday. The numbers declined on Day 2 due to South films releasing and the competition was high in the key states in the region. On Saturday, the numbers were in the same range as Day 1, taking the film’s total in three days to Rs 18 crore, give or take.

Black Adam collections to suffer due to India-Pak match?

On October 23, since arch-rivals India and Pakistan are facing off in the T20 World cup match, the business of the film may take a hit. Since Diwali will be closing in, it is expected that the film’s collections may take a further hit. It remains to be seen how the film performs when on October 25, Bollywood releases Ram Setu and Thank God also hit the big screens and the screen count decreases.

Black Adam is a spin-off from Warner Bros and New Line Cinema’s Shazam!, featuring Zachary Levi. The character first appeared in DC Comics in the 1940s as a villain corrupted by power. He became an anti-hero in the early 2000s. Directed by Jungle Cruise director Jaume Collet-Serra, the movie also features Aldis Hodge as Hawkman, Noah Centineo as Atom Smasher, Quintessa Swindell as Cyclone, and Pierce Brosnan as Dr Fate. The movie is written by Adam Sztykiel, Rory Haines, and Sohrab Noshirvani. In the movie’s post-credits scene, the return of Henry Cavill as Superman has also been shown.