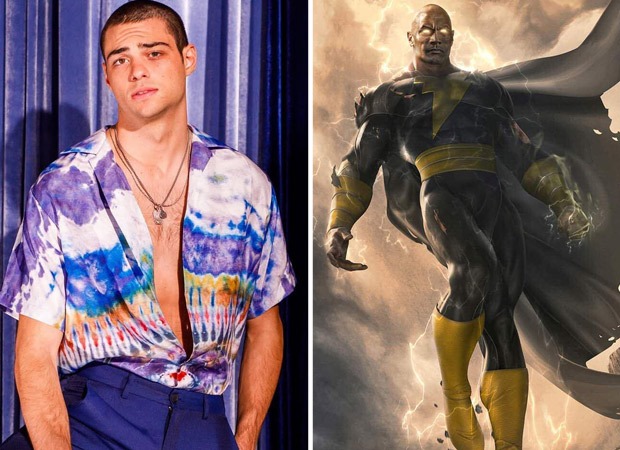 Back in 2019, Dwayne Johnson announced that he will don the supervillain suit in DC Universe’s next project Black Adam. The project is New Line’s Shazam! spinoff. With that being said, the makers have found their Atom Smasher in Netflix’s To All The Boys I’ve Loved Before breakout star, Noah Centineo.

According to The Hollywood Reporter, “Centineo will play Atom Smasher, a character who can control his molecular structure and is able to manipulate his size and strength. The character has appeared onscreen before, in an episode of The CWâ€™s The Flash.”

Noah Centineo grew up on Nickelodeon and Disney shows. He starred in Freeform show The Fosters. He had his breakout role as Peter Kavinsky in Netflix rom-com To All The Boys I’ve Loved Before. He went onto star in Sierra Burgess Is A Loser.Â  The second part in the franchise To All The Boys: PS I Love You released earlier this year.

Black Adam was supposed to appear in Shazam! last year which starred Zachary Levi. But, it was cut from the film. It will reunite Dwayne Johnson with Jungle Cruise director Jaume Collet-Serra. It is scheduled to release on December 22, 2021.