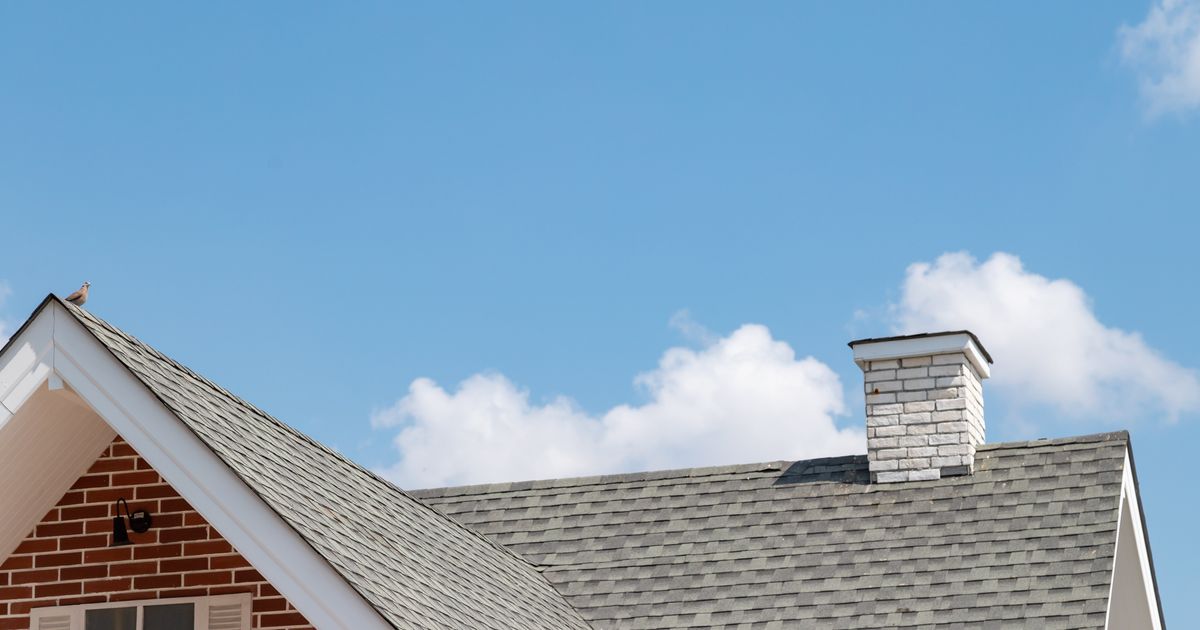 A pair of Johns Hopkins University professors filed suit against a real estate appraiser and online mortgage lender, accusing them of valuing their suburban Baltimore home at a drastically lower price due to their race, according to court documents filed Monday.

“To be told in so many words that our presence and the life we’ve built in our home brings the property value down? It’s an absolute gut punch,” Nathan Connelly told The New York Times.

Connelly and Shani Mott sought to take advantage of low-interest rates last year and refinance their mortgage, believing the 2,600-square-foot, four-bedroom house to be worth more than the $450,000 they paid for it in 2017. They had already sunk well over $30,000 into renovations, and home prices had been creeping higher and higher during the pandemic.

Their refinancing application, which had been approved pending valuation of the home at $550,000 ― its estimated value ― was ultimately denied.

Suspecting discrimination, Connelly and Mott arranged to show the property again, but this time, a white friend posed as the homeowner. Framed photographs staged around the house offered other hints that a white family lived there.

The professors’ lawsuit targets Maryland-based 20/20 Valuations, its owner Shane Lanham, and loanDepot.com for what they say are violations of the Fair Housing Act and other anti-discrimination laws.

Lanham conducted the first appraisal. Court documents claim he undervalued the home “because of Plaintiffs’ race and their home’s location adjacent to a Black census block, notwithstanding that it is also located within Homeland, an affluent, mostly white neighborhood.”

LoanDepot.com then relied on Lanham’s allegedly skewed appraisal when they denied Connelly and Mott’s application, even though one of the company’s loan officers assured the couple there would likely be no problems. The $550,000 estimated value was “pretty conservative,” the employee said, according to court documents. But Lanham put his estimate around $75,000 lower than that.

The husband and wife had been present along with their three children when Lanham toured the house, court documents say. Literature by Black authors ― Mott is a lecturer on Literature and Africana studies ― and a “Black Panther” movie poster could be spotted around the space.

The couple then decided to apply to a different loan lender, Rocket Mortgage.

“This time they ‘whitewashed’ the house before the appraisal, removing the many indicia that a Black family lived there, such as family photos and their children’s drawings of Black people, and replacing them with items borrowed from white friends,” court documents state. “Plaintiffs enlisted a white colleague to be present when the appraiser came and stayed away from the house themselves.”

The home’s value shot up. The couple went with the second loan lender, but by that time, interest rates were higher than they would have been if they hadn’t encountered any problems with their initial home valuation.

Connelly and Mott alleged in their complaint that Lanham believed “a Black family did not genuinely belong in Homeland,” which is located north of Baltimore and around 78% white.

Their story echoes that of a Black couple in California who conducted a similar experiment after their home was initially appraised at $995,000. After “whitewashing,” the property was valued at $1.48 million.

The couple, Paul Austin and Tenisha Tate-Austin are expected to enter into mediation in their lawsuit against the appraiser next month, according to The New York Times.

Systemic racism in postbellum America has meant that Black families have been subject to racist housing policies that make it harder for them to own their homes and accumulate generational wealth.

Last fall, the Department of Justice announced an effort to combat such discrimination. It also filed a statement of interest in the Austins’ case earlier this year saying, “combating housing discrimination, including bias in appraisals, is a high priority across the federal government.”