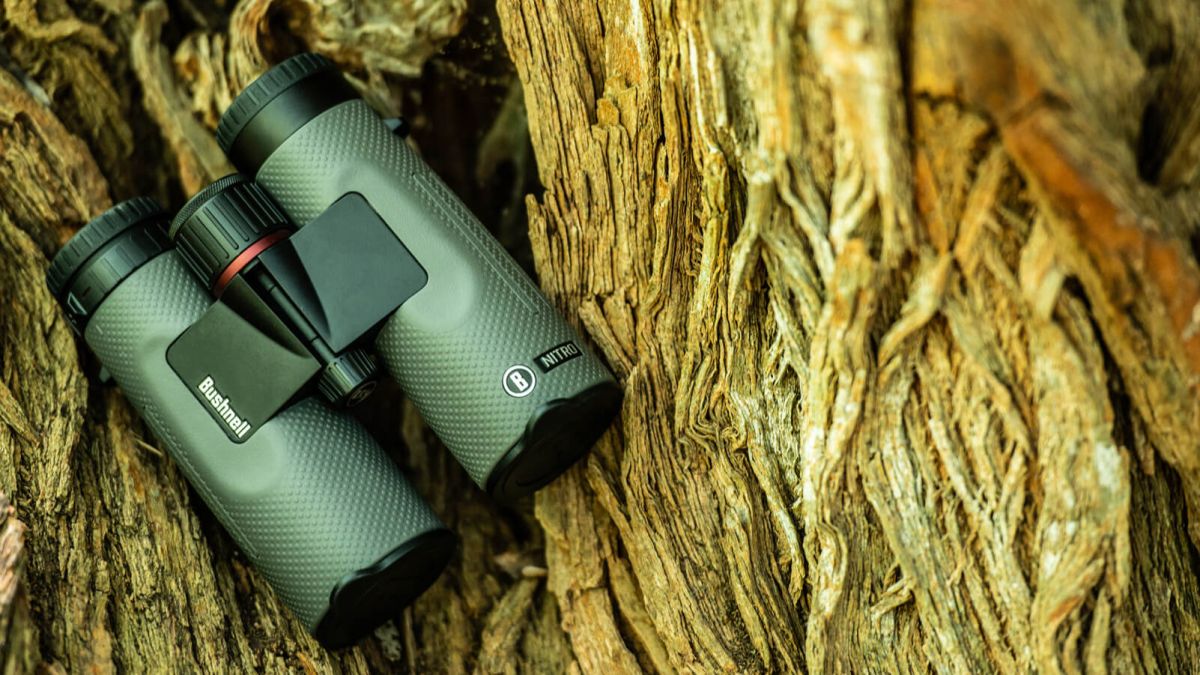 Bushnell has a long history in the manufacture of optics, having been founded in 1948. It now makes some of the best binoculars around, alongside microscopes, telescopes and other bits of kit. Stargazers should look out for models with apertures of around 42-50mm and magnification powers of 8x-10x. These specs should give you the best chance of getting clear, immersive views of the night sky.

Supply shortages across the optics industry means that there aren’t as many Black Fridays binoculars deals available this year. Our advice would be if you see a deal on a product you like, act quickly as great deals may prove few and far between. Having said that, keep your eye on this page as we will be highlighting the best Black Friday Bushnell binoculars deals as they roll in.

A final note before you dive into the below, do watch out for weight with these binoculars. Heavy models may require a tripod for support and probably aren’t suitable for younger stargazers. If you’re specifically looking for a child, take a look through our round-up of the best binoculars for kids instead.

Below you’ll find the deals we think are worth highlighting. As we come up to Black Friday, watch out for retailers hiking the price then dropping it, to make it look like a more significant saving. When we mention a deal here, we’ll always check against previous prices and RRP, to make sure there is actually a discount available.

Moderate angle of view? Check. Enormous light-gobbling objectives? Check. These are a great fit for the stargazer, and can be tripod-mounted to offset their only downside, the weight.

Optics are multicoated throughout, the roof prism is a Bak-4 design, and nitrogen purging means they won’t fog up. The rest of the Trophy range includes 10×50, 10×42 and 8×32 pairs, but none are as well adapted to low light as these 8×56 binoculars with their enormous 7mm exit pupil.

The solid rubberized coating on the outside gives them a rugged feel, meaning it won’t be easy for fingers to slip off them, the Trophy Xtreme binoculars are also IP7 waterproof, so rain showers will be no problem.

A great all-round pair with the large objectives stargazers look for, Bushnell’s Engage binoculars feature a phase-coated roof prism design with fully multicoated optics, some extra-low dispersion glass, and water, oil and fog-repellent coatings on the outer lenses to prevent any build-up that might spoil the view.

A magnesium body with a rugged rubber coating sheds some weight, but glass will always be heavy, and at just under a kilogram night-time users might want to take advantage of the tripod-mounting socket for extra support.

Also available as 8×42, 10×42 and 12×50, the Engage EDX binoculars come with features you’d expect from a pair costing twice as much, and therefore look to be exceptional value for money.

Available as 10×50, 10×25, 10×42, 12×50, 16×32 and a mighty 20×50, the PowerView 2 range is the low-budget option from Bushnell. Yes, the magnification and apertures on these models are fairly impressive, but you won’t find any of Bushnell’s specialities like extra-low dispersion glass, phase-coated prisms or waterproofing features.

If you’re desperately seeking a pair of binoculars that are under $70, then these could be a good option. They’re also a useful bit of kit to haul around with you when you go camping, if you’re looking for something that you won’t miss too much if it gets misplaced or trampled on.

At least they’re not too heavy, so you shouldn’t need to buy a tripod with these. They’d make a good gift for a young stargazer, who’s just becoming interested in the night-sky. If this is the case, you may also want to take a look at our round-up of the best binoculars for kids and best telescopes for kids, which contain plenty of further suggestions.

Absolutely excellent for the price, you get waterproof construction and multiple layers of anti-reflective coatings for a bright and high-contrast view of the Moon or Orion’s belt.

The Legacy range of binoculars comprises just two pairs, the plain old 10x50s and a very interesting, and unusual, pair of zoom binoculars, which retain 10×50 as their starting point but zoom in to 22×50. This latter focal ratio may be too dim for serious astro use, and certainly won’t be the easiest to hold steady (luckily there’s a tripod mount) but makes them superbly versatile as a general-purpose pair, wildlife spotting during the day and stargazing at night.

Otherwise, the Legacy binoculars are built to Bushnell’s usual high standards, with a porro prism design and Bak-4 glass. There’s decent eye-relief, too, at 18mm, which will attract spectacle-wearers.

A broader field of view with 50mm objectives to gather the light, these could be just what stargazers are looking for.

Made from aluminum and an unusual blue color, these porro-prism binoculars are from the less-premium end of Bushnell’s range, so despite being waterproof they boast Bak-4 prisms and not much else.

That’s not to say they’re not impeccably well made, as is the Bushnell’s way. The optics are nitrogen-purged to prevent fogging, and glasses-wearers will be pleased to note the absolutely enormous 27mm of eye-relief. What you don’t get are fancy lens coatings or ED glass, which is a shame but understandable, given the price point. 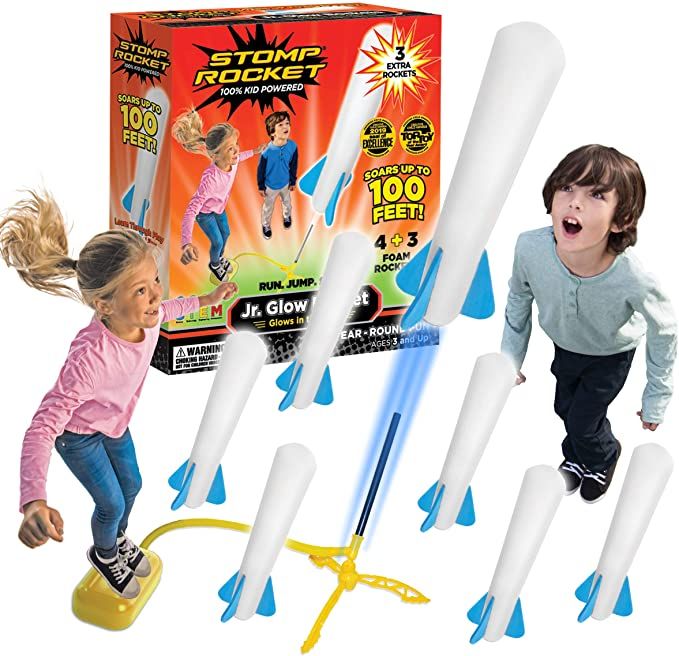 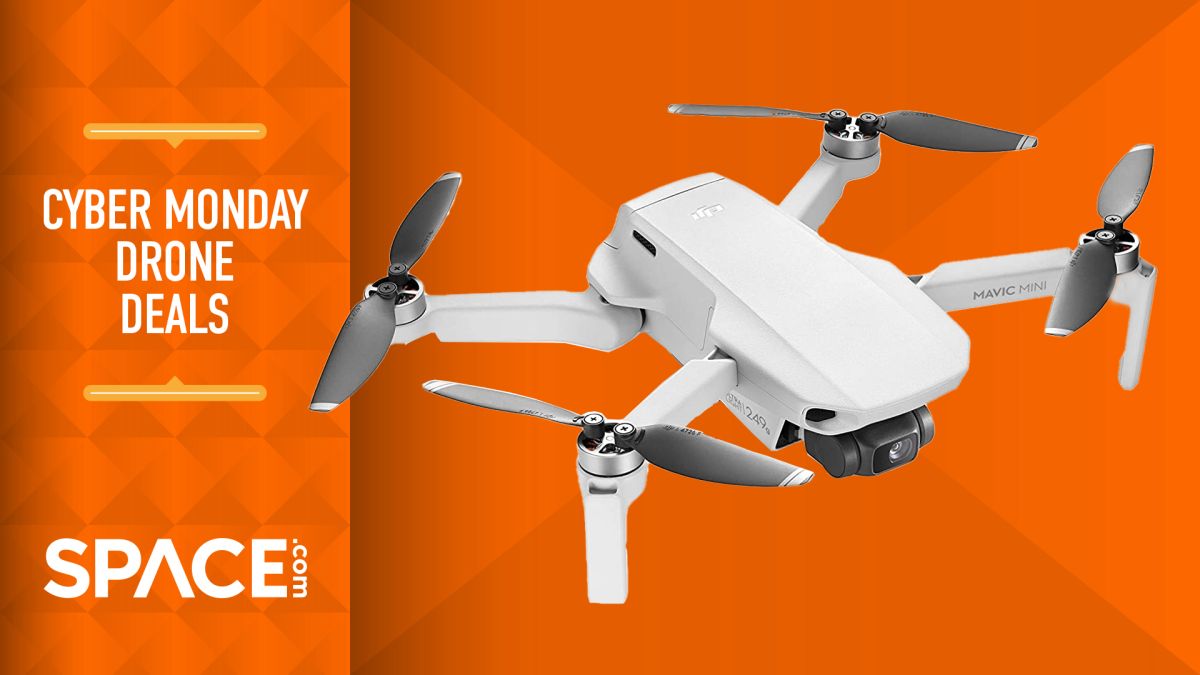 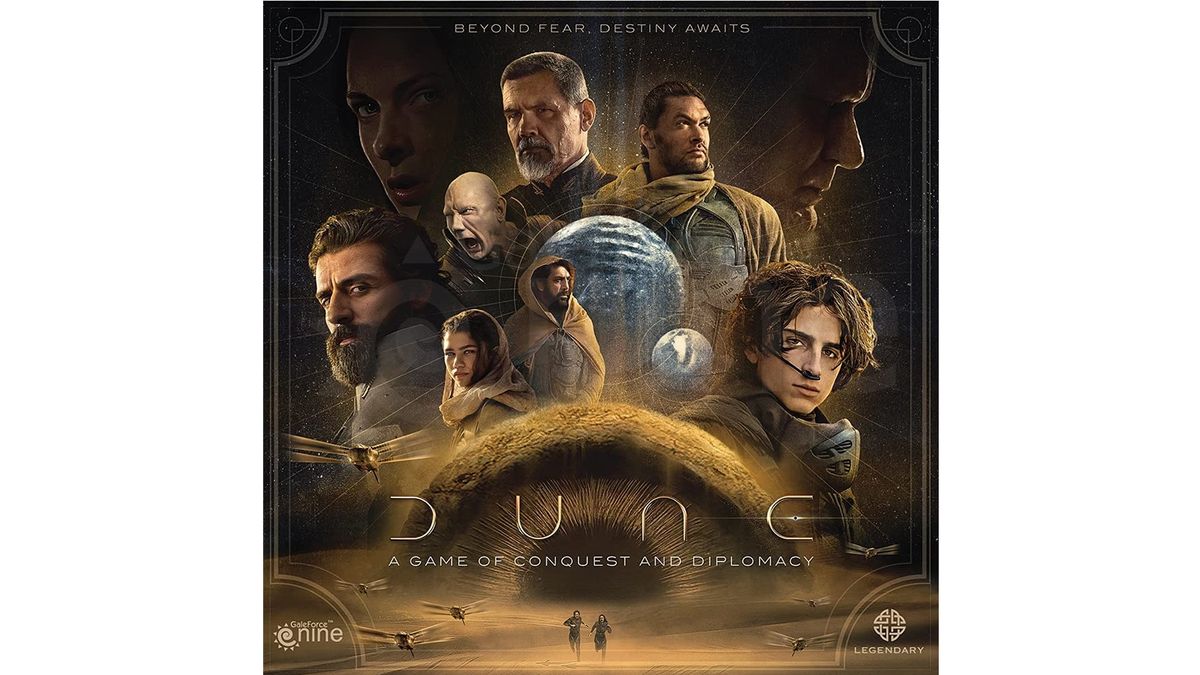