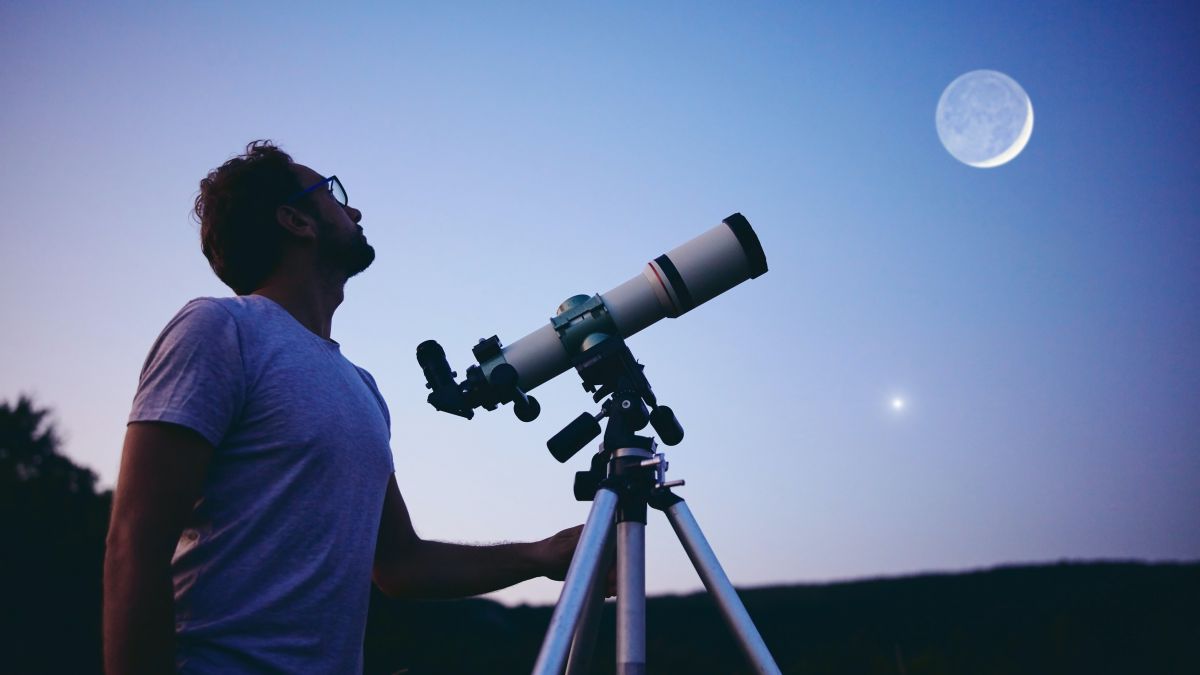 There are a few Black Friday telescope deals appearing now, as we approach the main sales day (November 26). These are mostly Celestron telescope deals, although there are a handful coming in from other brands like Sky-Watcher.

Before you dive into the below, it’s worth pointing out that there are a really small number of deals compared to previous years. Industry-wide shortages are causing a slow down in manufacturing, so there are simply fewer telescopes to sell. You’ll find that some of the best telescopes are frequently out of stock, too. Because of this, the pricing of optics has gone haywire in the past few months, with low-stock on certain models forcing up prices to much higher than the standard MSRP.

Taking all this into account, we’ve created a list below of models that we think are reasonably priced given their sales history. Note that although you won’t find many high-spec models discounted, plenty of the best telescopes for beginners and telescopes for kids have had their prices cut. This is because these models are more straightforward to manufacture, so haven’t suffered as much from the industry shortages.

While telescopes are fairly expensive at the moment, we are seeing a few good Black Friday binoculars deals. It’s worth considering if this is a better option for your stargazing needs. These handy bits of kit don’t have the huge apertures and magnification power of telescopes, but they do have the benefit of being cheap and much easier to carry around.

Black Friday telescope deals: Finding the right one for you

When you’re buying a telescope, the first thing you need to consider is how you’re going to use it. If you’re planning on checking out large targets like the Milky Way and the Orion Nebula, you’ll want to pick up something with a short focal length of around 20 inches (500 mm). If you’re trying to get closer views of the planets and stars, you should opt for a longer focal length, ideally around 80inches (2000mm.) This focal length is, roughly speaking, decided by the length of the telescope, so a shorter telescope will give you a wider field of view while a longer one will give you a smaller one. On top of this, you’ll also have to decide what type of telescope you want: a refractor, reflector, or a catadioptric model.

Refractor telescopes are great for beginners, as they’re easy to assemble and to operate. They’re also usually relatively cheap to manufacture, which is reflected in their final price. They are best suited to viewing things like planets and moons, thanks to their typically long focal length, but unfortunately they do have a tendency to suffer from chromatic aberration.

Reflector telescopes are well-loved by amateur astronomers and better suited to low-magnification targets, such as galaxies and nebulas. These telescopes can be divided into two different types: Newtonians and Dobsonians. Newtonian reflectors are quite versatile and well-suited to astrophotography, but they require quite a lot of upkeep. Dobsonians might be more tempting to amateurs, as they tend to be simpler to maintain.

Finally, there are the slightly pricier catadioptric telescopes, which were created to tackle some of the problems found in the standard refractor and reflector design. Here, we’ve divided them into two categories: the Maksutov-Cassegrain and the Schmidt-Cassegrain. The former model is great for correcting issues such as the “coma” distortion effect and the aforementioned chromatic aberration. The latter is a very versatile model, also boasting reduced chromatic aberration, which typically comes equipped with a GoTo system. This software allows you to automatically point your scope at particular astronomical objects, which is great for beginners.

Newtonian telescopes are popular with amateur astronomers, because they allow users to focus on a really wide range of night sky objects. They’re complicated bits of kits that require a fair bit of maintenance, so if you are going to buy one of these models then make sure you pick one that has mirrors with a protective coating, as it will last longer.

Below, you’ll find deals on a couple of our favorite models, depending on availability in your local area: the Meade StarNavigator NG 114 and the Celestron StarSense Explorer DX 130AZ. Both models are great for beginners and – crucially – very reasonably priced.

Dobsonian telescopes are another kind of reflector telescope. They’re a lot easier to maintain and operate than their Newtonian counterparts, but they’re still great for spotting a wide range of astronomical objects.

In the deals box below, you’ll find the latest prices for the Orion SkyScanner 100 Reflector, the Sky-Watcher Skyliner 200P and the Sky-Watcher Flextube 300 SynScan Dobsonian. The former two models are reasonably priced and ideal for beginners, while the latter model is a slightly pricier option, with a huge aperture that allows you to see deeper into space.

Refractor telescopes are intuitive to use and easy to set up, so they are popular with novice astronomers. They are also relatively cheap to manufacture, which means that you can get a refractor telescope with a decent size aperture for a very good price. The only drawback here is that the telescopes can suffer from chromatic aberration, where colors and images can seem a bit fuzzy.

Put simply, Maksutov-Cassegrain telescopes correct problems you might find in a reflector telescope, such as the ‘coma’ effect, where images appear blurred. They have sealed optics, so you don’t have to worry about maintenance, and they also tend to come with a GoTo system, making it easy to navigate the stars. Some of the best beginner telescopes can be found in this category, although they can also be a little bit pricey.

Just below, you’ll find deals on some of our favorite models when they’re available. These are: the Meade ETX90 Observer, the Sky-Watcher Skymax 150 PRO and the Celestron Astro Fi 102. The Celestron Astro Fi 102 is actually fairly well-priced – and a great option for beginners – while the other two are a little more expensive, but still easy to set up and intuitive to use.

The Schmidt-Cassegrain telescopes we’ve included below are high-end models, with high-quality optics to match. They all boast decent apertures and can be used to get excellent views of planets and moons. Be warned, they’re not always great for astrophotography because of their curved focal plane, but for star gazing purposes they’re excellent.

When you’re choosing the best telescope for your kids, you want something robust, compact and – ideally – less than $100. Here, we’ve rounded up refractor and reflector telescopes that fit the bill. These instruments will give youngsters clear views of the moon, along with some of our closest planets and stars. They offer the perfect introduction to telescopic astronomy – but for youngsters who prefer looking through two eyes, you might want to pick up some of the best binoculars for kids instead.

Sadly, deals can’t stick around forever. When something is no longer discounted – or when it’s out of stock – we’ll list it here. That way, you can still compare current prices to previous sale costs. 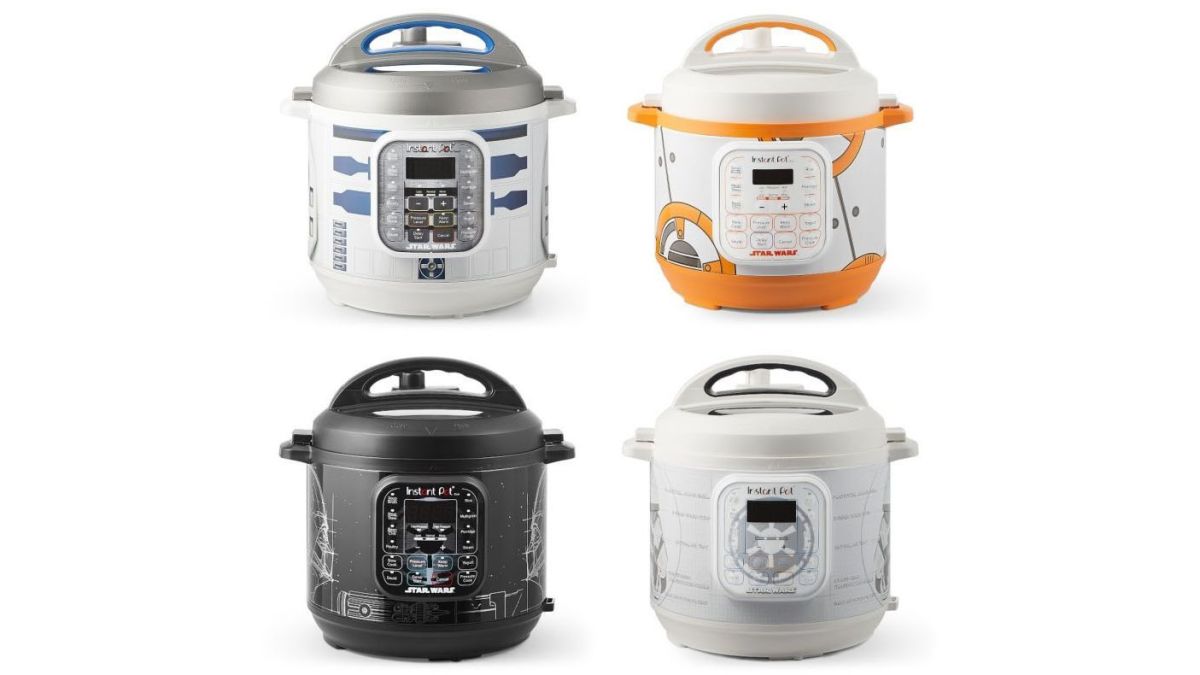 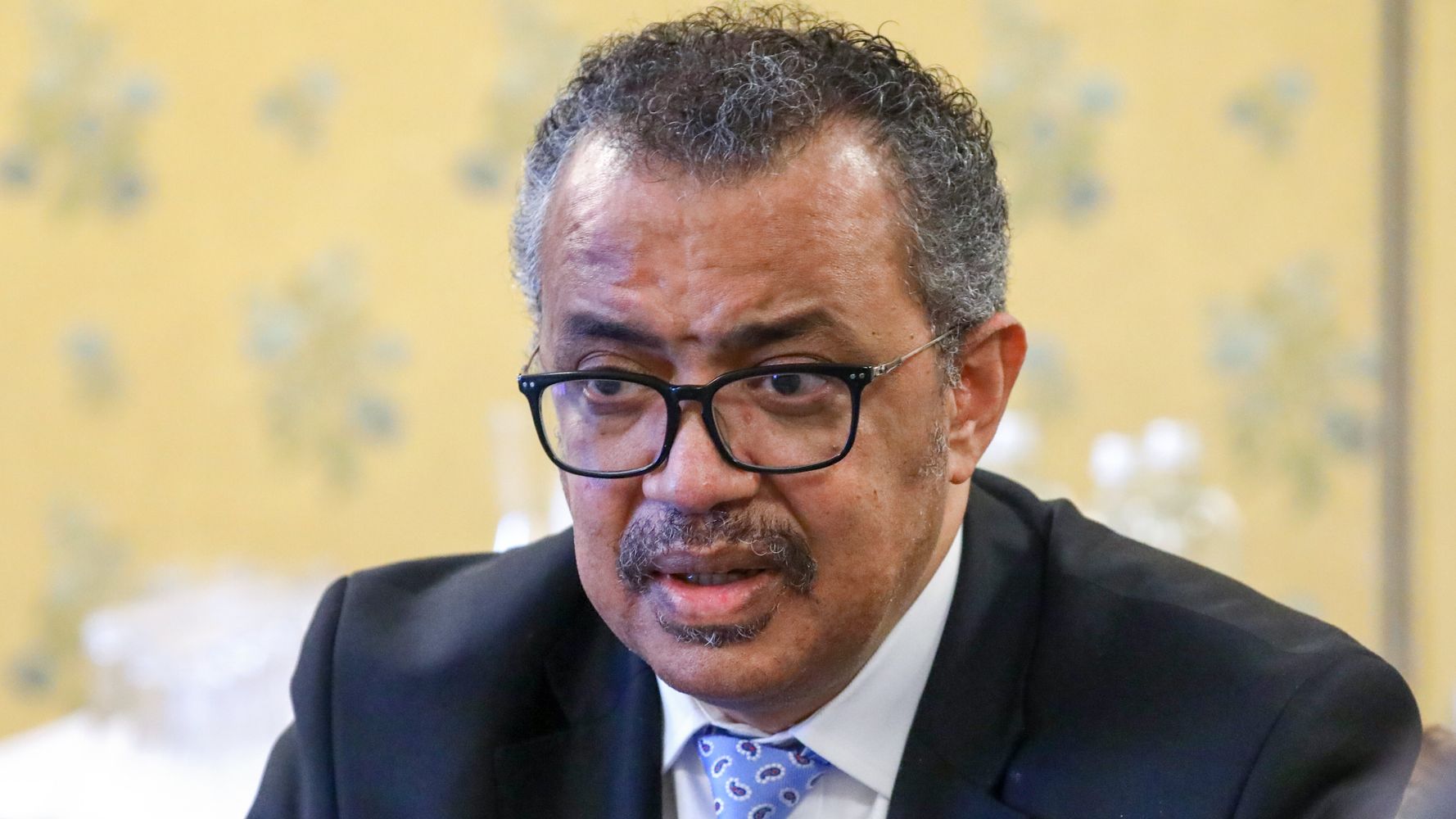