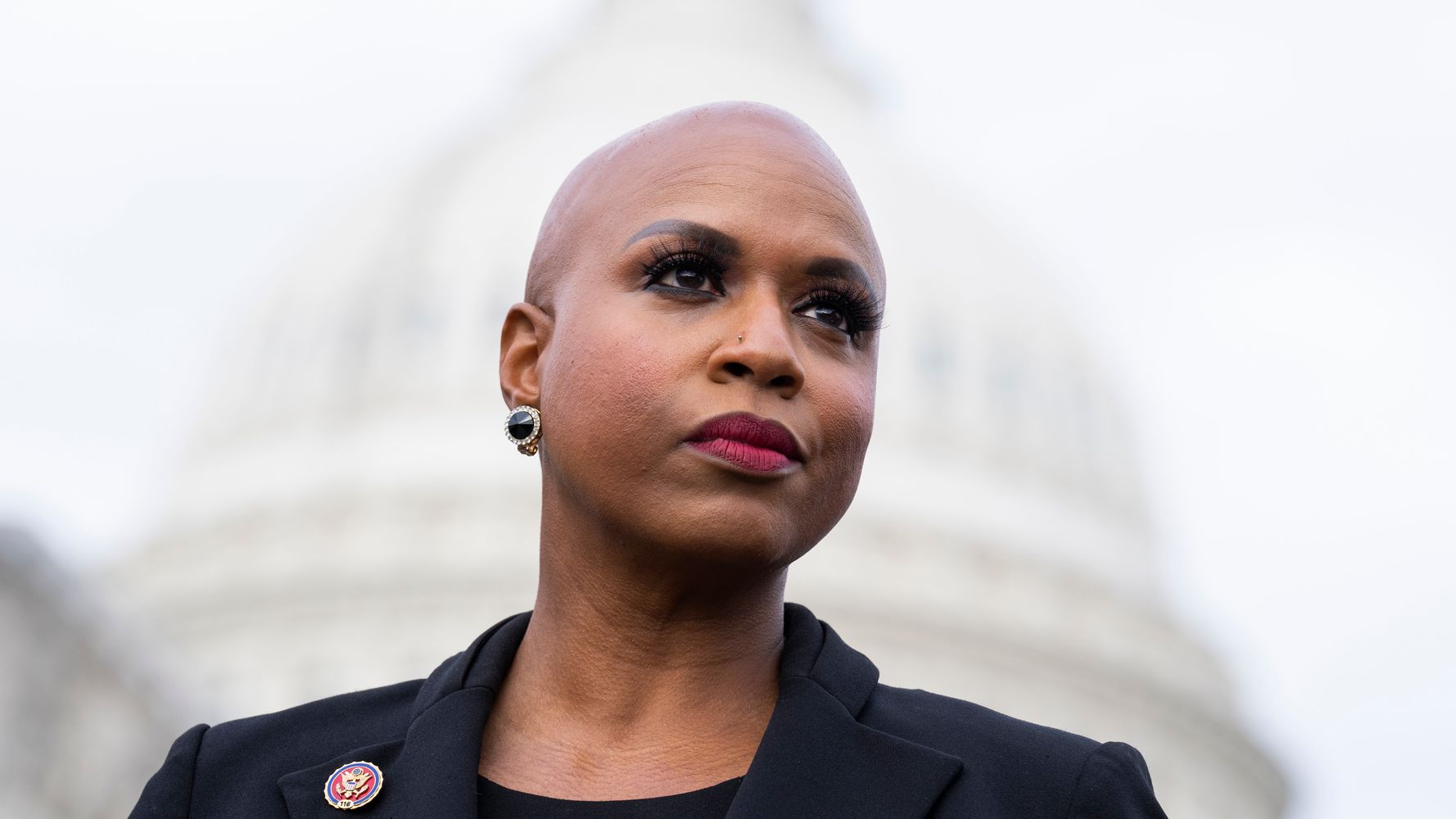 More than 40 members of the Congressional Black Caucus wrote to U.S. Attorney General Merrick Garland on Tuesday, urging the Justice Department to be â€œrelentlessâ€ in challenging state laws that restrict voting rights.

The letter â€” led by Democratic Reps. Jim Clyburn (S.C.), Ayanna Pressley (Mass.) and Mondaire Jones (N.Y.) â€” was meant to communicate to the DOJ that the agency needs to â€œbe more aggressive in its work to protect voting rights,â€ according to a news release from Pressleyâ€™s office.

â€œThe future of our democracy is at stake,â€ the letter says, highlighting how laws established over the past year to restrict access to the vote in more than a dozen states disproportionately disenfranchise Black voters.

Lawmakers condemned these Republican-led efforts to limit voter access as â€œunabashedly racist and partisan attacks on our nationâ€™s democratic principles.â€

â€œOur message is simple: Be creative. Be relentless. Be unapologetic in your commitment to do whatever it takes to ensure that every American has their vote counted,â€ the letter reads. â€œNo lawsuit is too trivial when it comes to the voting rights of citizens.â€

A DOJ spokesperson confirmed the agencyâ€™s receipt of the letter, but declined to comment further.

Hundreds of Republican-led measures to restrict access to the vote have advanced at the state level, and more than a dozen states have seen such measures become law, including Georgia, Texas, Arkansas and Arizona.

Earlier this week, the Supreme Court â€• where conservative justices hold a majority â€• allowed a Republican-drawn congressional map in Alabama to stay in place, halting a lower court order that said the map violated the Voting Rights Act and disenfranchised Black voters.

â€œBlack citizens continue to be disproportionately targeted for disenfranchisement, gerrymandering, voter purges, and other forms of voter suppression,â€ lawmakers wrote in their letter Tuesday. â€œThis coordinated campaign to oppress Black voters is rooted in white supremacy.â€