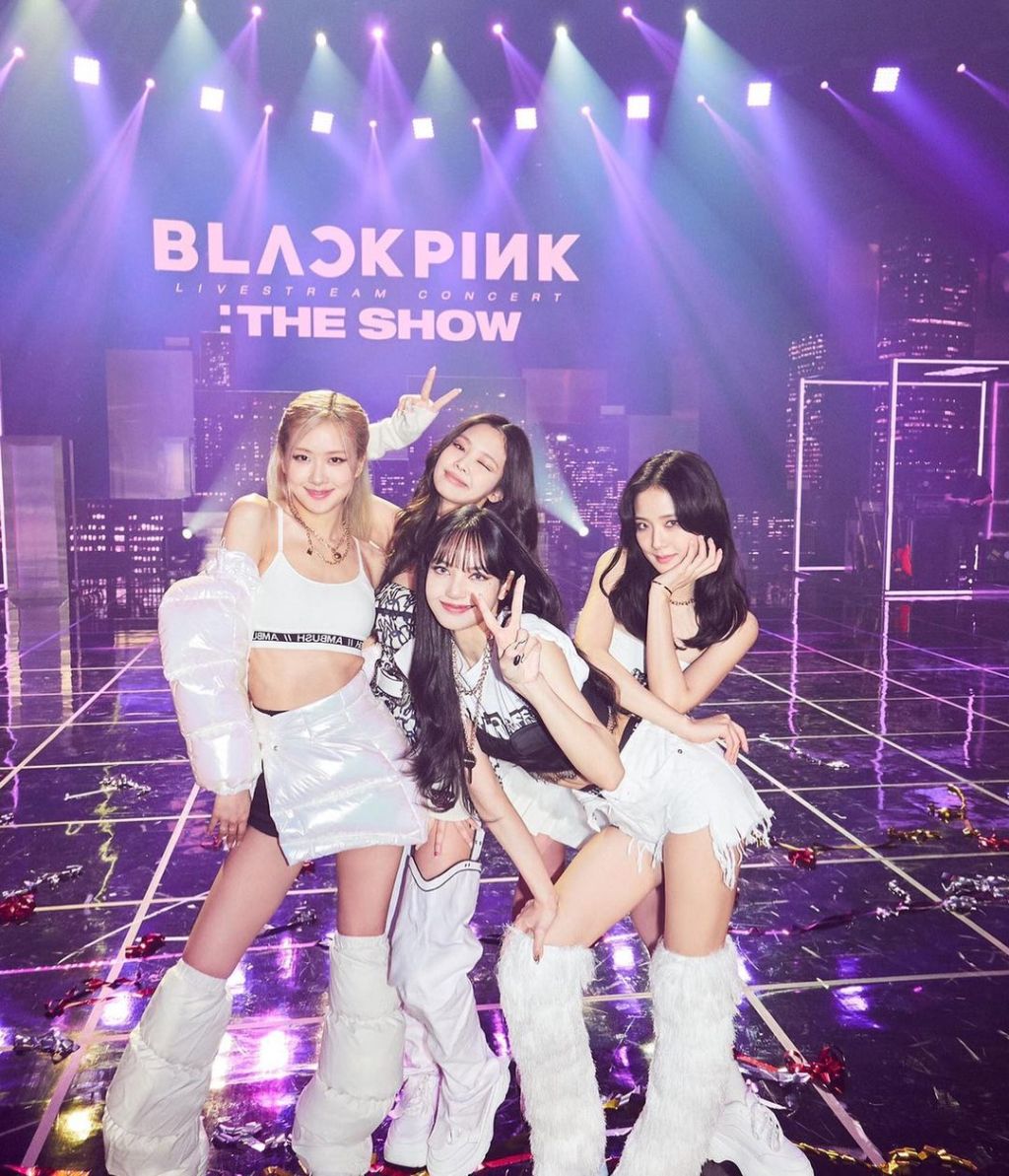 Though only half of them have touched down so far, the girls of Blackpink have taken Paris Fashion Week by storm.

The four members, Jisoo, Rosé, Jennie and Lisa are global ambassadors for the French fashion houses Dior, Saint Laurent, Chanel and Celine, respectively, with the former two already making a splash with the crowds in Paris.

First up was Jisoo, born Ji-soo Kim, whom many were apparently angling to catch a glimpse of at the Dior spring 2022 show on Tuesday.

For her Paris Fashion Week debut, she wore a mini black-and-white patterned A-line dress from the French label’s 2022 cruise collection, which featured embroidery of the ancient Greek goddess Athena. She finished the look with the micro Lady Dior bag in metallic gold and black platform heels.

Though Jisoo, as she is known professionally to Blackpink’s fans called “Blinks,” was named the global ambassador for Dior in March, the singer has worked closely with the brand and creative director Maria Grazia Chiuri over the last few years.

Next was Rosé, coming fresh off her debut at the Met Gala in New York City, who attended Saint Laurent’s spring 2022 show, whose runway was overlooking a brightly lit Eiffel Tower.

Keeping it simple with a little black slipdress by the French label, Rosé, born Chae-young Park, paired it with black knee-high leather boots and layered two gold, jeweled necklaces also by Saint Laurent. She also wore two diamond rings by Tiffany & Co., for which she is also a global ambassador for. She styled her hair in a low ponytail and kept a few strands out to frame her face.

“I’m just really excited to see his new outfits and very honored to be invited again,” she told WWD of the brand’s creative director Anthony Vaccarello. “I love how he supports the strong look for women. I’m just in love with every bit of it.”

In July 2020, after working closely with Saint Laurent for a number of years, she was tapped as the brand’s global ambassador — its first in 59 years. In January, she also became the muse for Yves Saint Laurent Beauté.

At the Met Gala this year, Rosé made history, becoming one of two K-pop stars, alongside rapper CL, to ever attend the event. For the event, she wore a simple little black dress finished with a giant white bow across the chest from Saint Laurent’s winter 2021 collection. Walking by her side on the red carpet was Vaccarello.

While Blackpink has roots in South Korea, the group’s global fame has accelerated over the last few years, becoming an international pop sensation. Since its debut in 2016, the girl group has broken numerous records, including most viewed music video in 24 hours on YouTube. Blackpink’s hit 2020 song, “How You Like That,” set two Guinness World Records at the time.

With PFW just kicking off, a number of shows have yet to take place. Blinks are eagerly awaiting the arrivals of Jennie and Lisa, who will reportedly attend the Chanel and Celine shows, respectively, later this week and are sure to incite some large crowds. 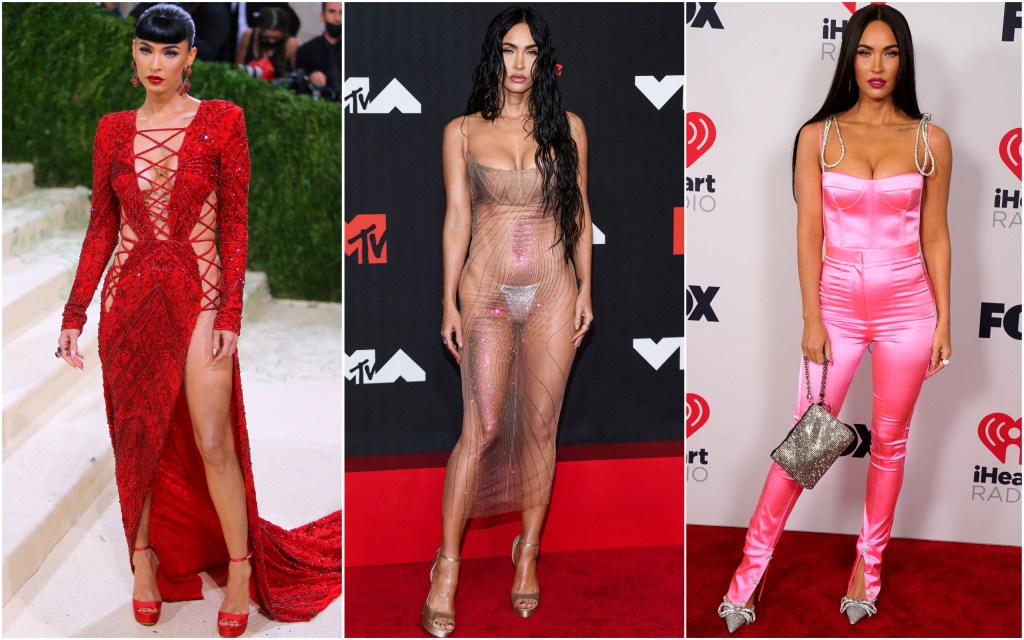 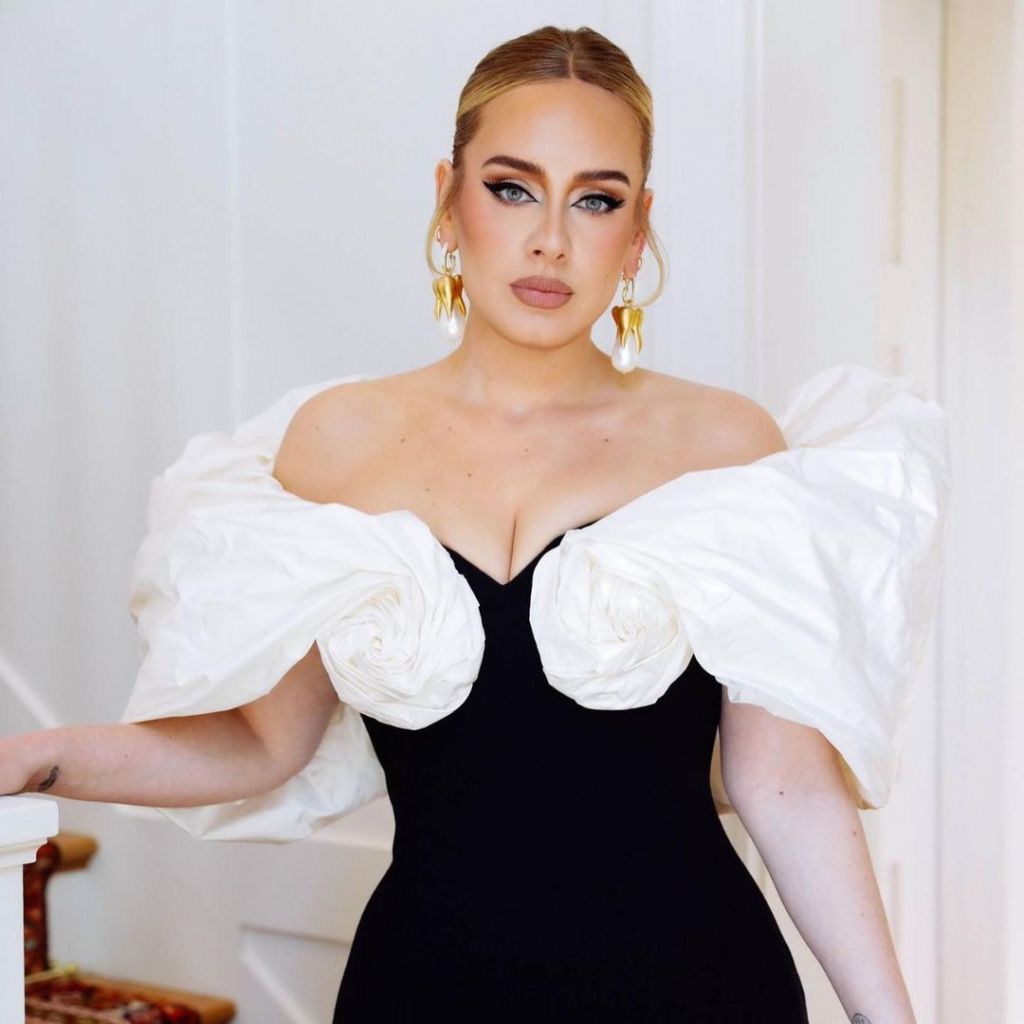 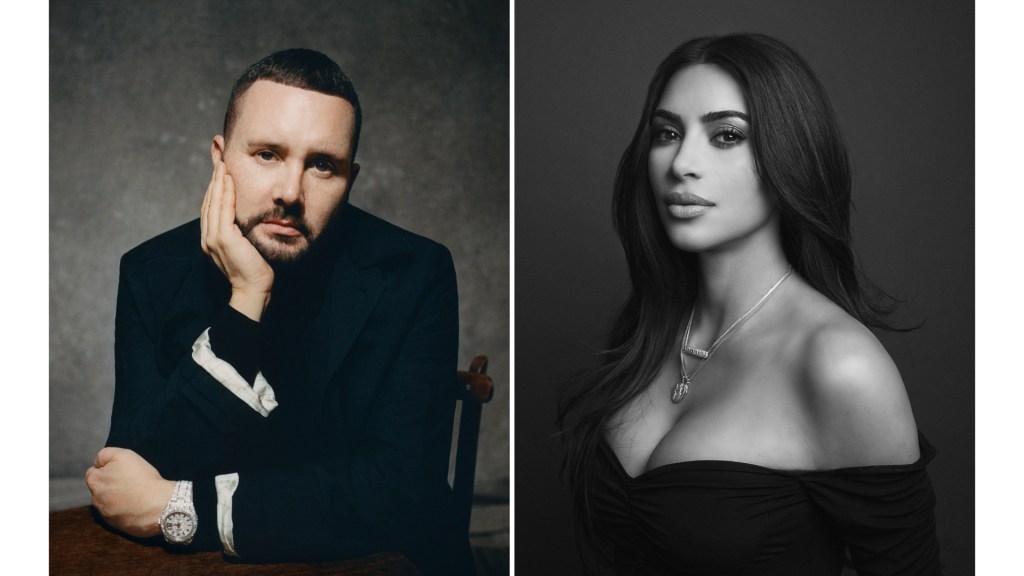 Are Fendi and Skims Plotting a Collaboration?